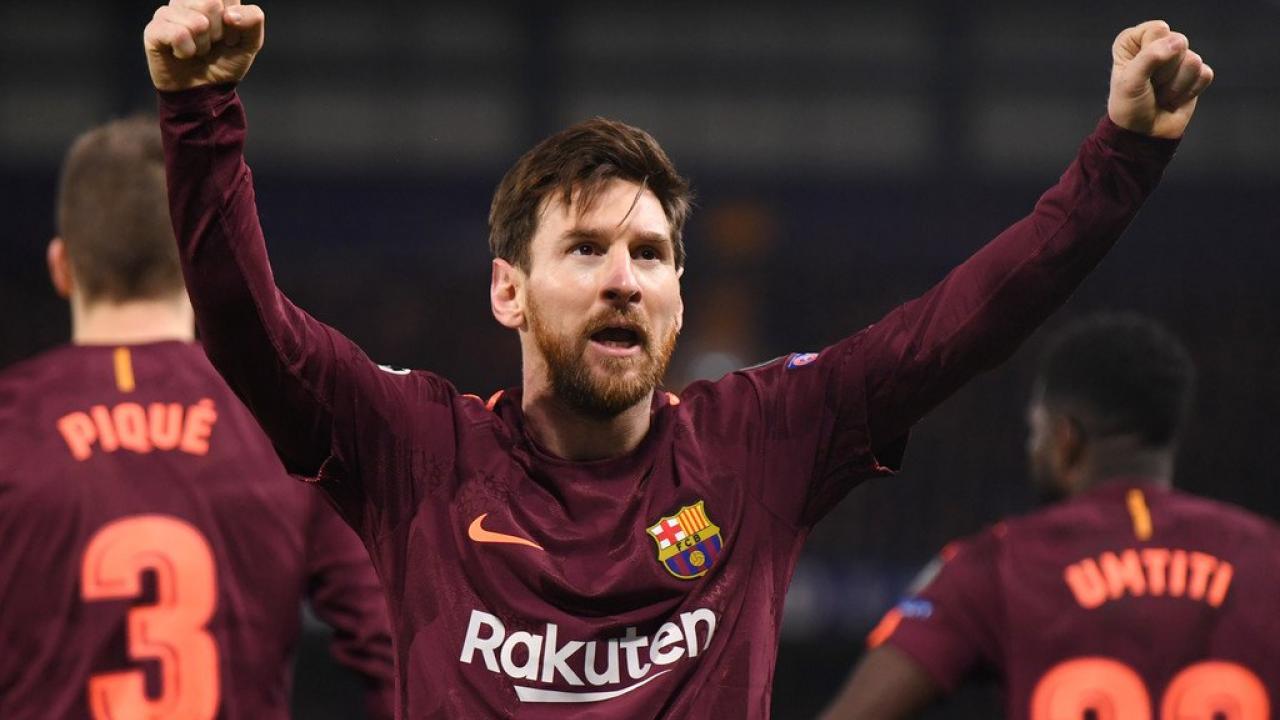 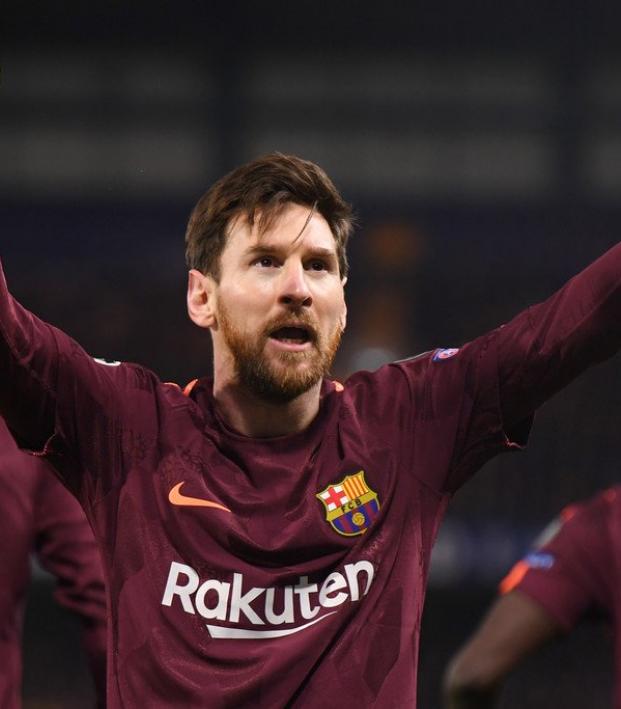 Last week in the Champions League, Messi scored against Chelsea. During the weekend in La Liga, he scored twice against Girona. Both clubs until then had held the distinction of not having been scored against by Messi. The list of clubs Messi has played against but not scored against is down to 10 teams.

So here are the 10 teams Messi hasn't scored against (yet) in his career:

Messi's first-ever start for Barcelona came against Catalan side Gramanet in the Copa del Rey. Barcelona lost 1-0 in extra time. It is the only time Messi has played against Gramenet.

Messi got two assists in a 5-1 Barcelona victory over Real Murcia in 2008, but didn't score. Giovani dos Santos had a hat trick. Messi has not played against Real Murcia since, although Barcelona has played them a few times.

Messi has appeared as a substitute twice against Xerez, but hasn't started and hasn't scored.

The last season Cadiz was in the top flight in Spain was the 2005-2006 season. Messi got an assist in the first match between Barcelona and Cadiz that season, but failed to score. He was out injured for the second match.

Messi has faced Benfica twice in the Champions League, but has two assists and no goals for his trouble.

In four matches against Messi and Barcelona, Rubin Kazan has won once, tied twice and lost once, while holding Messi scoreless. Not bad.

Messi appeared three times against Inter Milan in the 2009-2010 Champions League, but Jose Mourinho and company kept him quiet.

Barcelona played Al-Sadd in the semifinals of the 2011 Club World Cup. Messi didn't score in that particular game, but Barcelona won the tournament anyway, with Messi scoring twice in the final.

Barcelona played Udinese twice in the Champions League in 2005. Messi didn't play in the second match and played 70 scoreless minutes in the first match. Ronaldinho had a hat trick, though.

Messi failed to score against Liverpool when Barcelona lost to the Reds in the 2007 Champions League round of 16. Liverpool made the final that year, but has mostly not been very good since. Liverpool is the only team on this list Messi could potentially score against this season, depending on how things go in the Champions League (Barcelona is in a rock fight of a tie against Chelsea and would then need to draw Liverpool in the quarterfinals/later in the competition if both teams make it).