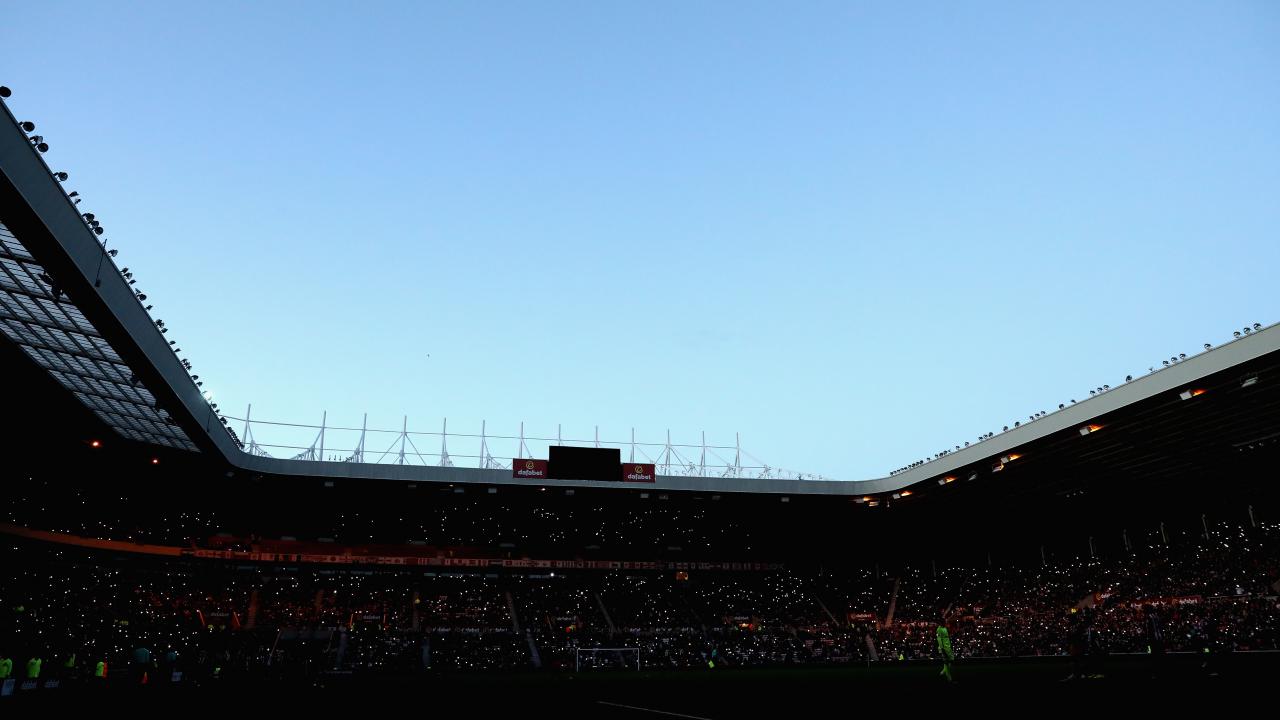 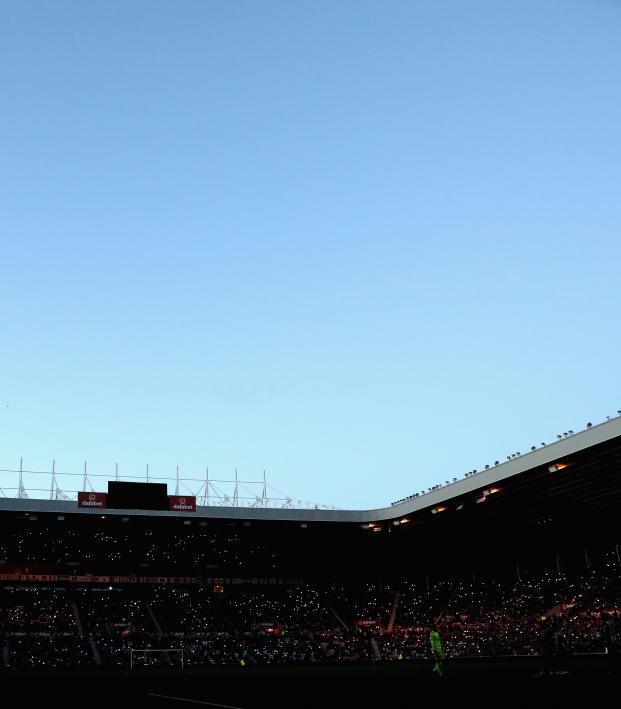 Sunderland AFC wrapped up its thirteenth win of the League One season against Bradford City on Wednesday. Currently sitting in third, Sunderland is aiming to gain promotion back into the Championship after being relegated last season.

But that wasn't the case.

Since then, Sunderland struggled to keep itself afloat. The club cycled through seven managers in the last five years. It also suffered back-to-back relegations from the Premier League and the Championship.

Based on the club's history, it's hard to believe that such bad fortune came down. Sunderland AFC has a pedigree in the Premier League (called the Football League First Division until 1992) and the second division in the English Football League system. In their 139 year history, the Black Cats have spent 86 seasons at the top level, 30 in the second tier and just two in the third tier.

For any football club, relegation changes everything.

Staff employed during a Premier League tenure can quickly be liquidated because of financial expenses, pricey players taking up a large portion of the wage bill have to be sold or released, the club can lose over $75 million in TV revenue (at least in England) and, most importantly, the fans are let down.

In Sunderland, the football club is considered “church.” After their first relegation into the Championship, it’s clear the working class supporters of Wearside were optimistic about their club’s chances of promotion back to the Premier League. That optimism would soon wane after a series of poor performances under Simon Grayson and then Chris Coleman sent the club into freefall.

It wasn't all the manager's fault, however, as the club chose not to spend much in the transfer window, with the previous owner Ellis Short refusing to help the club.

"Sunderland Til’ I Die" is an important documentary (available on Netflix), to Sunderland AFC, the city of Sunderland and the soccer supporter.

The casual soccer fan usually follows clubs from the tops tiers of any country, understably so. The scope of TV coverage for lower-league competitions pales in comparison to their top-tier counterparts. In England, there is a $75 million difference in revenue from the Premier League to the Championship. The documentary rightly likens the Championship to a “dogfight."

"Sunderland 'Til I Die" is not an indictment of the managers, the players, the fans or the club in any way. It is a testament to how difficult playing in the lower tiers of professional soccer really is. Sunderland is a massive footballing city and the Black Cats are an example of just how wrong things can go even when there are plenty reasons for things to go right.

The documentary is well worth the watch and is available on Netflix. All episodes are under an hour, and the first season has eight episodes covering the club on and off the pitch during the 2017-2018 campaign.

Playing in the Championship and any lower league around the world is a constant uphill battle. With the proper management, player personel, staff and money, any club survive and possibly return to the top tier. Nothing is guaranteed.

If you know someone who supports a lower league club, be a little nicer to them. They will never know when or if their team will return to the top.