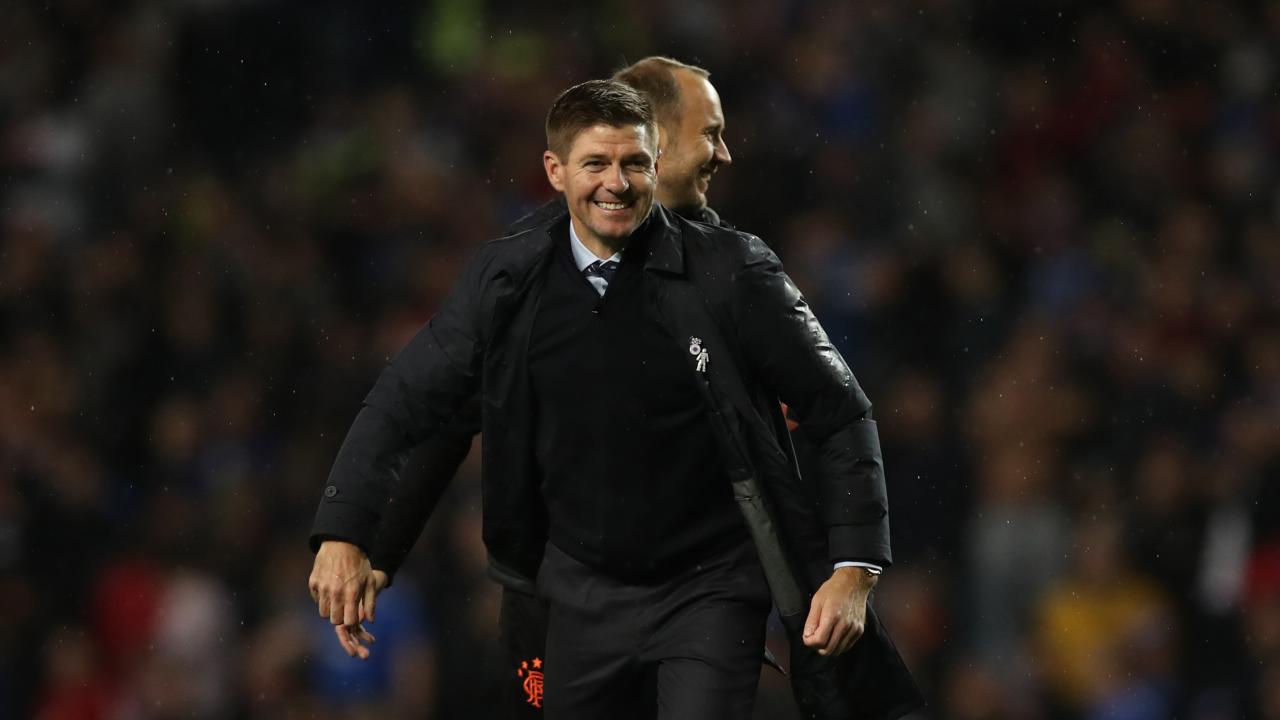 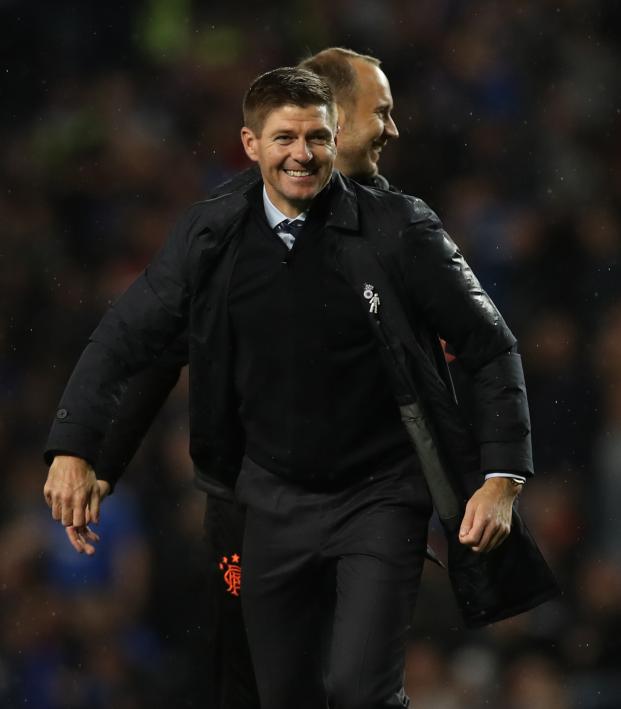 Steven Gerrard may still be managing Scottish Premiership club Rangers, but it looks as if he has his next job all but booked up. After a 2-0 defeat to Celtic before the break began, the former Liverpool midfielder managed to forget all about it and enjoy himself while kicking back on the golf course.

Thanks for the support @lynxgolfglobal

While on break, he took to the mic during a karaoke session and took the internet by storm, wowing those in attendance with his surprisingly impressive voice. His song of choice — Snow Patrol’s “Chasing Cars” — is probably the most notable of the band's songs.

His fans can even he heard chanting “encore." It's unclear how many beers were consumed before breaking out into song, but his accent is still noticeable and his delightful voice didn’t seem to be affected one bit.

Alright, so his voice may not sound that great to all that lend an ear, but I personally think he nailed it.

This is just another prime example of things one can do during the international break, because managers deserve to have fun too, right?