Which Clubs And Leagues Waste The Most Amount Of Time? 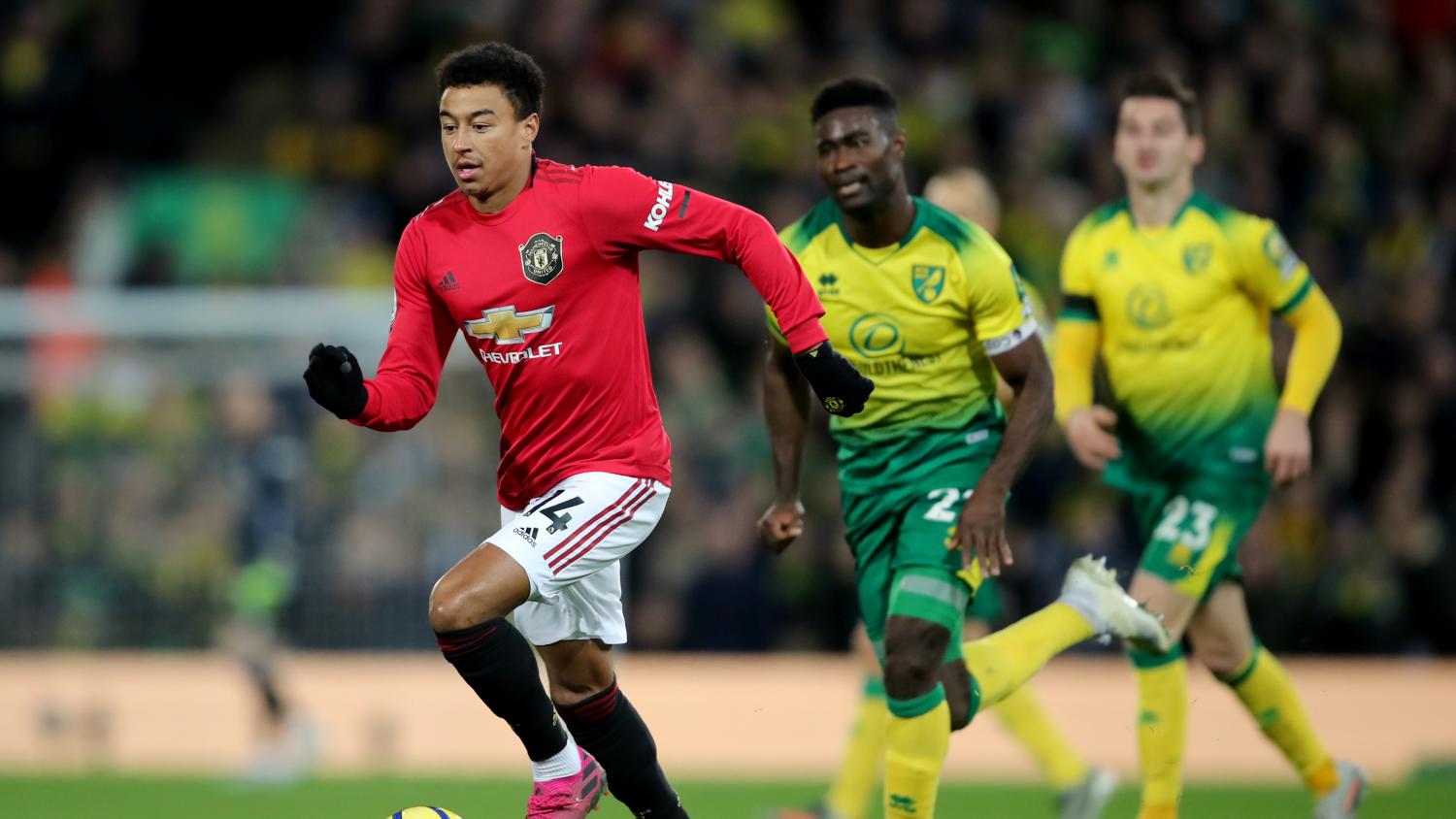 If you prefer to see the ball in play, here's a list of clubs/leagues to avoid and follow.
Getty Images

I honestly wasn’t aware until today, but the Swedish Allsvenskan is making a pretty convincing argument concerning the best league in Europe. First, it came to my attention that with only one match day remaining in the 2019 season, three clubs — Djurgården, Malmö and Hammarby — still have legitimate aspirations of winning the title.

Unfortunately, despite keeping the ball rolling at such a magnificent clip, Sundsvall currently occupies a relegation spot in the Allsvenskan. But Sundsvall is largely an exception to the rule: Europe’s most dominate clubs tend to want to keep the ball in play.

The Dutch Eredivisie is the league with the second-highest percentage of effective playing time (59.5%) and it’s AZ Alkmaar (currently in second place) that leads the way with an average actual playing time of 62.9 percent — that's second only to Sundsvall in Europe.

The league that’s most similar to Major League Baseball is the Czech First League, which comes in last in Europe with its matches seeing real action only 50.2% of the time.

With regards to specific clubs, here’s the top ten from those big five leagues.

At the other end of the spectrum, here are the 10 clubs in Europe’s big five leagues with the lowest percentage of effective playing time.

10 Clubs That Love Taking Their Sweet Time To Do Anything

While four Premier League teams make the bottom 10, it’s worth noting — just so we have another thing to make fun of them for — that Manchester United is the EPL’s fifth worst with regards to effective playing time. The Red Devils, once synonymous with “Attack! Attack! Attack!”, now contest matches that feature only 53.0% of actual football.