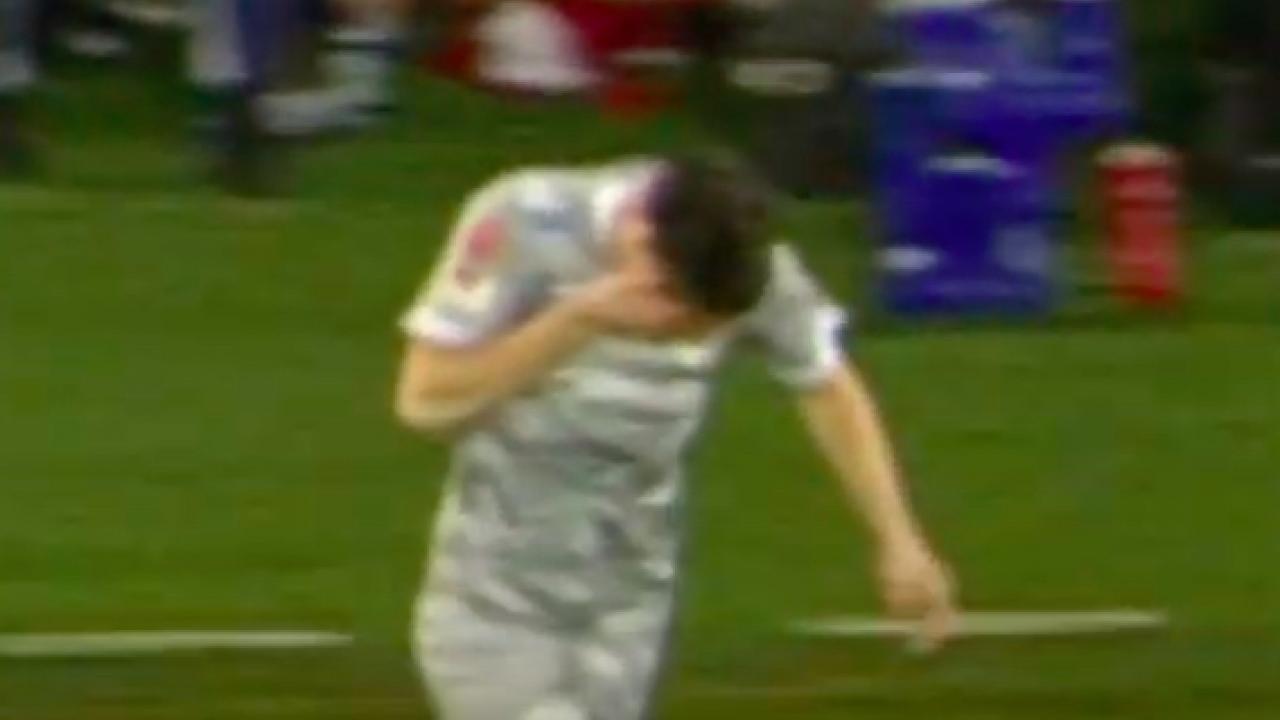 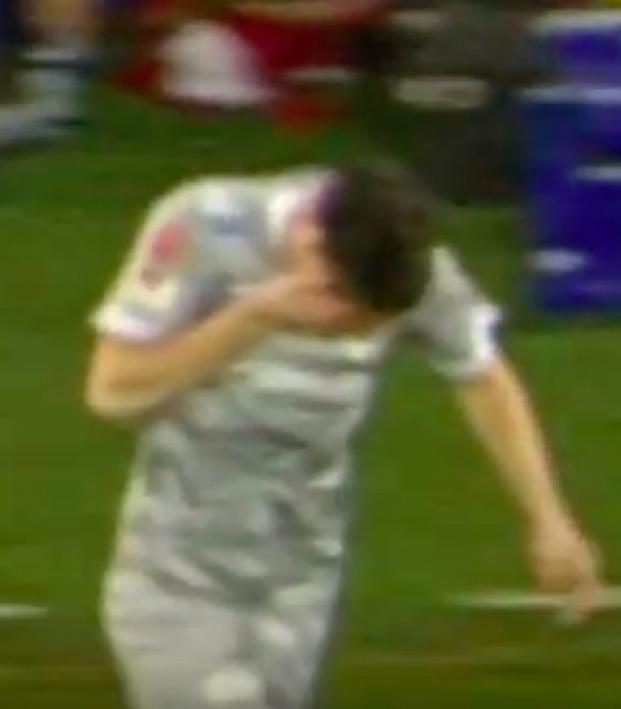 A substitution — unless you’re John Terry and organizing yourself a guard of honor — should be pretty straightforward. Up goes the number of the player coming off, off he goes and on comes the substitute. That’s all there is to it. No need for fuss.

But that wasn’t the case in the Swedish second division on Tuesday when substitute Mattias Özgun attempted the obligatory high five with his teammate and was subsequently gouged in the eye. Özgun had to step off the field to receive treatment before he could continue.

This is up there with the most profoundly ill worked substitutions of all time. One example that falls into this category comes from a 2015 match in the Chilean first division, when Santiago Wanderers’s Marco Medel had to be stretchered off the field immediately after entering the game.

The impact Medel made in that game came nowhere close to matching one of our favorite substitute appearances of all time — former AC Milan striker Alessandro Matri making a late appearance during a friendly against Real Madrid and valiantly trying to get his tactical points across before the final whistle.

What a performance from Matri against Real Madrid today. pic.twitter.com/W5fTiHyD0i

But the greatest, shortest substitute appearance will always belong to Liverpool captain Steven Gerrard. Who can forget when Gerrard entered the blood and thunder cage match between Liverpool and Manchester United at Anfield with the Reds trailing 1-0 to start the second half?

In 38 seconds of madness, Gerrard got the home support on its feet after crunching Juan Mata, only to then stomp on Ander Herrera moments later and receive his marching orders.

All of these situations could be avoided if, like Kepa Arrizabalaga, footballers refused to be substituted more often. It’s something to think about.

Maurizio Sarri tried to bring on Caballero for Kepa Arrizabalaga, who simply refused to leave the field. pic.twitter.com/PI3E7rWqE0