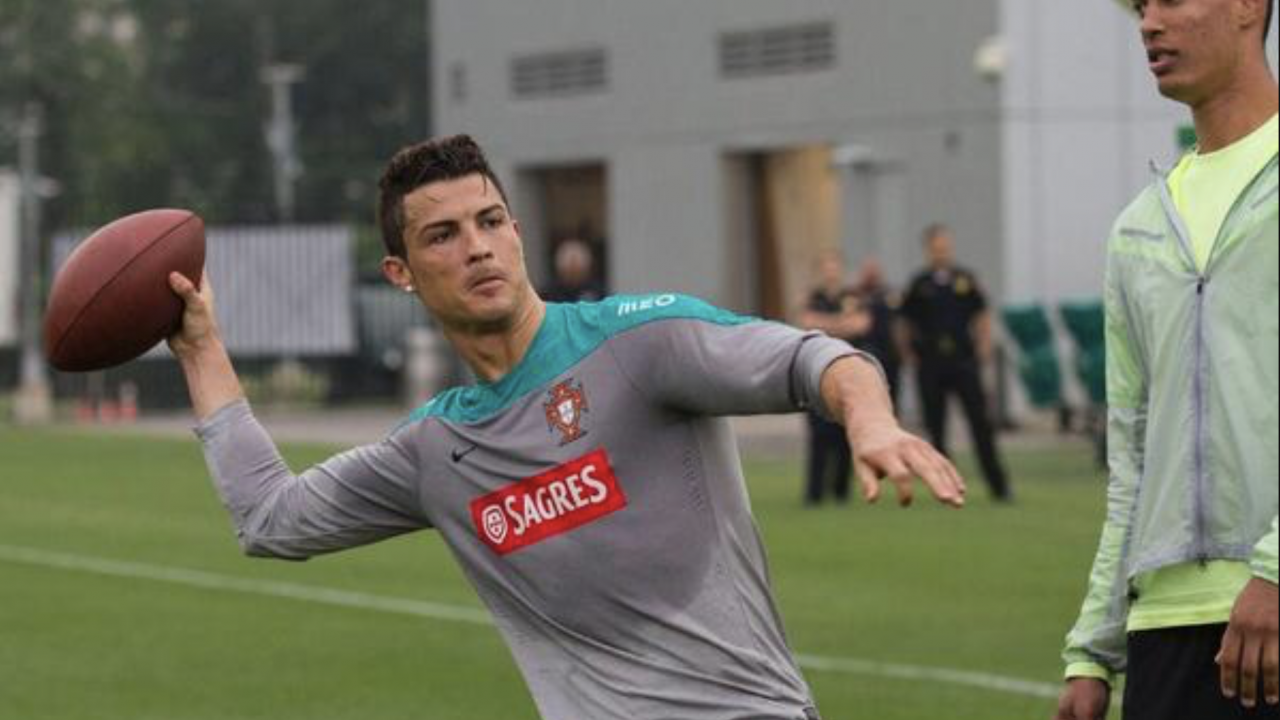 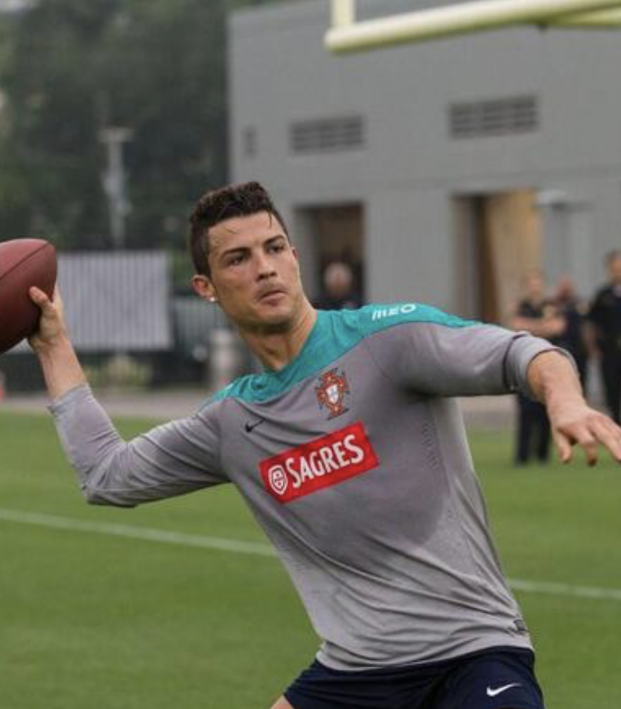 Soccer Players Who Could Totally Dominate In Other Sports

In the U.S. there have been several star athletes who managed to go professional in two different sports. Bo Jackson and Deion Sanders stick out for their abilities to be dominant in football and baseball. Even Michael Jordan tried his hand in baseball. While the majority of soccer players aren’t exactly known for their abilities with their hands, that doesn’t mean some of Europe’s best couldn’t succeed elsewhere.

Here is a list of top soccer players that could succeed in another sport.

Top European Players That Could Succeed In Another Sport

According to his @Wolves teammate, physical specimen Adama Traore was 'targeted by @NFL teams'.

Traoré is an absolute beast on the field when it comes to speed and strength. It was rumored that the Wolves winger had received offers from multiple NFL teams. His speed compared to NFL players would land him as one of the fastest in the league. Add his insane pace with his build and Traoré could be a star running back.

Cristiano Ronaldo — Not the NFL

Watching Ronaldo attempting to throw a football is one of the internet’s greatest treasures. It’s rare that you’ll find one of world’s best athletes look so uncoordinated.

In reality though, Ronaldo would be an excellent high jumper. His leaping header against Sampdoria speaks for itself. The highest point of his jump was marked at 2.56 meters. Ronaldo will need some practice to be able to lift his entire body to a similar height to get over a bar. For comparison though the winning leap at the 2016 Olympics in the high jump was 2.38 meters. A little practice on his form and Ronaldo could add an Olympic medal to his pile of trophies.

This one might be a bit of a stretch, but did you see the man’s handles during a Chelsea training session?

You can take the boy out the USA... @cpulisic_10 pic.twitter.com/U4ofce5Jsr

Sure, he is only 5-8 and would look like a child standing next to almost any NBA player. NBA All-Star Isaiah Thomas is only one inch taller than Pulisic, so the dream isn’t completely out of the question.

These two Bundesliga speedsters are constantly complimented on their incredible speed. Davies recorded the fastest speed ever recorded in Bundesliga history against Werder Bremen at 22.68 mph. Haaland wasn’t too far behind with his sprint against PSG clocking in a 22.36 mph. When these two met face-to-face, it was Davies who won on the day.

.@AlphonsoDavies clocked in at 21.9mph when he chased down Erling Haaland pic.twitter.com/UGbUWvpgFO

While these two aren’t anywhere near Usain Bolt, who has ran an unreal speed of 27.8 mph, they could still have some potential. The average speed for Olympic sprinters in mph is in the low to mid 20s.

Am I basing this decision completely off of that Messi cricket ad I saw like seven years ago? Possibly.

That ad is absolutely real; Messi really hit it out of the stadium, I swear.

One footballer who actually dabbles in the arts of cricket is English goalkeeper Joe Hart. In his youth Hart played for the amateur side Shrewsbury Cricket Club and apparently had some potential.

Hart still plays cricket here and there, most noticeably when he chose to play cricket instead of watching England defeat Sweden in the 2018 World Cup.