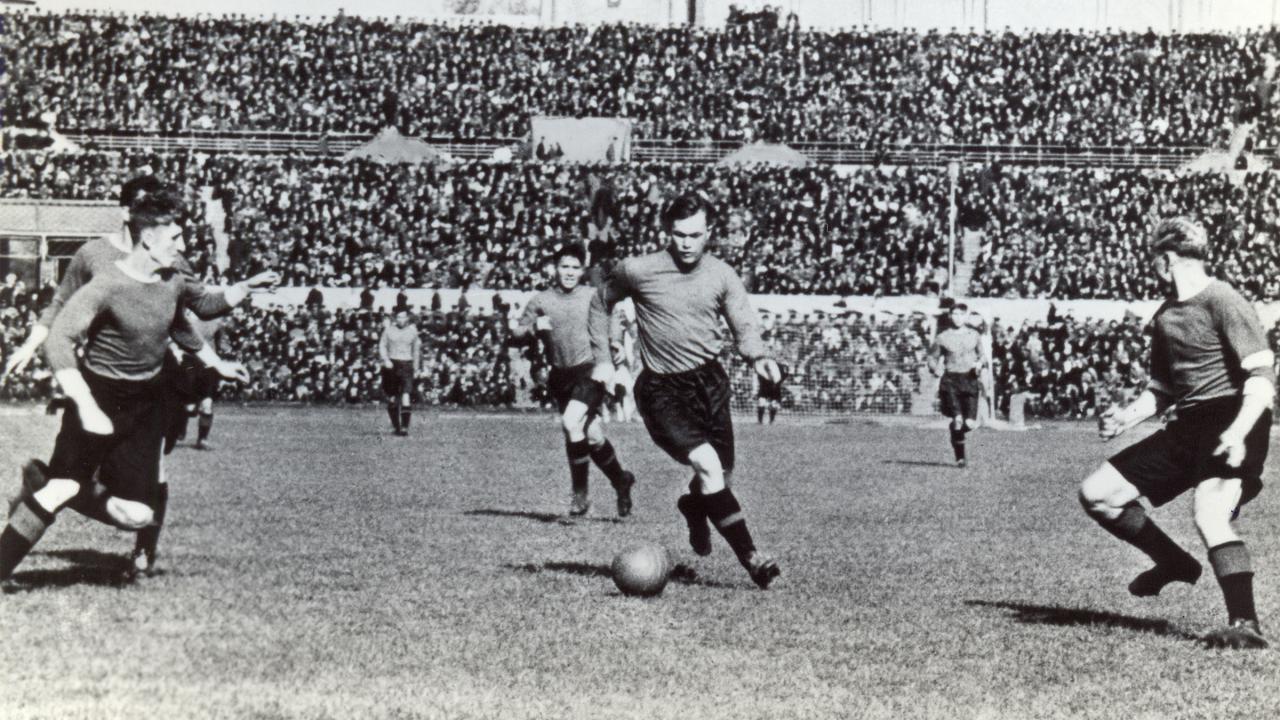 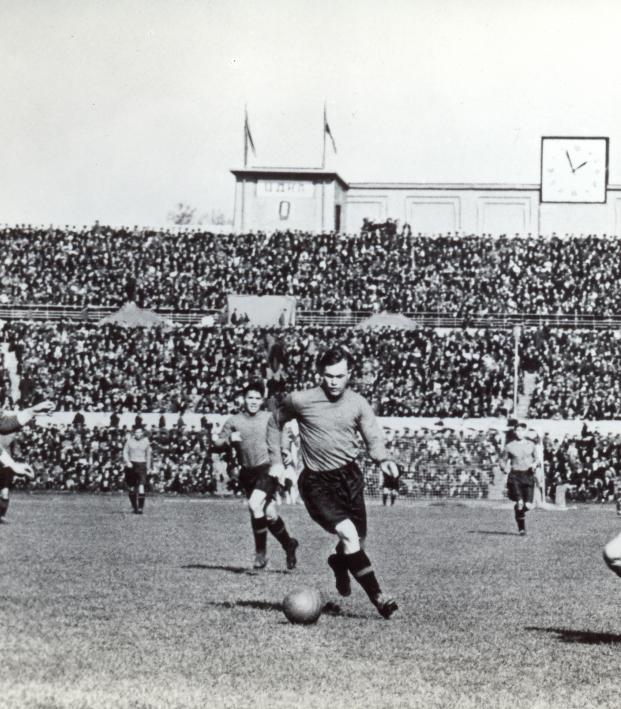 What Is The Meaning Of Soccer?

Do you know the true soccer meaning? It is quite the question. But we have the answer for you.

To give you a bit of context, we throw it back to England in the olden days. Not the days of everyone writing and speaking like that Shakespeare nutter, but the times before you and I were born.

Most British kids back then enjoyed nicknaming just about everything (and still do). Whether it was breakfast (brekker), bonfires (bonners) or rugby (rugger), everything had to have an “-er” on the end of the word. No one really knows why, but that’s the way it was.

Soccer/football/futbol at the time was known as Association Football. Taking into account that the Brits liked to give things nicknames, it was only a matter of time before the word “association” got the “-er” treatment.

There is also a little story behind the name. How true it is, we will never know, but it is very interesting either way. An Oxford University student by the name of Charles Wredford Brown is supposedly the inventor of the name “soccer.” Some of his friends asked Brown if he wanted to play a game of “rugger,” but he replied saying he was off to play a game of “soccer.”

Now, you may choose to believe in that story or not, but it does offer a pretty damn good explanation as to how the name “soccer” came to be.

So, there you have it. Now you can go impress your friends and tell them how you know all about the soccer meaning.