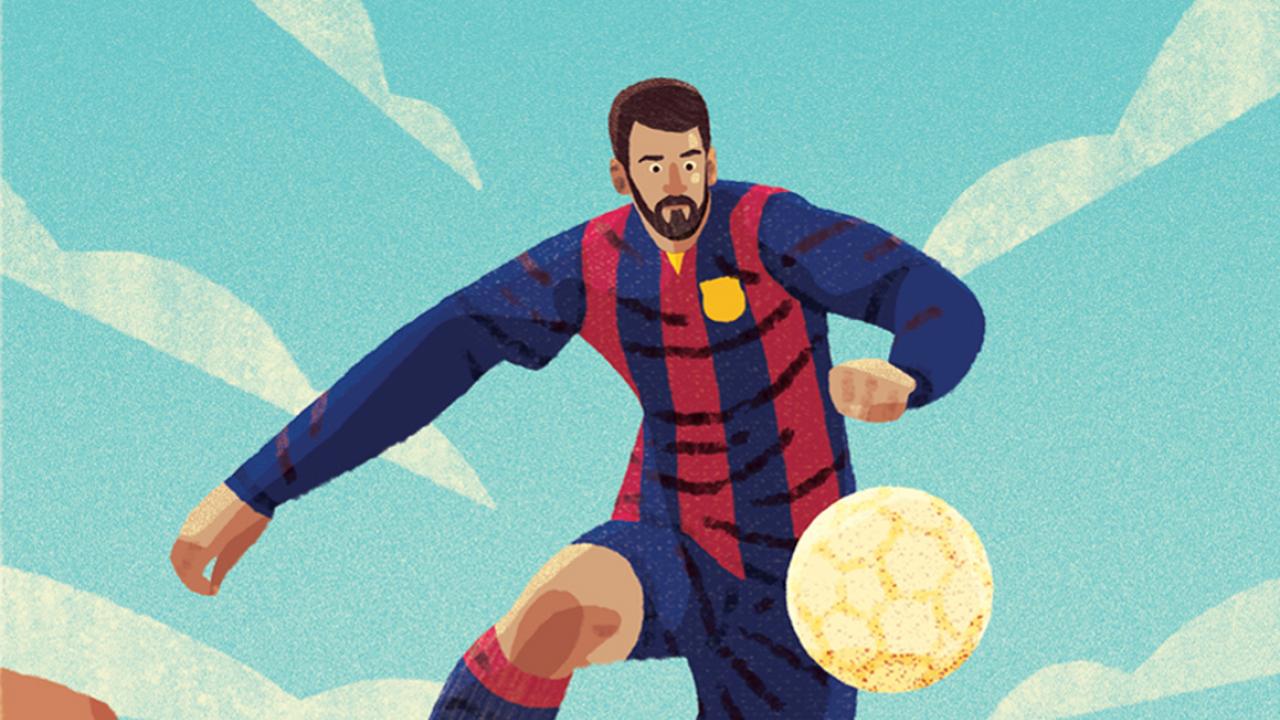 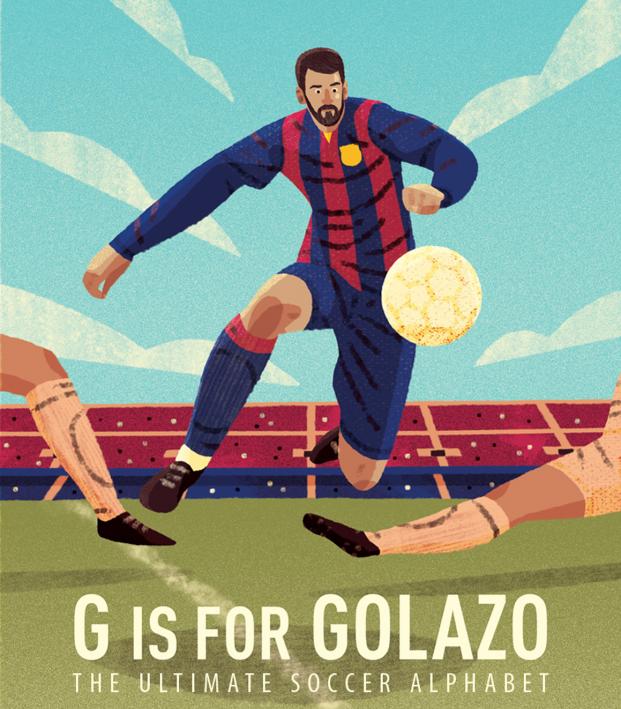 Finding a good soccer children's book can be difficult for true fans of the beautiful game. You want something easily accessible for a youngster, but you don’t want something condescending or trifling.

“G is for Golazo” is a follow-up to “B is for Baller,” a similar idea for basketball. In this soccer children's book, author James Littlejohn pulls into more than 100 years of soccer references to go through the English alphabet.

But it’s more than just a run-through of the letters with fancy pictures; it’s an homage to the beautiful game.

“Growing up, my dad and I really connected over sports,” Littlejohn said. “So the idea behind the book is to give parents a way to bring their kids into something they really love. Also, I got tired of reading my kids really boring kid books over and over again.

“Kid brains are little sponges, so we’re trying to put stuff in there that matters. I mean, what do you want your kid to know about? Some dinosaur nobody’s heard of... or what Carlos Valderrama's hair looks like?”

To be fair, if I had kids I’d want them to learn about cool dinosaurs and Valderrama’s hair, but I digress.

Where the book really shines is the art.

Matthew Shipley, who has done work for MLS, Chelsea, ESPN and others, brings the book to life with vivid, emotive and stylish renderings of soccer’s most iconic players.

The art is littered with references to specific moments or symbolism. There’s a dragon behind Wales international Gareth Bale, Johan Cruyff doing his eponymous turn in a field of tulips and Zlatan Ibrahimovic pulling off his memorable bicycle kick against England.

“Soccer is my favorite sport and it’s not even close. It’s one of the few subjects I never get sick of talking about. Half my greatest friendships and triumphs are soccer related.”

That sort of love is evident on each of the 26-plus pages of “G is for Golazo.”

G is for Golazo comes out in two days! Preorder your copy today! Anyone else excited for the World Cup in June? #shipleyillustration #illustration #art #kidlitart #kidlit #gisforgolazo #worldcup #womensworldcup #football #soccer

Then the letters begin.

‘A’ starts with Alfredo di Stéfano, the legendary Real Madrid striker, not for his first name but for his nickname “Blond Arrow.” These aren’t trifling letter comparisons; instead of I is for Iniesta, it’s for “Illusionist,” featuring the little Spanish magician pulling a ball out of a hat.

Instead of making a choice between Lionel Messi and Cristiano Ronaldo, the two share the page for G, each with their own page featuring a goat, even if Messi got the cover.

My only gripe with the book is the decision to go with XI (as in, 11 in Roman numerals) for ‘X’ instead of a word that actually starts with ‘X.’ While a player like Xavi could’ve been a great option, none of the other letters stand for names of players, so it would’ve been a bit out of place. Admittedly there are few words in the English language that begin with ‘X’ to choose from, but the author could’ve been creative and found a way to work in a word like xenophobia or xerophthalmia.

Overall, if you’ve got a young reader who might be interested in a cool soccer children's book with even cooler art, “G is for Golazo” would make a great gift.