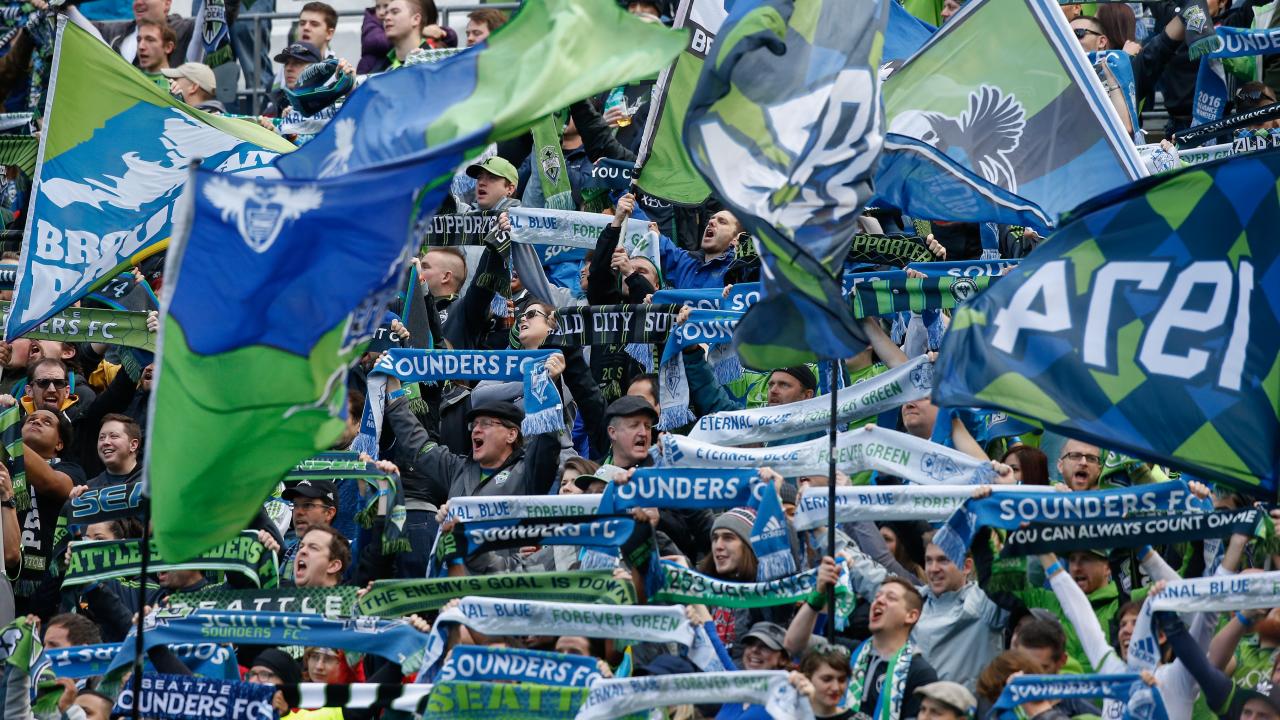 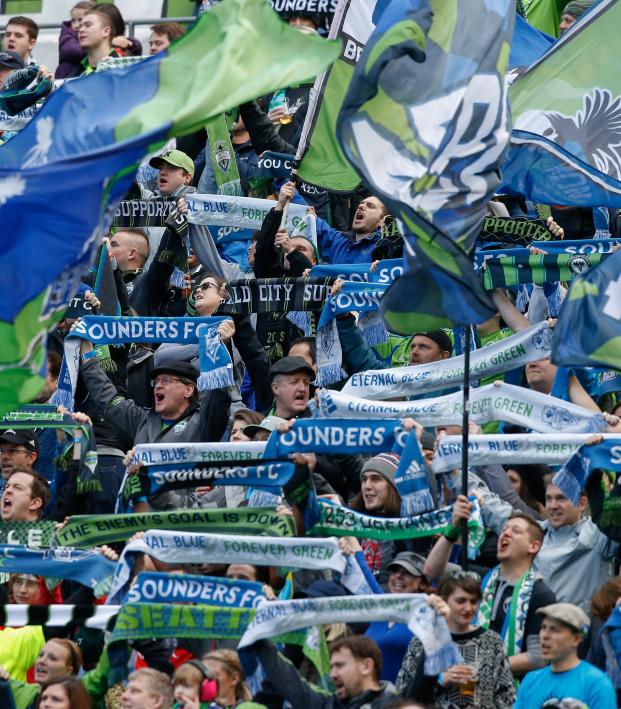 As part of MLS Rivalry Week, the Portland Timbers hosted the Seattle Sounders in not only an important match in terms of the playoff race, but the winner also took home the regional Cascadia Cup.

The Sounders put together one of their best performances of the season, winning 2-1. While the Timbers had bright moments, Seattle was dominant throughout the match. Jordan Morris, in particular, seemed unstoppable on the right wing, using Portland left back Zarek Valentin more as a training cone than an opposing player.

After Seattle's dominant performance, someone wanted everyone who Googled the Portland Timbers to be reminded of Friday night's win and added a new ownership group on their Wikipedia page. Click on the tweet below to see the ownership "change."

Wikipedia announced that the Timbers have a new ownership group pic.twitter.com/7agSZ85v7i

In all honesty, editing Wikipedia pages isn't the most clever prank. But it will never get old.