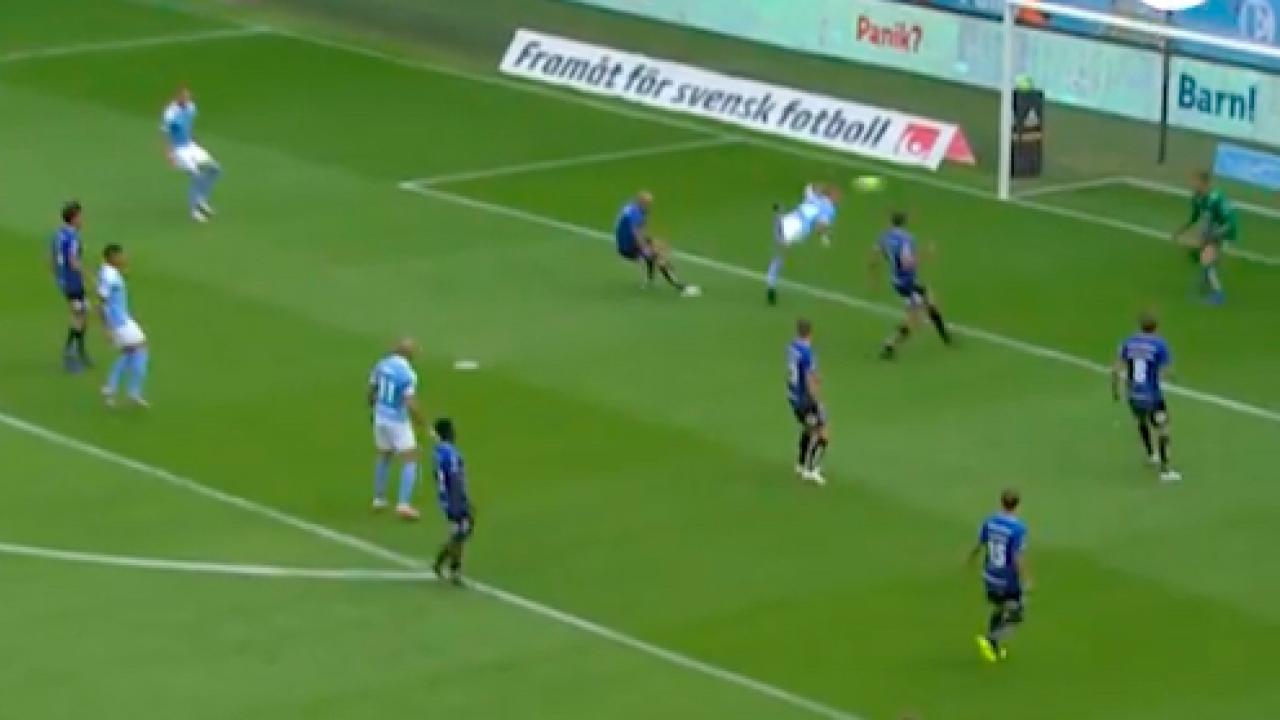 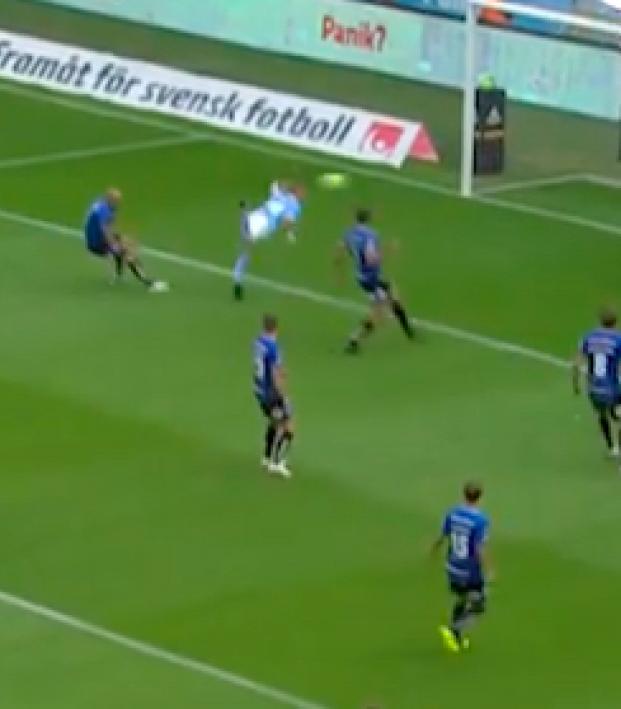 Weekend Of Bangers Continues With Scorpion Kick Goal In Sweden

Swedish Allsvenskan-leading Malmö FF stumbled to a 1-1 draw with IK Sirius at Swedbank Stadion today, but the draw keeps Malmö two points clear of AIK at the top of the table. Philip Haglund had given Sirius the lead in the 26th minute, but Malmö equalized in the 38th through Danish international Anders Christiansen.

The 29-year-old midfielder put the 17,474 in attendance on their feet with an acrobatic scorpion kick from the edge of the six-yard box. He started the move at the top of the box with a pass to Guillermo Molins, was left frustrated when the striker didn’t return the favor, but then turned home Markus Rosenberg’s cross in sensational fashion.

It’s been a very decent weekend for stunning goals. Earlier today, Tottenham defeated Juventus in ICC play thanks to a Harry Kane goal from the halfway line. On Friday, Zlatan scored a memorable hat-trick in El Tráfico.