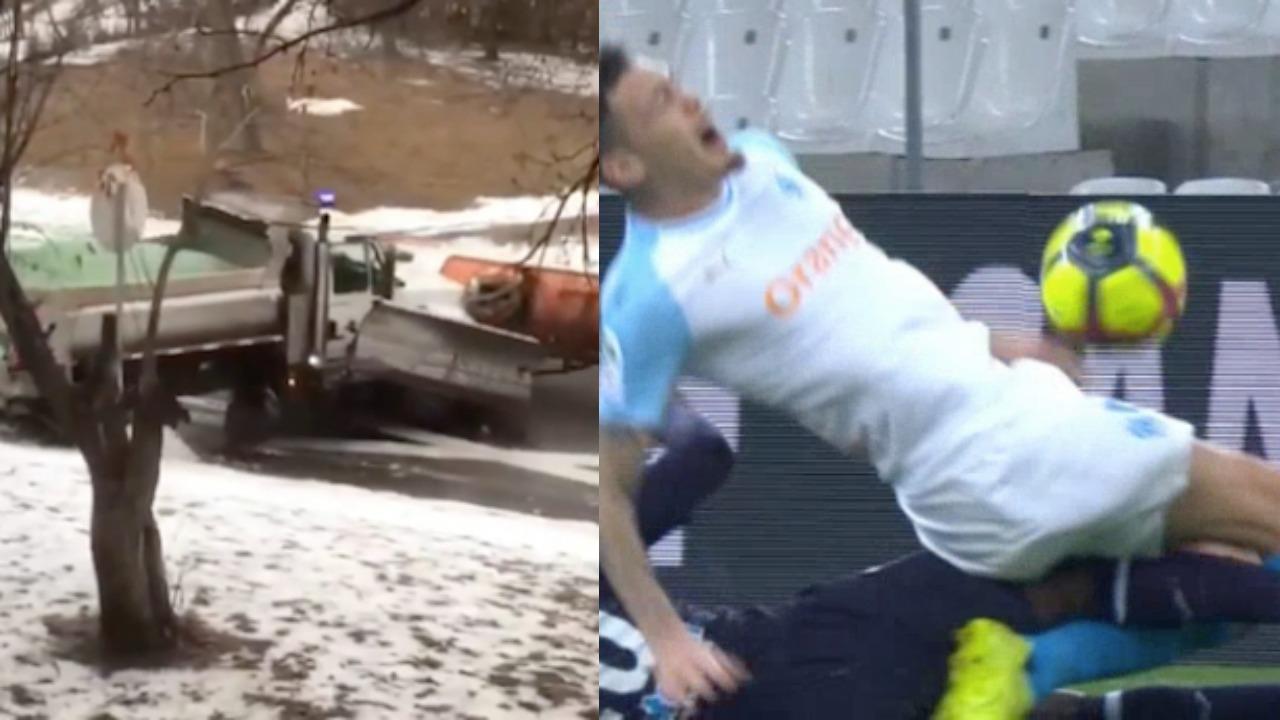 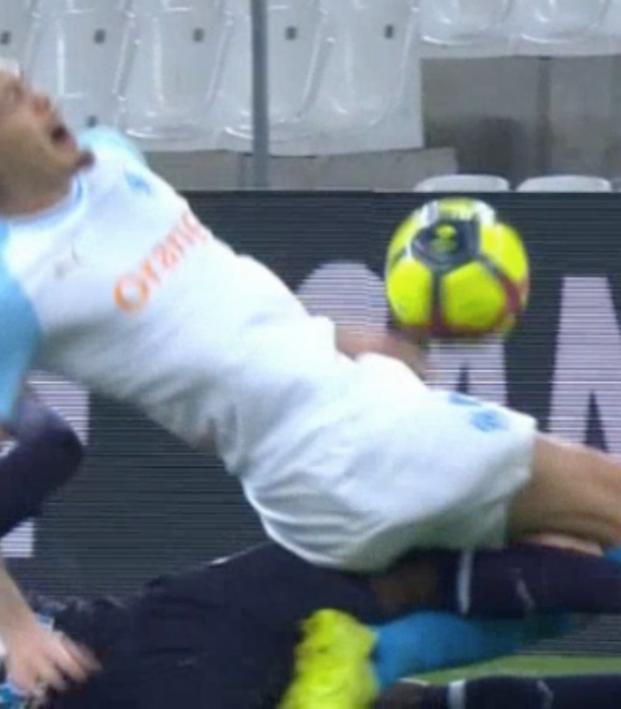 Up in Minnesota, the polar vortex came, dropped temperatures to minus-28 degrees and went. Up next was some overnight freezing rain that left everything caked in ice on Monday morning. Some people took the opportunity to play ice hockey in the streets, some went about attempting to fix the situation — I'm talking about that hero the salt truck driver.

But just as we can ask who watches the watchmen, who salts for the saltmen?

What’s there to do in Minnesota at a time like this — when everything is conspiring to kill you? Typically, we watch Marseille vs. Bordeaux in Tuesday Ligue 1 action. It's a big tradition up north.

But even then, there’s no escaping the rash madness of people careening totally out of control. Here’s Bordeaux’s Samuel Kalu doing his own version of the salt truck slide and getting a straight red for it.

Lucas Ocampos hadn’t even touched the ball before Kalu lunged into a two-footed scissor tackle from behind. It’s the kind of action that Minnesotans are recreating on streets everywhere as we speak.