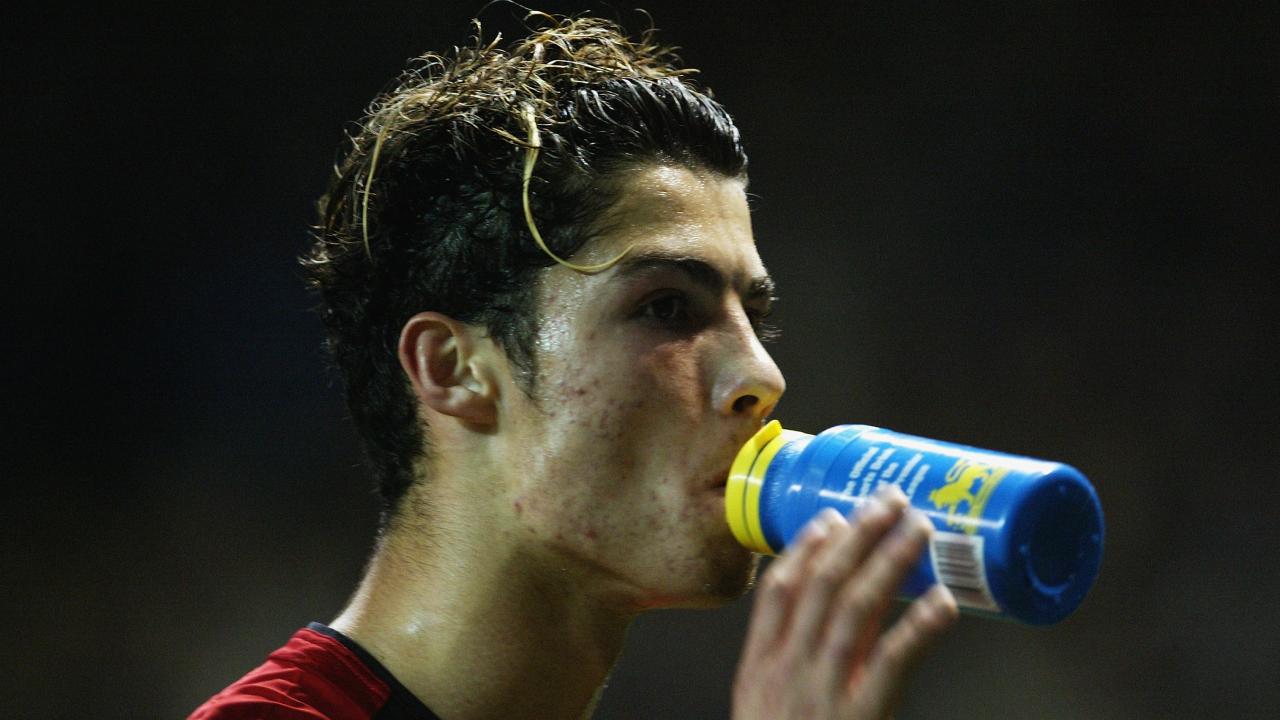 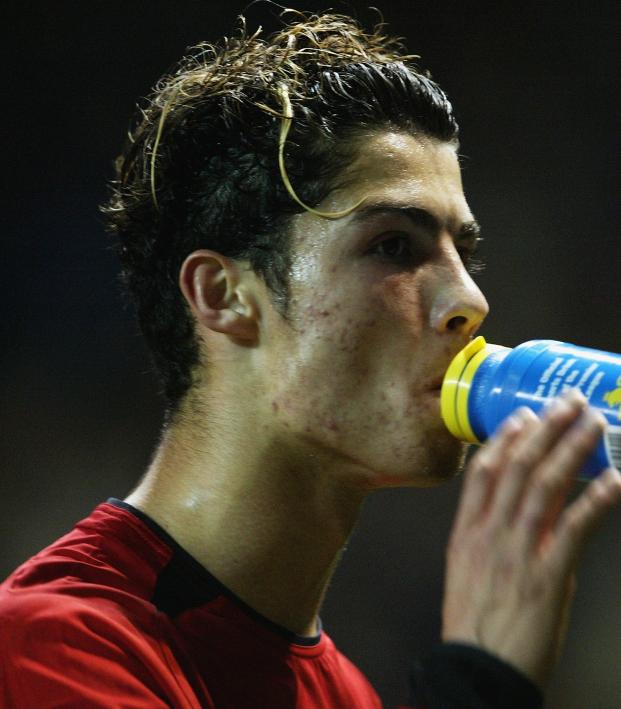 Cristiano Ronaldo Brings Back His Old Hair. The Nostalgia Is Overwhelming

Cristiano Ronaldo must have seen the hurtful comments about a photo taken of him in his car on his way to rejoin Juventus in training. The Portuguese star has decided to drop the man-bun and throw it old school with this early 2000s hairstyle.

The side-by-side comparison of Ronaldo’s new look to how he looked nearly a decade ago is practically the same picture.

Cristiano is throwing it back

This post-quarantine hairstyle is one of the best so far. To be fair, anything other than Arsenal striker Pierre-Emerick Aubameyang’s hair is an improvement.

The return of football is almost like a weird high school reunion where some people have changed dramatically while others look exactly the same.

Another footballer who shocked fans with new hair was Ashley Young. The former Manchester United man was so recognizable as he always rocked the bald look, but the world stood still for a moment when Inter Milan released a picture of Young in training with a full head of hair.

Meanwhile, Lionel Messi kept everything on the top of his head the same but decided to lose the beard. This can only mean that Messi too is returning to his younger self, which means impending doom for LaLiga. His latest highlights from training provide a preview of beard-less Messi’s pure power.