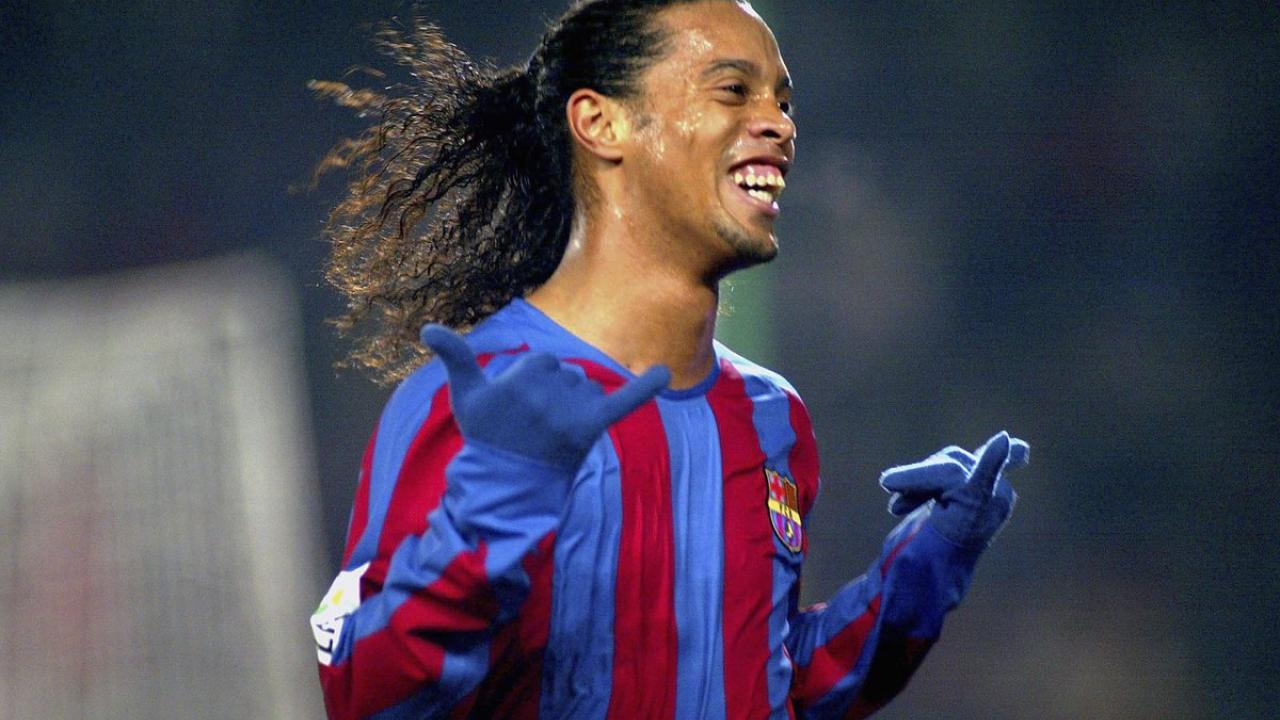 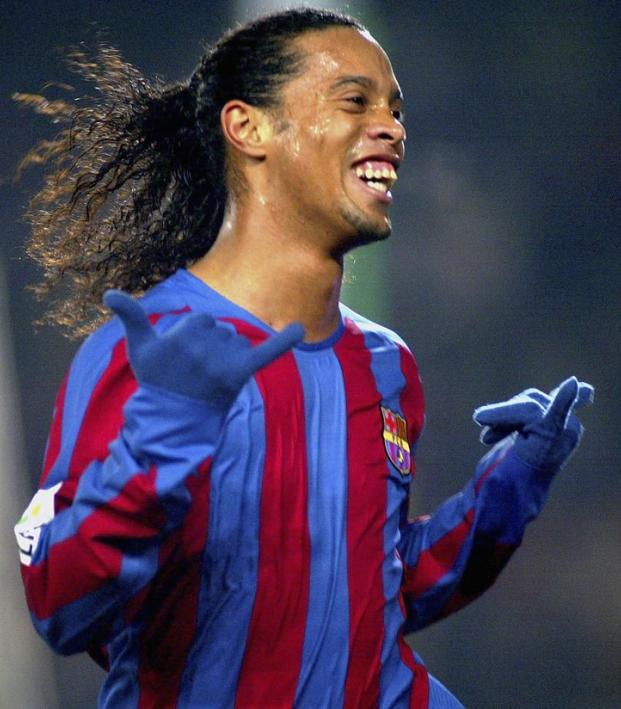 Barca Visit Bilbao This Weekend, A Fixture Ronaldinho Used To Have Too Much Fun In

When Barcelona visit the San Mames on Saturday to take on Athletic Bilbao, we’ll all bear witness to a historic matchup featuring two of the three clubs that’ve never been relegated from the top division — the other being Real Madrid. The history between the two sides goes way back, but perhaps no individual performer has shone as brightly as Ronaldinho when the Blaugrana have locked horns with los Leones.

While both clubs are fiercely proud of their respective origins and club philosophies, Ronaldinho frequently provided an otherworldly touch during this fixture.

First things first, it was against Bilbao that Ronaldinho pulled off the triple sombrero — a highlight that’s now stock footage in every Ronaldinho skill show on YouTube.

Apart from the famous triple sombrero, Ronaldinho had a tendency to put in an individual master class against the Basque club. Here are highlights from a 2005-06 match that serve as a reminder of his incomprehensible greatness. 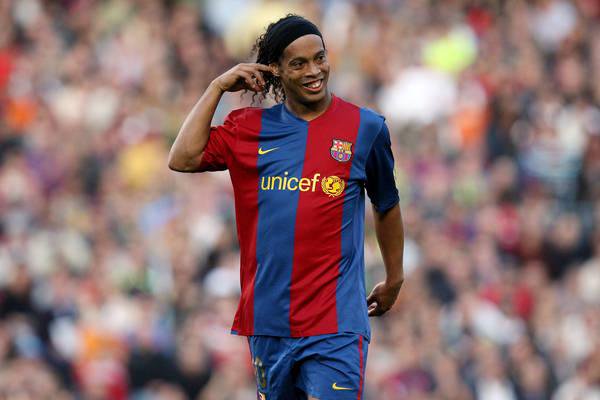 Again, here’s another remarkable performance, this one coming in the 2006-07 La Liga season.

The flair of Ronaldinho was beyond audacious. No player has come close to playing with the style that defined R10 during his peak at Barca. On Saturday, we’ll watch the likes of Lionel Messi, Andres Iniesta and Inaki Williams provide quality in abundance, but we’ll always look back longingly on these highlights.