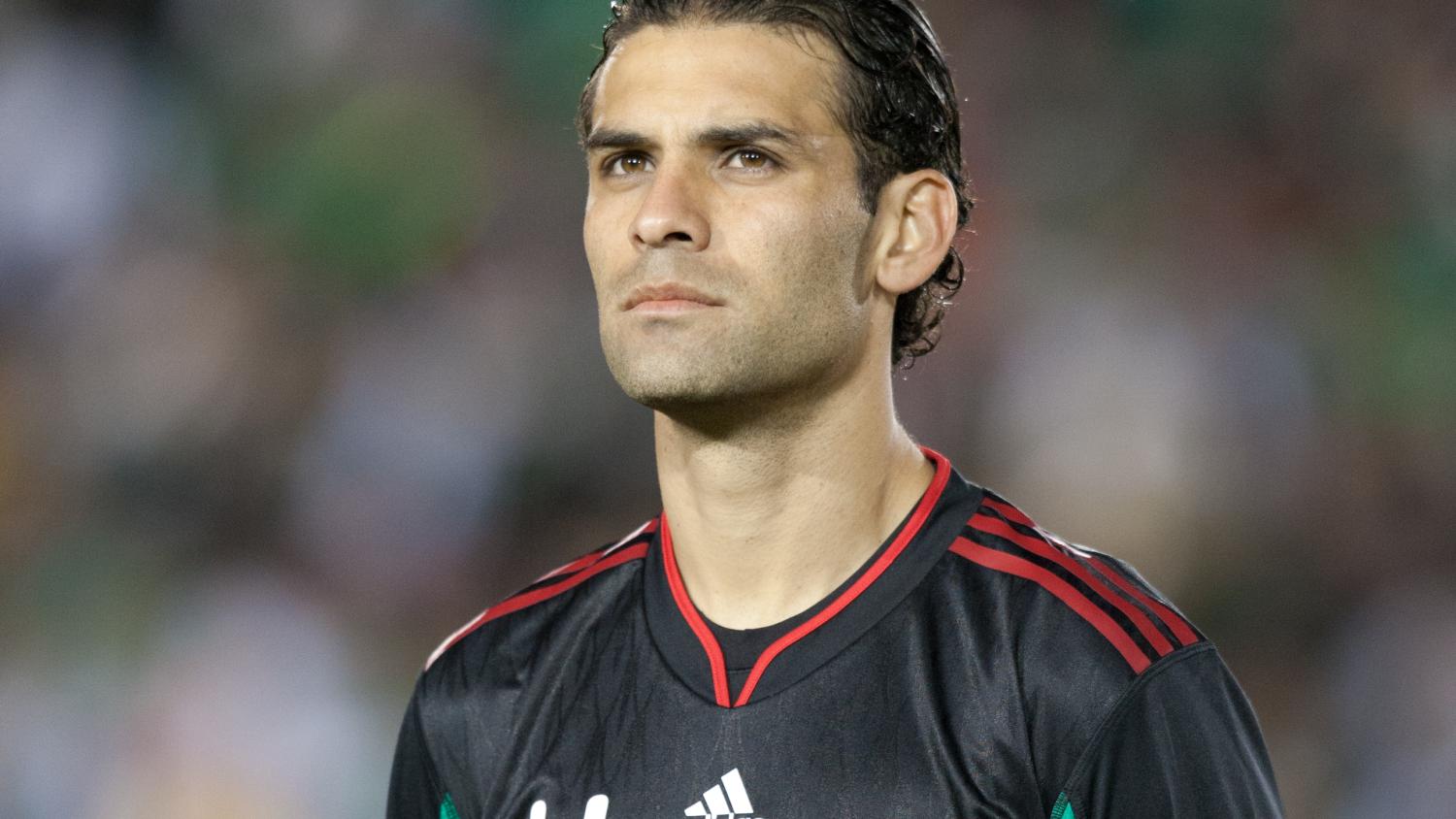 If Rafa Marquez's comments are true, this does not bode well for El Tri.
Shutterstock.com

Legendary El Tri star Rafael Marquez recently called into question the importance of the national team to the current crop of players. His remarks are a direct references to players like Chicharito and Hector Herrera choosing not to play for El Tri, along with Carlos Vela, who has a history of rejecting call-ups to the national team.

The 2019 Gold Cup is about to start this weekend and it comes at a time when Mexico has a new coach, new players, a ton of injuries and players missing due to personal reasons. Tata Martino has his hands full with how to cope with missing stars and the pressure of bringing home the Gold Cup after a 2017 tournament that saw Mexico miss out on the final and where it also saw its archrival win the tournament.

"In Europe, (the players) always represent (Mexico) with pride, but times have changed and now maybe they aren't giving the national team as much importance," five-time World Cup veteran Marquez said in an interview with ESPN. "It's respectable, but maybe the thinking has changed and they don't give it the same importance as before.

"It's not the same when you are in Mexico compared to being in Europe, maybe you don't need the national team as much."

His comments allude to the idea that once Mexican stars make it to Europe, they prioritize the national team less because they’ve essentially made it. They’ve elevated their careers and are now playing in European leagues where everyone wants to be. There is this coveted career trajectory in the Americas and around the world to play in the big five leagues in Europe. Strong performances for the national team are one way to draw attention to teams from these leagues

If this is true, this does not bode well for the national team moving forward.