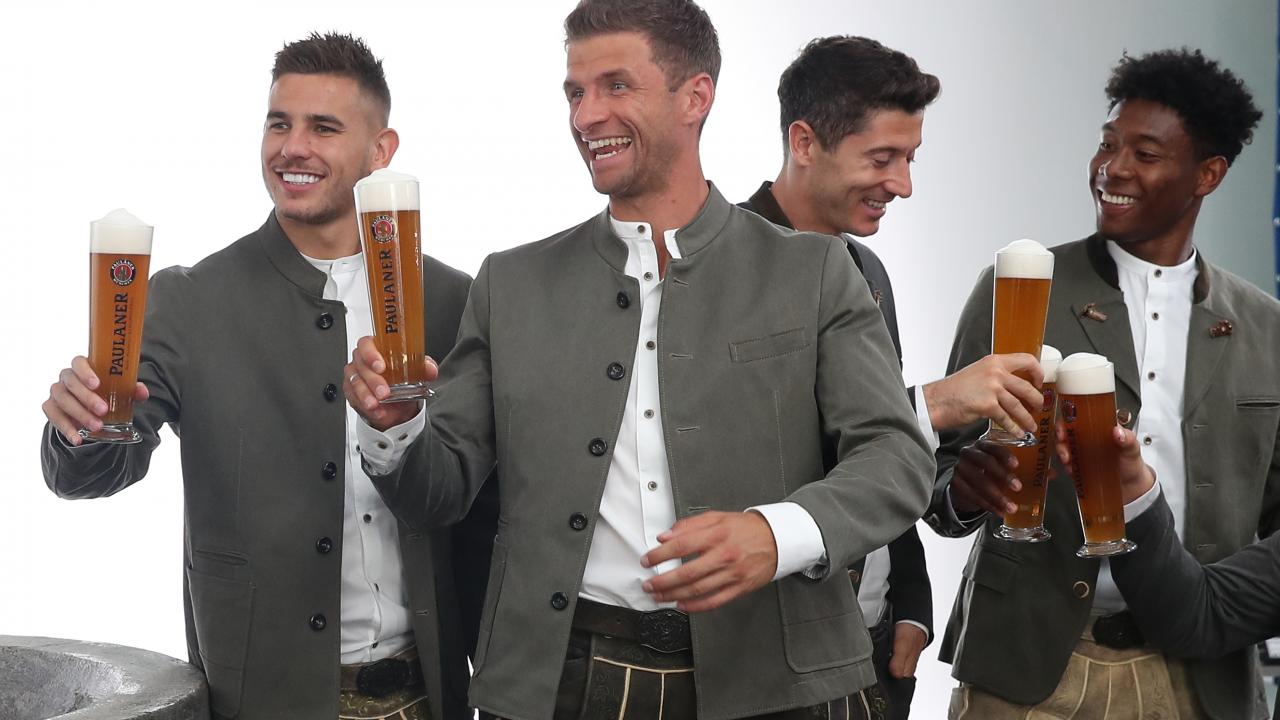 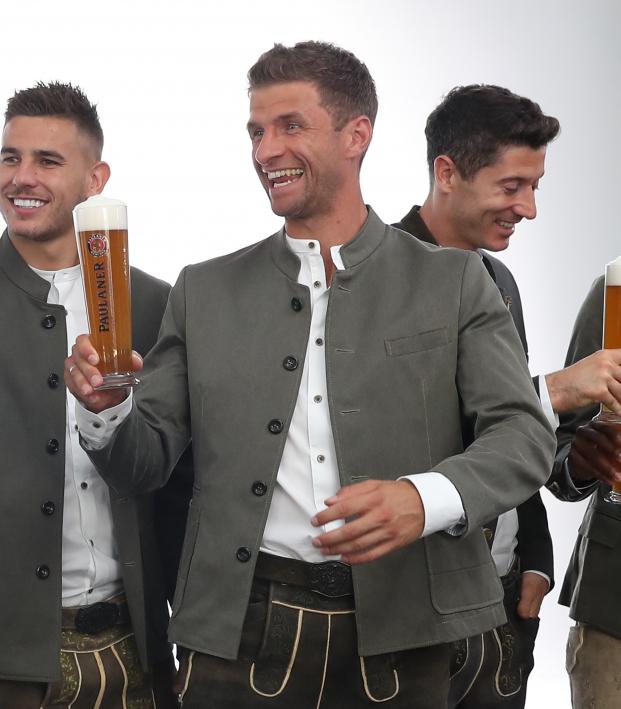 How To Drink Before A Game: The Sweet Science

Getting older sucks. I say this as a 21-year-old kid entering his last year in college, so that statement should have given folks some good laughs.

“This kid has no idea what he’s talking about.”

Well, you’re right, but I can tell you that even at 21, I’m missing the days when my fitness levels were not something I had to work hard to upkeep, summers were actually a break and the responsibilities were minimal. The upside of being 21 is being able to join beer leagues and drink legally, which I’m totally new to…

With that said, here are some tips on how to drink before a game, drinks to avoid, drinks that work — all without feeling sick during the game and being on the receiving end of a killer hangover the following day.

Absolutely not. Okay, well it's not all that bad, but man is it hard to keep up with the speed of the game after a couple beers without feeling sick.

I know they are called "beer leagues" because, well, you drink beer either during the game or before/after (depending on the sport), but I personally don't think it's worth it. It’ll slow you down and won’t even give you the confidence you need to try a move you’ve never done before.

Worst of all, your stomach will immediately let you know that you made a big mistake. Obviously, if you're a goalkeeper for your team, you do you, just know your limits so when the time comes you can make that save that your team needs. Just think twice before buying that 30-rack of Natty Light for your team before the game. It might be directly correlated to a 10-0 thrashing. Embed from Getty Images

Don’t even think about it. While this will surely get you feeling good during the game, it is likely to have significant consequences after the match and the next day. Drinks like whiskey and añejo tequila (dark tequila) are very high in what scientists call congeners. Within these congeners there's methanol, which is highly associated with hangover symptoms. Don’t believe me? Look it up, because I did and I’m suddenly rethinking my drink choices.

This may have been the one drink you all thought immediately of when thinking of drinks not to have before a game, but you’d be surprised. Vodka is low in congeners, mentioned earlier, and is an easy shot before a game.

Mixed drinks typically would be a big no-go but putting together a vodka Gatorade is a win-win. That bravado needed to try that new trick you’ve been working on but doesn’t exist will be there if you did the mix right, but the electrolytes will help prevent a nasty bite the next day at work as it fights dehydration.

If it’s a clear rum, then you’re good to run (I made that up, but spread the word if you want to). Again, clear liquors make for less congeners, meaning fewer raging headaches. It could even become a team bonding exercise, a pregame ritual to take a line of shots with everybody on the team, giving everybody that needed boost for the game ahead.

Ginger beer provides for much lower alcohol content in each drink. It has been proven to help ease upset stomachs, but the bigger question would be can it help prevent them while running around a soccer field. This is not something I can claim to have tried, so it will require a brave man or woman from a team to step up and experiment with it. Maybe even a Moscow Mule or two will be doable without consequences the next morning. Embed from Getty Images

Okay, so your team downed some drinks, everything went well, but there is still more to do. If the game was on a Friday or Saturday, the next morning should start off with one more drink. If you’ve tried this, then you might know that often it does work. However, it really only delays the symptoms of a hangover. This would obviously not be recommendable if your games fall on a weeknight.

But whether it’s a mimosa or a Bloody Mary, you make the decision. This will give you some more time to tackle the hangover before it really starts to hurt.

Next is the more obvious choice: drink water and lots of it. This should be done during the game, after it, and especially the next day. Alcohol dehydrates the body, and so replenishing it is key.

Things to keep in mind...

I am not a doctor (clearly), nor an expert on the effects of alcohol in combination with sports. This was written after consulting an expert panel (friends from the University of Oregon), considering many suggestions for beverages, based on personal experiences, those of others and then narrowing it down from there.

You may find yourself completely disagreeing with this list, and that is totally fine. The only thing we ask is that you publish your findings so the rest of us can enjoy some drinks before a game and not get hungover afterwards.

Lastly, do not overdo it. Everybody has their own limits and should know their own limits when drinking before a game. If you know you can only have one or two drinks before a match, don’t give way to peer pressure and try to impress any teammates or friends. Remember, the objective of your existence in a team space is to have fun, help your team and more importantly, win games. I assure you that you will not be able to do any of those if you’ve had one too many.