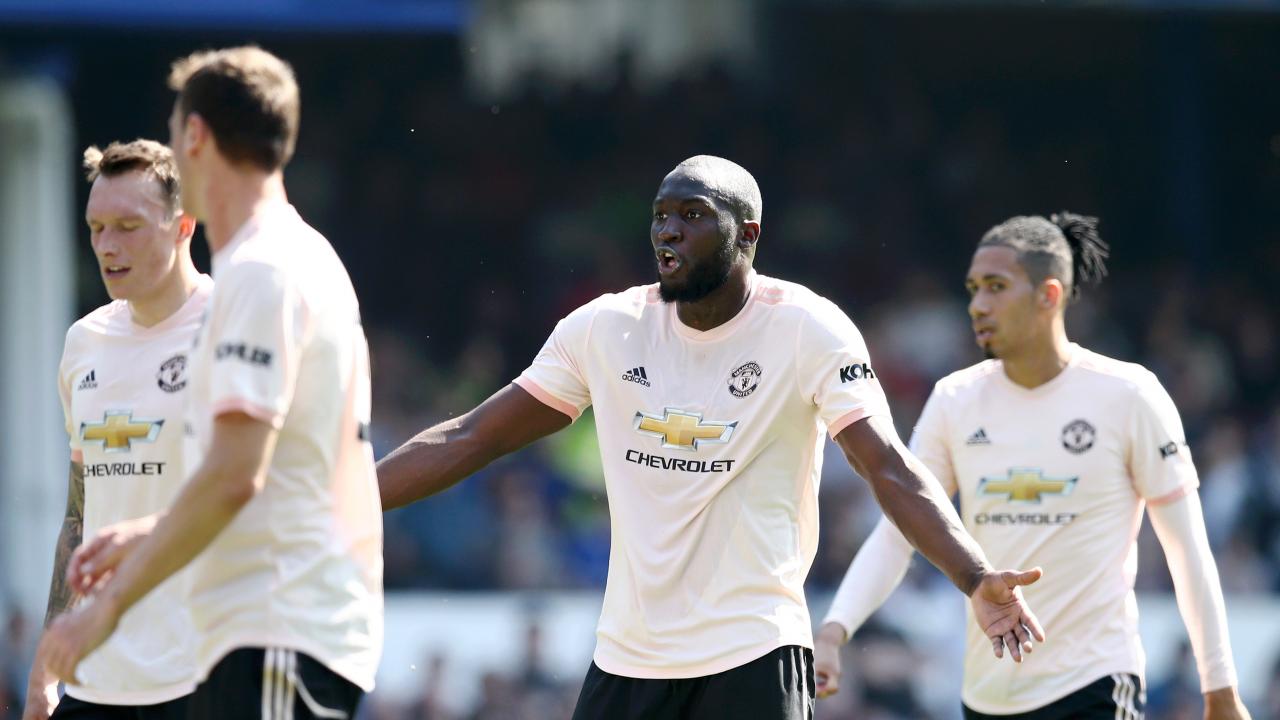 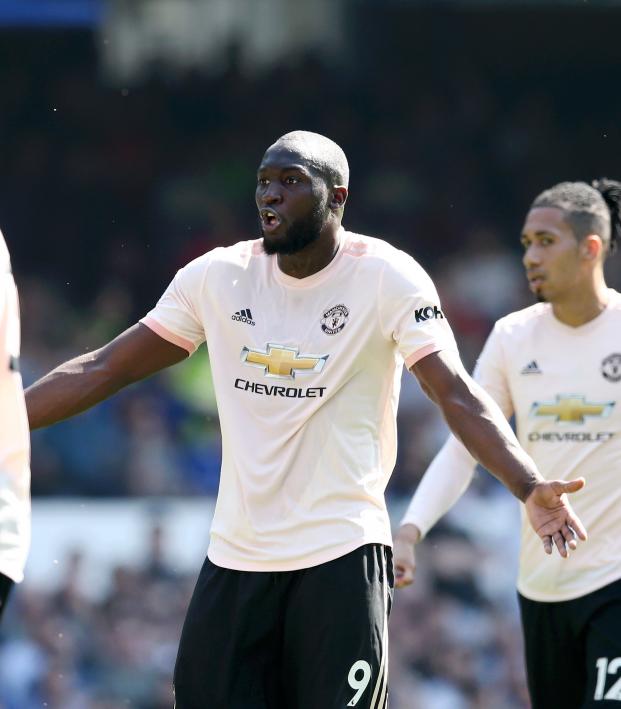 The Biggest Premier League Transfers Still On The Table

An all-summer type saga here, with the Celtic left-back expressing a willingness to move to the Premier league and to Arsenal. Now, he is injured, but it is unseen whether that will change the interest from Arsenal.

Arsenal appears to be making a last-ditch bid to give its defense an actual backbone, and Upemecano seems to be its No. 1 target, with Daniele Rugani a backup option. With two bids reportedly already turned down, this will be an interesting one to see if Arsenal can pull off.

This deal seems close, with Bayern on the verge of paying one of the highest fees ever for a player and willing to make the City winger the highest paid player in the Bundesliga. However, his injury in the Community Shield might see Bayern retract its interest, … for now.

Just Tuesday, it has been said that Ozil’s representatives are set to meet with D.C. United next week about replacing outbound Wayne Rooney. I did NOT see that coming.

Maybe the thinking is that Paul Pogba will truly leave this summer, and if so, Eriksen is the guy to take his spot.

Looking for an extra forward to assist the now-favored Marcus Rashford, the Juventus striker has been linked with United recently and could make the move before the window closes.

Again, another transfer that hinges on Paul Pogba leaving for Real Madrid. While some report that a deal was off due to the fee, reports in Spain suggest otherwise. Thought I’d throw it out there anyways as he is a very exciting player, one likely to make a move sooner rather than later from Lazio.

Fernandes has been on a list of a lot of major clubs, from United to City and then Spurs. Just Tuesday, an agreement was reportedly reached between the player and Tottenham, with the fee the lingering chore to check off. Similar reports have been sent out about United as well, so this could get interesting.

Ole Gunnar Solskjaer has made it clear that Lukaku is not in his plans, but the deal has been hard to come by as United wants around $91.25 million for the big Belgian.

In the case that Los Blancos don't get Pogba, van de Beek has been lined up as one of many alternatives. The kid had a fantastic last season with Ajax, and I'm surprised he's still there.

He has had quite the summer. It is obvious Juventus doesn’t see a future for Dybala at Juventus. He has been offered in a swap deal for Lukaku, and now reports are emerging that put Spurs are favorite to land the Argentinian forward. The only issue: He doesn’t want to leave Juventus.

Spurs have been linked with Lo Celso all summer long, and even with their lack of recent history with getting new players, I’m surprised this still hasn’t gone through.

In the same day, Coutinho has been linked with both Spurs and Arsenal, and Arsenal turned down that chance. Now, Spurs look to be Coutinho’s only way out if he wants to leave Barcelona this season.

The clock’s ticking on the Premier League transfer window...