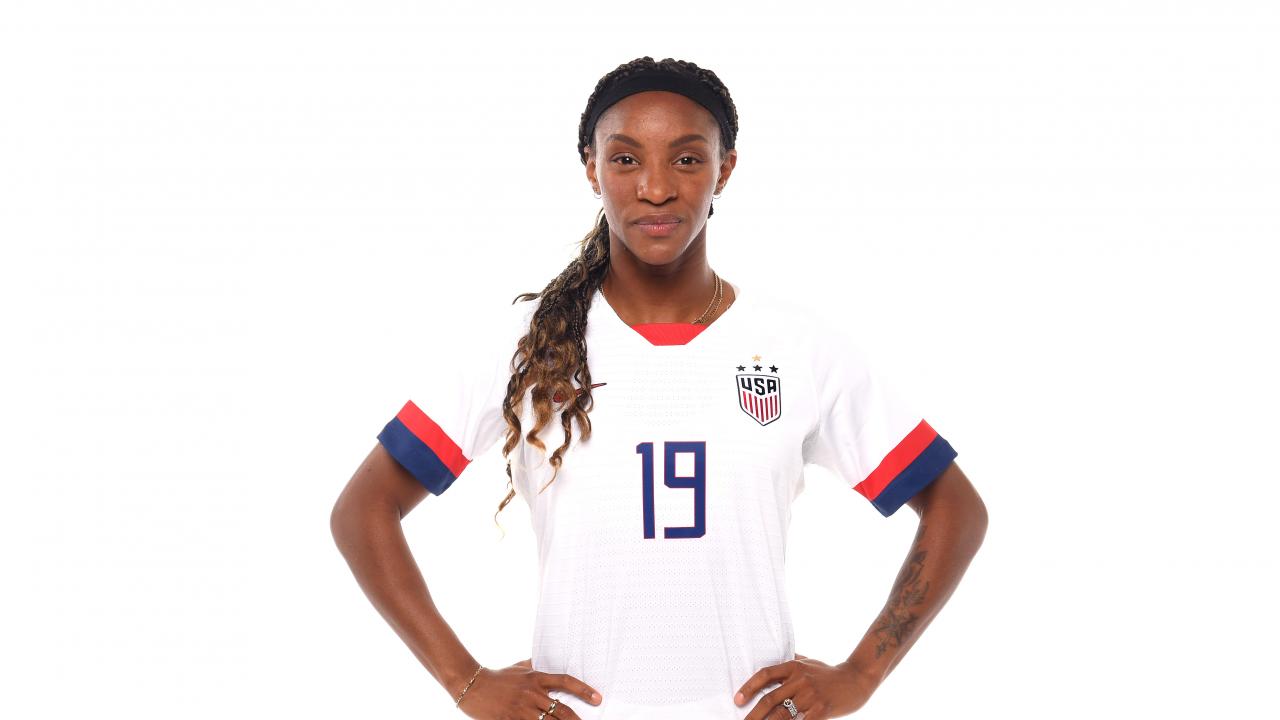 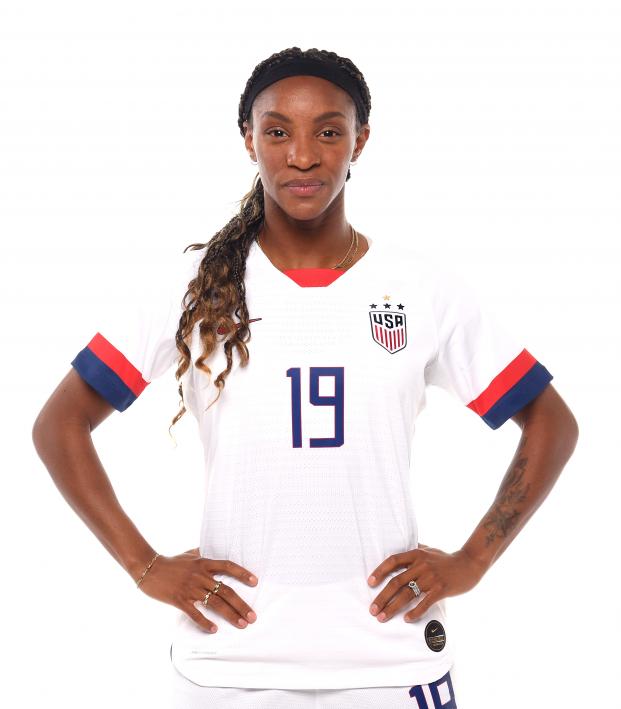 These Players Are Setting An Example We Can All Follow

In the wake of the murder of George Floyd, the Black Lives Matter (BLM) movement is experiencing a renewed vigor and is proving to be a powerful force for change. As the movement gains worldwide attention, more and more companies and individuals in the limelight are coming forward to show support and solidarity.

Before you get annoyed and complain that you’re ‘tired of seeing politics in soccer,’ I’d like to point you to this video of Jalen Rose and other ESPN voices.

This movement is not about your comfort zone or what you ‘want’ to see versus not see. Basic human rights are under siege right now within the black community. And as a worldwide unifier, soccer has a duty to the people.

Here are some voices that need to be amplified and heard by everyone. Some people get to leave their jobs at the office, some jobs are just jobs and some ‘jobs’ are really everyday lives.

Jeremy Ebobisse of the Portland Timbers has made it loud and clear that the Black Lives Matter movement demands attention and change in the world. Black voices are not tokens only deemed human if they are ‘worthy.’  Who determines that worth? And why does that worthiness result in life or murder?

Ebobisse speaks out for the voiceless. He educates those who want to be educated on what is going on around them. Most importantly, he does not do so delicately. To tip-toe around these issues, as he says, for comfort, does no justice. The lives of black people in America are hard, there is no escape for them, so there should not be an easy escape for those who simply ‘don’t want to see it’ anymore.

I wish this never happened. I wish people listened/cared enough when we spoke about this in the past, yet here we are, again, stuck in this devastating cycle. Like the tragedy of George Floyd’s murder, this post is not meant for your comfort. My thoughts...https://t.co/NLb2YtYUcF

Danielle Slaton, former Carolina Courage and USWNT player, takes a different approach. She calls people to action. Listening to the black voices creating a positive revolution is the first step.

After seeing so many black screens and posts throughout the day, this just kind of poured out of me tonight. #BlackOutTuesday #BlackLivesMattter pic.twitter.com/aAfJ8XffUZ

Allyson Swaby, current AS Roma player, tells us of her first-hand experiences with racism. Racism is not some mythical creature that only existed in the past. It is very much alive and present today. Everyone has to speak out against it if we want to see improvements to humanity.

Black and brown people experience racism and microaggressions everyday. So much so that they are conditioned into forgiving the hate spewed at them. Swaby said, in a powerful statement, that “What I cannot do is stand in silence and allow another person to think their words and actions are not racist because they are ‘just kidding.’”

"If you think racism only exists in the darkest of places... I'm sharing my story for you."@ASRomaWomen defender @allysonswaby10 with a powerful, personal message about the racism she has faced - and what we can all do to be better.

The takeaway from Swaby? Don’t let people spew hate and racism freely, speak up and stop them.

Crystal Dunn Soubrier, current USWNT player, calls on everyone involved in soccer to change their perceptions.

“I would like to challenge coaches, announcers and commentators to help me change the narratives and stereotypes of black men and women in sports,” Dunn said

It is going to take EVERYONE! pic.twitter.com/JcgP2MWvnM

Everyone must challenge themselves to do and be better.

Now what? We see what it looks like when black voices are amplified and given the chance to demand their own change. We know that change is desperately needed to shift a system rooted in hate.

What can you do as an ally? Another great question. It is not the sole responsibility of black individuals to demand change or to educate non-black individuals. Here’s what it looks like being an ally.

Meghan Klingenberg, former player for the USWNT and current Portland Thorns player, is using her platform to draw awareness to the movement. She has been very active on Twitter, showing her stance and support. As a non-black individual, she has joined the fight by acknowledging her privileges and by pointing her followers toward petitions and donation sites.

Ashlyn Harris, current USWNT player, has also been using her platform to draw awareness. On June 11, she participated in the #ShareTheMicNow event. It was a campaign to amplify and promote black women’s voices and their work, as 46 influential black women took to Instagram using the accounts of 46 famous white women with massive follower counts.

And we can’t wait! https://t.co/einQHwabjL

Here’s a list of black-owned restaurants in Boston: https://t.co/ayveOWbuRn

We are raising money to Support Damaged Businesses Fighting for Equality. Join us in this movement Click to Donate: https://t.co/TfBpWALn8i

Whoever you are, be an enthusiast and an active participant in positive change.