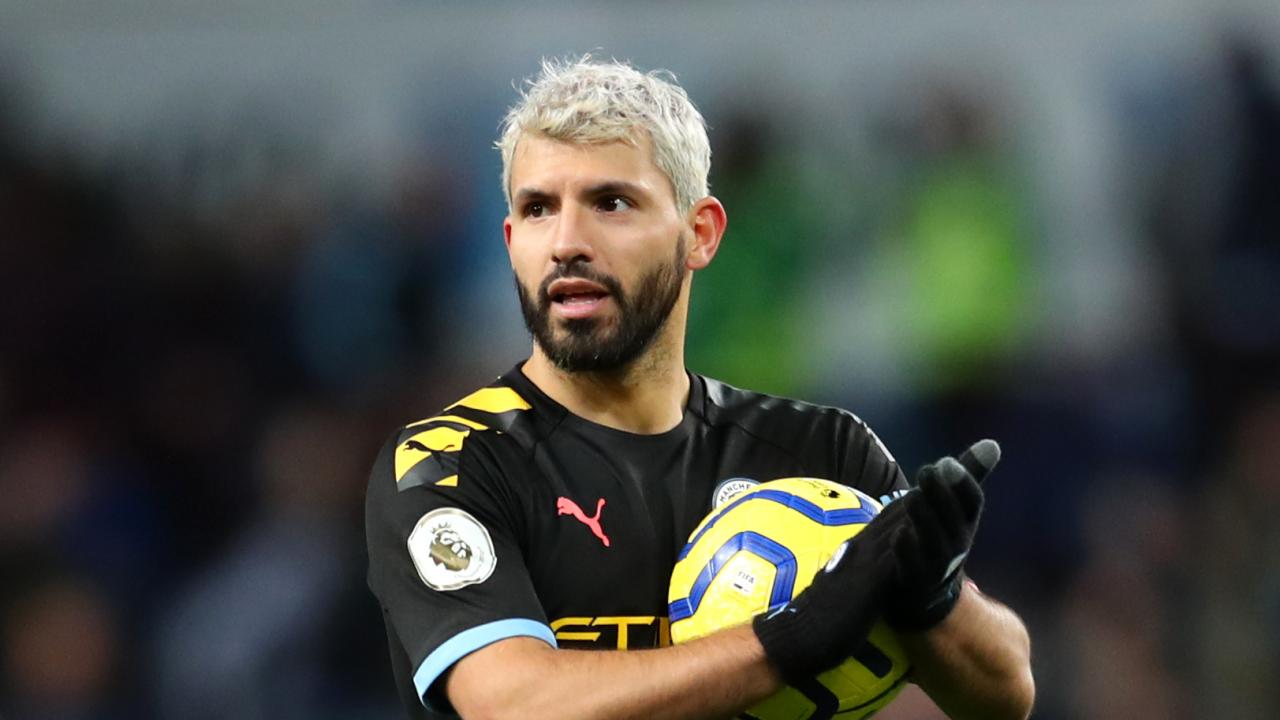 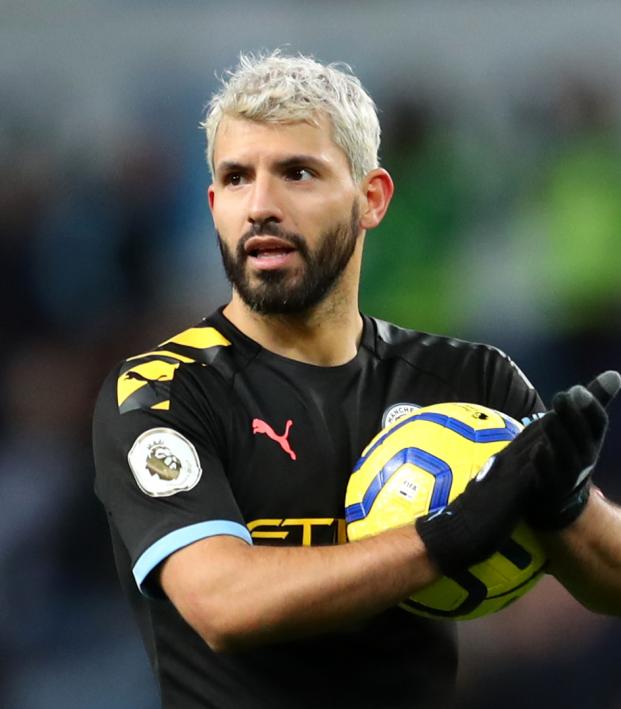 Fantasy Premier League Returns This Week, With One Perplexing Oversight

The English Premier League finally returns this week, starting with two matches on Wednesday. That means Fantasy Premier League also returns after a three-month break. So what the heck is going on in FPL after the season was so dramatically warped? Well, if you were in a head-to-head league, you won’t be pleased with what’s to come.

While it’s pretty easy to explain the Premier League’s return from a simple football standpoint — they’ll played the remainder of the matches and crown a champion — things are different in Fantasy Premier League. With a condensed schedule, Game Weeks are all wonky, players have been able to return from long injury layoffs and what about those chips that no one really knows how to use well?

Fortunately, at least if you use the official Fantasy Premier League website, we’ve got a quick and handy guide to have you prepared for the league’s resumption of play — at least until you forget to set your lineup for two weeks in a row and then just say to hell with it all.

Everything you need to know about #FPL’s return  pic.twitter.com/Po416yxl3J

A brief rundown of major rule changes, via the FPL website.

The biggest thing to note is that you can make unlimited free transfers right now until 8 a.m. ET Wednesday, an hour before the Aston Villa-Sheffield United match kicks off. This gives you plenty of time to really remake your team however you like.

Alas, all of this is meaningless if you’re like The18, which had a large head-to-head league going. Fantasy Premier League essentially ended all head-to-head leagues in March when the virus halted league play. The remaining Game Weeks were played with 0-0 draws for every head-to-head matchup, so whoever was in the lead at the time of the pandemic won the league.

This, in our opinion, is a preposterous decision on the part of the Fantasy Premier League rule makers. While it would’ve been awkward to change all of the Game Weeks to fit the revised schedule, anything is better than just ignoring a quarter of the schedule and punishing anyone who was saving their chips for a later date. It’s almost as though FPL forgot about the fact most Americans prefer head-to-head leagues.

FPL allows you to make a new head-to-head league just for the remaining schedule, but if they’re allowing that, why not just tack that season on to the end of the existing head-to-head season? We’re as baffled by the decision as anyone, including Matt Jenkins, who was leading our league and won the de facto title.

“I don't even feel happy about winning that way,” Jenkins said.

But hey, at least the Premier League is returning and I can go back to growing increasingly angry over Arsenal defeats.