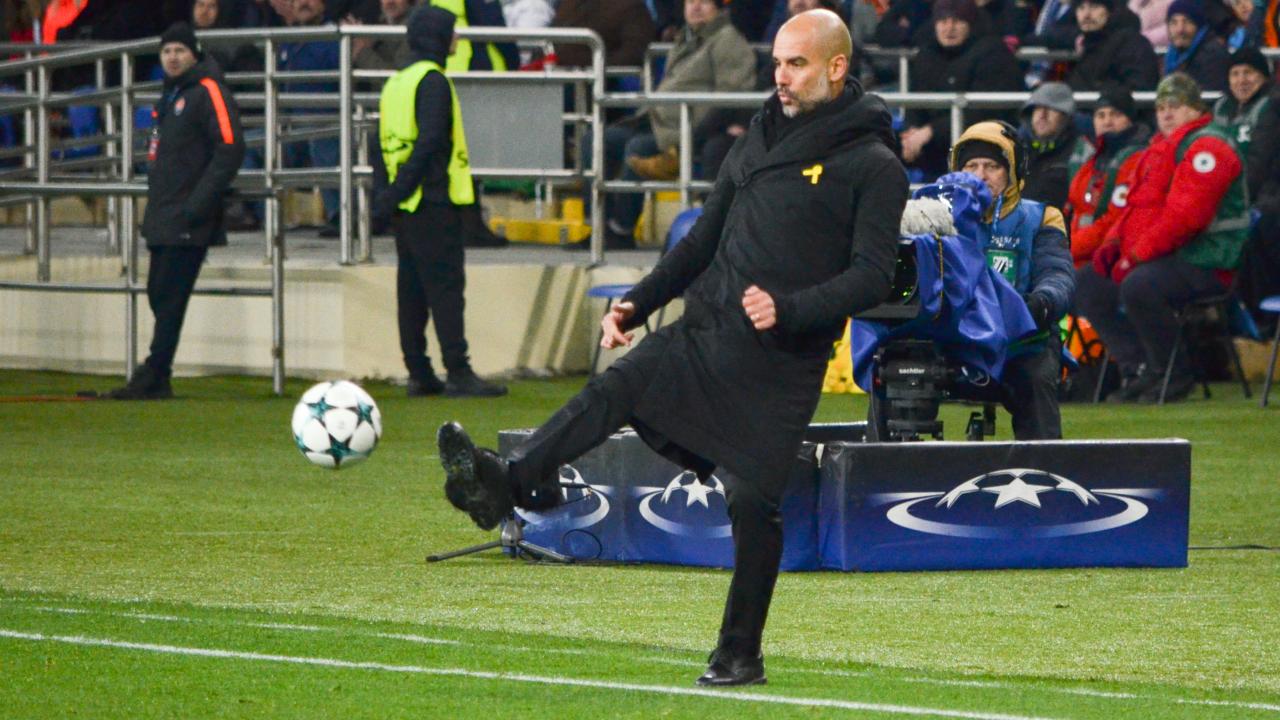 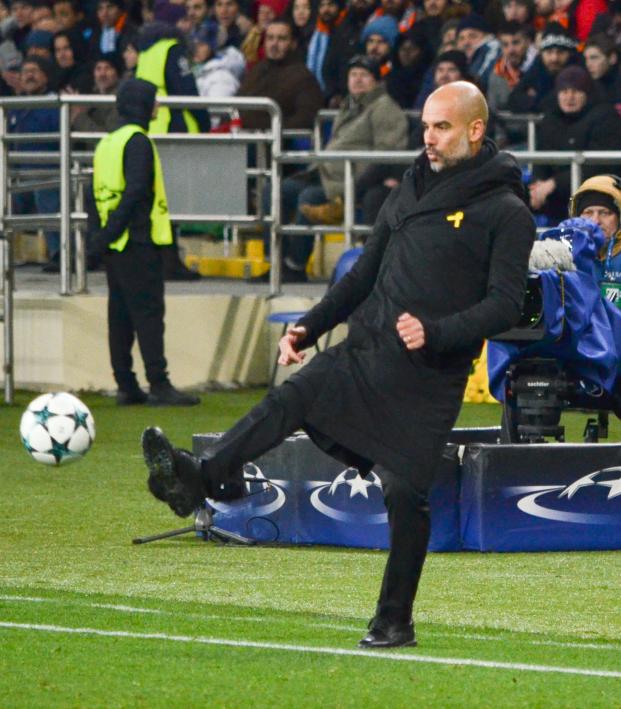 Manchester City did not sweat a lot to destroy Fulham 3-0 on Saturday. It was an easy ride with the sunroof open for every fan at the Etihad stadium, as the team was leading 1-0 (Leroy Sané) by the second minute and bombing Fulham’s 18-yard box the rest of the game.

But what might have been a perfect day for a nice pint and some fish and chips in England was not for Pep Guardiola, who was apparently not very happy about his team’s performance when it came to passing accuracy and precision in shooting, to the point that he decided to call everybody in for training on Sunday to work on the mistakes made during the game.

I liked a @YouTube video https://t.co/JJpzs8RMFI Manchester City vs Fulham 3 - 0 All Goals and Highlights 2018

He did not hide his discontent during the post-match press conference: "I am upset with my players and they know that. We spoke about that many times. If they miss goals or assists, a shootout, a dribbling, a one on one, or a two against one and we lose the ball - it doesn’t matter (the situation), control the ball and pass it simple. If they miss that, and today there was a lot of that… that’s why [on Sunday] I am going to show them we can improve."

Moreover, he was concrete about Bernardo Silva’s unexplainable miss in the 80th minute.

"Maybe it was my reaction (grabbed his head with both hands and looked up to the sky) when the ball went to Bernardo [Silva] and I thought 'it is impossible that he is going to miss it because of his quality,' but he missed it and I said 'wow.' I react like that when they miss simple things. That, I cannot handle it. One guy has the ball and misses a simple pass, an extra touch and after he misses the pass, that is why I’m still angry”.

On the other hand, he did show some tolerance considering the number of trainings the team had before the match because of the international break, but Guardiola insisted on the necessity of doing better if Man City wants to be a serious contender for the Champions League — that starts for them this Wednesday vs. Lyon in Group F.

"The teams that want to play in the top level punish you a lot, but normally this kind of thing happens after international breaks. It can happen with the travel, one training session, play. You are still not on the normal situations,” he said. Guardiola has not won the Champions League since the 2010-11 edition, and he’s determined to bury that record this year.

Manchester City had 64.7 percent possession on Saturday, shooting a total of 28 times, nine on target, eight off target, and 11 times blocked, and their passing accuracy was 91 percent through the match.