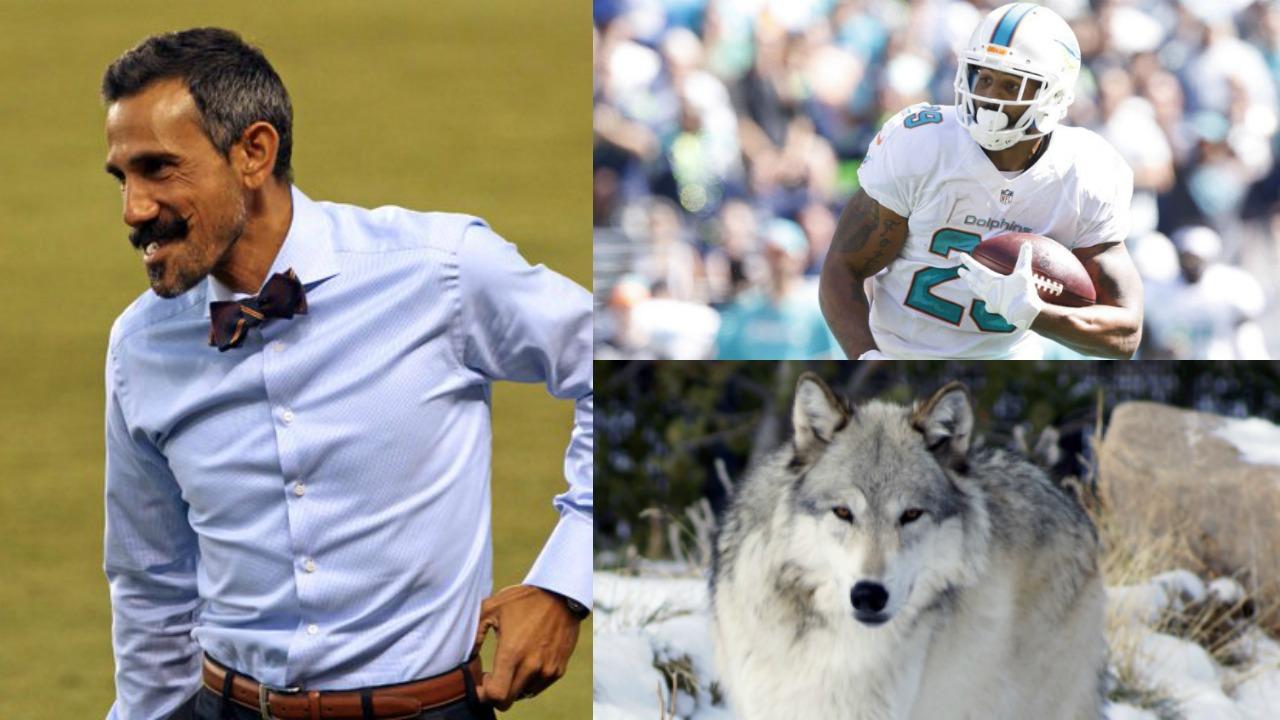 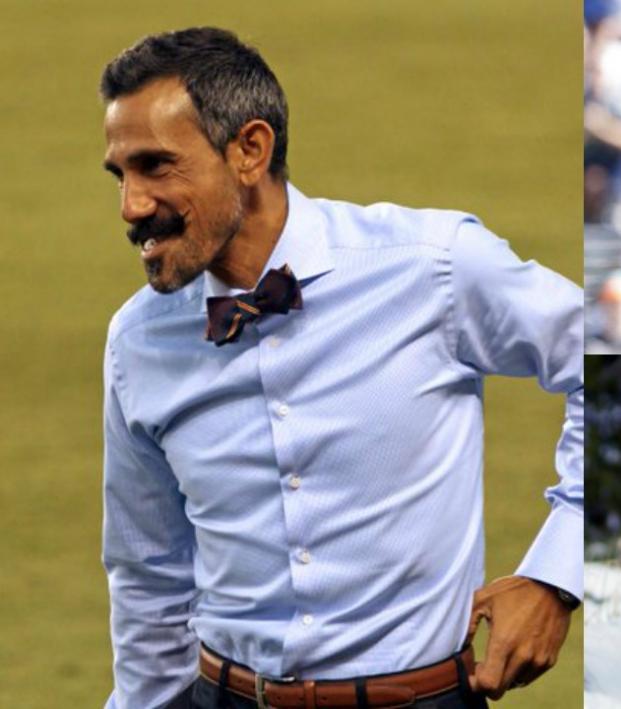 There’s been a question on the minds of Americans for almost a week now, a question that has given rise to a national debate: if former NFL Pro Bowl running back Arian Foster engaged in single combat with a wolf, which warrior would emerge victorious?

According to Foster, he would kill the Canis lupus. Although the wolf possesses jaws that are suited to crush bones, coarse guard hair, incredible auditory perception and lethal stocking habits, Foster believes that his intelligence, sheer size (Foster weighs 230, a Gray wolf ~ 95) and the wolf’s clear lack of knowledge as to what in the hell is going on would allow him to dominate the battle.

i've studied the wolf. he can't read. i know his weaknesses. plus the thumb thing.

y'all will never kill a wolf with this kind of attitude. he's already defeated you off of reputation. not me. fuck him.

Many disagree, claiming that he’d be eaten alive. Colorado Rapids manager Pablo Mastroeni, however, sides with Foster. A notoriously hard defensive midfielder in his day, Mastroeni has duplicated that no-nonsense approach as a manager, and he agrees with Foster in that it’s all about how you would approach the wolf.

“Listen, I think a lot of it comes down to belief,” he told Altitude Sports 950. “I think if he thinks he can overcome a wolf, that means he’s willing to stay there even when the wolf is taking off one of his arms, I think he’s going to prove a point.”

He says he’d back Foster. That wolf might eat his arm off, blood pouring from his brachial artery, his complexion growing pale as consciousness weakens through hemorrhaging, but, my God, Foster's belief only grows!