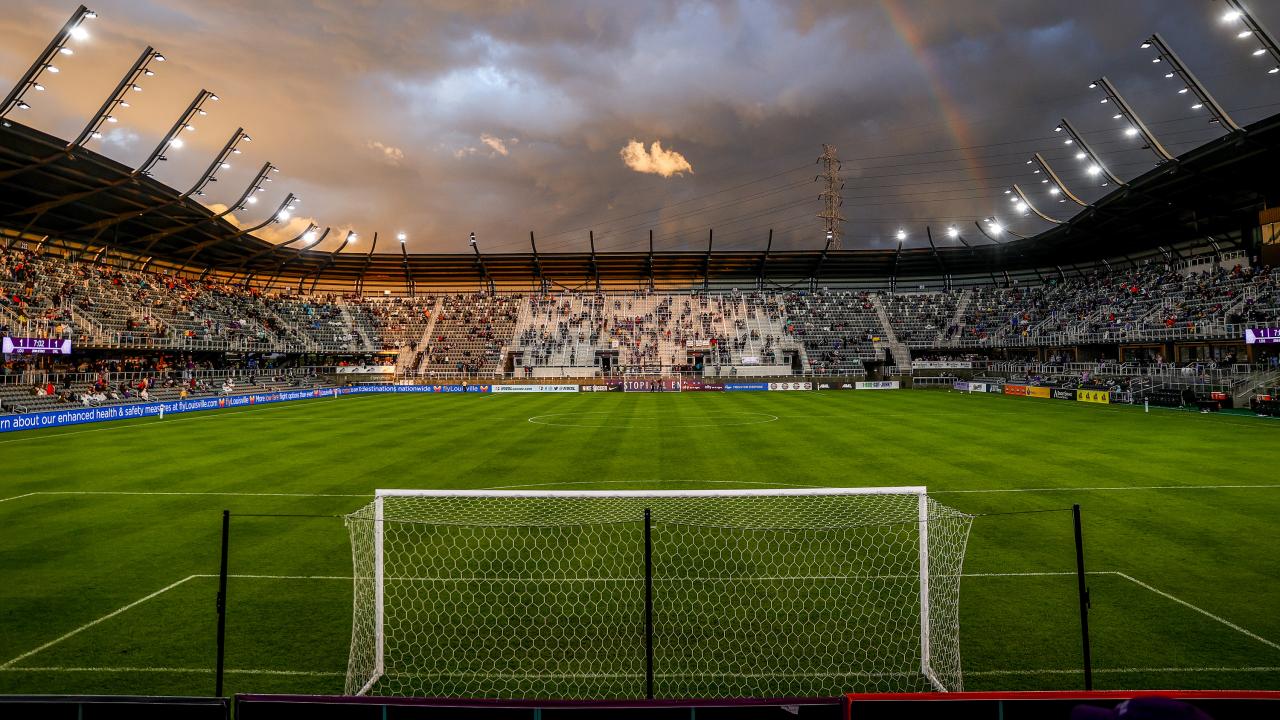 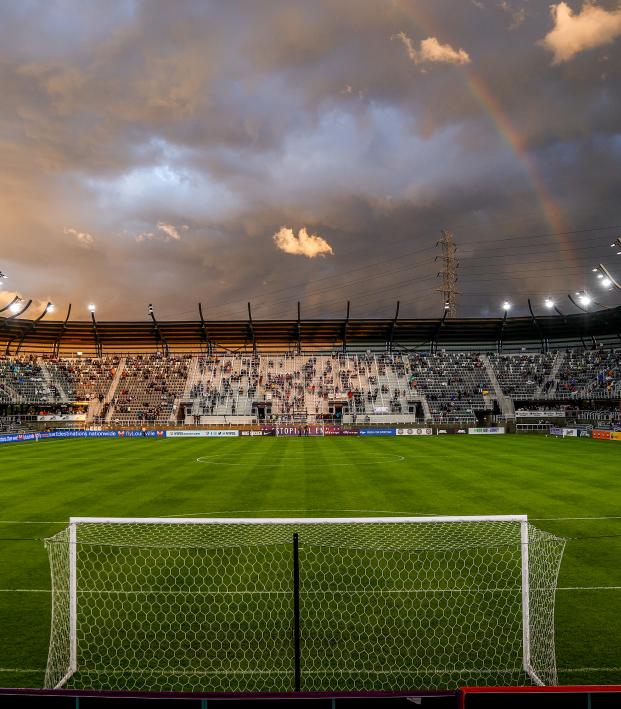 When the world shut down in March 2020 for Covid-19, there was a lot of fear about the future of soccer. How could we play in the midst of a pandemic, one that would kill more than half a million people in the U.S. alone? The NWSL Challenge Cup was the answer, proving you could play sports and keep everyone safe.

The 2020 NWSL Challenge Cup was the first major professional team league to return to play in the U.S. last summer, creating the blueprint for other leagues to follow. It was an unprecedented success both for the NWSL and U.S. sports in general; impressively, no players tested positive for Covid-19 during the month-long tournament (though it helped that Orlando pulled out after six positives prior to the tournament).

Because of the success of the Challenge Cup, the NWSL created a fall series of matches for little more than pride, and many assumed the Challenge Cup would be a one-off competition. Then the NWSL brought the Challenge Cup back as a preseason tournament ahead of the 2021 regular season, with eyes on turning it into a sort of annual League Cup.

While I’m never going to complain about more soccer — especially a competition that creates moments like this — it seemed like a weird way to add matches to a schedule that is already grappling with playing during international breaks. (The Challenge Cup began while many players were away on international duty and the regular season won’t take a break during the Olympics.)

I’m not saying the 2021 Challenge Cup is a bad idea, but the NWSL and U.S. Soccer should take it a step further. If the NWSL wants to keep the tournament, it should expand it into a women’s version of the U.S. Open Cup. It’s time U.S. soccer had a premier club competition open to all women’s teams in the country.

On the men’s side, the Lamar Hunt U.S. Open Cup is one of the oldest (and greatest) competitions in professional sports in this country, not just soccer. Dating back to 1914, the tournament crowns a champion of all U.S. clubs, with recent editions featuring 100 teams from across the country. (Unfortunately, the 2020 competition was canceled by Covid-19 and the 2021 competition was postponed indefinitely on April 16.)

Women’s soccer needs its own U.S. Open Cup, and it makes sense to transform the Challenge Cup into just that. It would give fans more reasons to watch and improve the game overall.

In Europe, the women’s game mostly copies the men’s game. There’s the Women’s FA Cup, UEFA Women’s Champions League and the Frauen-Bundesliga, all essentially women’s versions of the men’s competitions — men’s competitions that oddly don’t have to specify they’re played by men. In the U.S., there’s MLS and NWSL, but that’s about it in terms of comparable competitions. There is no women’s Concacaf Champions League (yet), no women’s U.S. Open Cup. I’m not saying women’s soccer should necessarily copy men’s soccer, but it should at least give players equal opportunities.

There have been a few nationwide women’s soccer competitions in the past, like the USASA National Women’s Open and USASA National Women’s Amateur, but nothing like the Open Cup. The U.S. has also seen leagues like WUSA and WPS fold after three seasons. But the NWSL is now into its ninth season (if you count 2020) and picking up steam rather than showing any signs of fading.

If we’re being honest, there isn’t really a good reason for this year’s Challenge Cup other than an excuse for more soccer (which, again, we’ll never complain about). Is there any reason to bring it back in 2022? Only if we allow more than just the NWSL clubs in.

The beauty of the U.S. Open Cup is that clubs ranging from MLS elite like the LA Galaxy to pub teams like Harpos FC can play in the same competition, occasionally going head to head.

U.S. women’s soccer currently has a growing amateur system that deserves more attention, including the Women’s Premier Soccer League, which has been around almost as long as MLS. Opening the Challenge Cup to these teams would be the perfect way to promote the lower tiers (outside of actual promotion/relegation, which isn’t happening anytime soon).

If the NWSL Challenge Cup continues in its 2021 fashion, it’ll just become a throwaway competition that is no more meaningful than the men’s International Champions Cup — a run of preseason friendlies with a fun trophy at the end. (The Women’s ICC, in contrast, is actually interesting.) With clubs from all levels of the U.S. Soccer pyramid, the Challenge Cup would become a must-see competition and a great way to grow the sport at the lower levels. Even better, NWSL clubs would have more opportunities to give minutes to younger players, which can only help the league and the USWNT. One of the best parts of the 2020 and 2021 Challenge Cups has been seeing young stars break out, like Tziarra King and Trinity Rodman.

There are, of course, issues that would need to be sorted out. Holding a large scale, nationwide tournament like this costs money, and sponsors would need to be found. But given the rate at which NWSL clubs are obtaining partnerships lately, that shouldn’t be a problem. Next comes distribution: No one cares about a tournament if they can’t see it (which makes these UWCL changes so important). It would be great if ESPN+ or Paramount+ could carry most or all matches and even better if games were on CBS or ABC, and I think the return on investment would be high.

The U.S. Open Cup has been running for more than 100 years, recent Covid-19 hiccups aside. It’s the only competition of its kind in the U.S. — you’ll never see an NFL or NBA team playing a meaningful game against amateurs — but it shouldn’t be. The NWSL Challenge Cup should become the U.S. Challenge Cup, sooner rather than later.

I hope, 100 years from now, the AI creating data streams to plug straight into human brains for entertainment, having long replaced boring humans like me writing about sports, will form a narrative about the fascinating origin story of the Challenge Cup, which began during a pandemic and morphed into one of the best sporting competitions in the country.

After all, if the NWSL Challenge Cup can help create one of the most inspiring photos of 2021 (below), it can create a lasting tournament promoting inclusivity across the board, on and off the pitch.