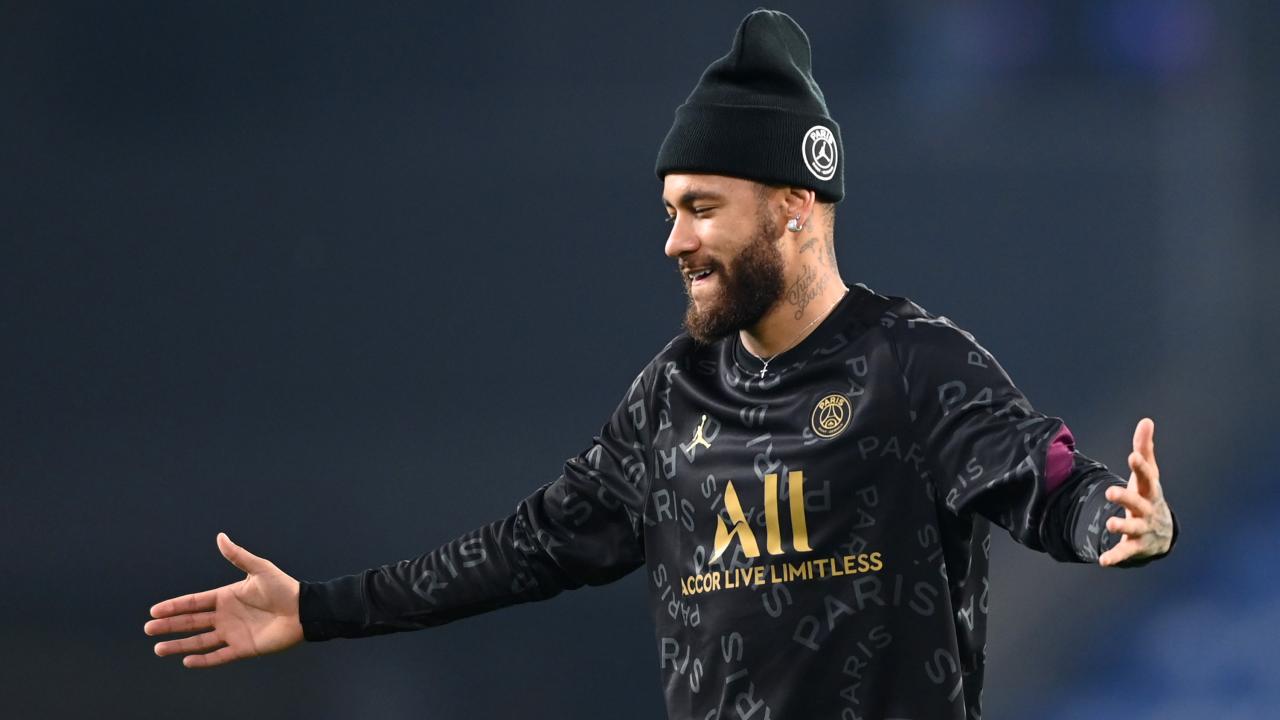 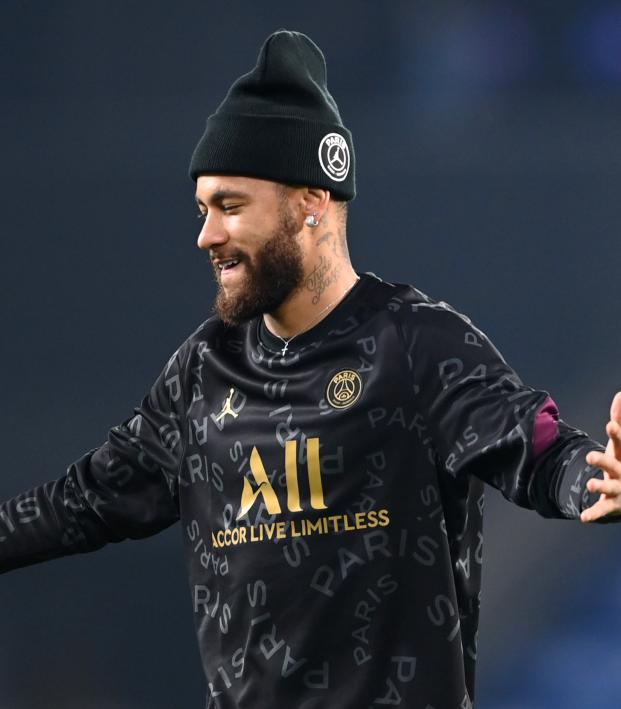 Neymar: I Will Never Stop Partying; I'm Not Immature

Neymar, PSG's Brazilian star, recently reflected on the distractions that soccer players need, like the parties that he usually organizes that arouse all kinds of opinions.

"This is a very peculiar topic, because who doesn't like to party? Everyone likes to have fun, go out with their friends, with their family," the striker said in an interview with the club's official website.

"I know when I can go, when I can do it and when I can’t. The opposite of what people think, that I am immature, that I don't know what I'm doing. If you stay 100% focused on just playing soccer, in my way of thinking, in my way of being, I end up exploding and that's why I will never stop doing it," Ney reflected.

Neymar, who is now 29 years old and could soon sign a new deal with PSG, was criticised for staging a weeklong New Year's Eve party for a reported 150 people at his mansion in Rio de Janeiro, despite a rise in COVID-19 cases.

He added that he does not believe his social life affects his performance on the field and said he needs to blow off some steam from football.

Ney also recalled a difficult moment he experienced at PSG: the loss to Bayern Munich in the 2019-20 UEFA Champions League Final, which was played as a one-off match in Lisbon due to the coronavirus pandemic.

"I really wanted to take the title back to France. But unfortunately this time we didn't make it. We have another chance this season and we will try everything to get back to the final, in search of another historic title. It was a very difficult game that we lost, we were very sad, but these are things that happen, it's soccer and it's part of it," he said.