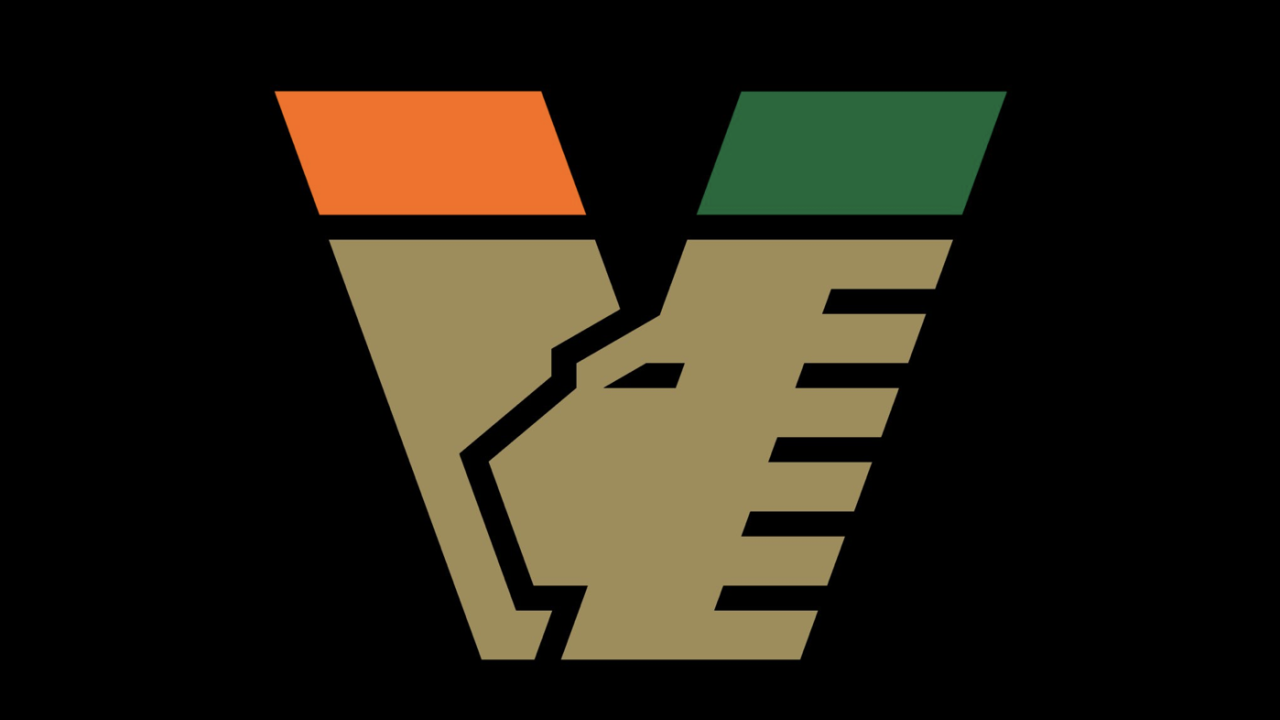 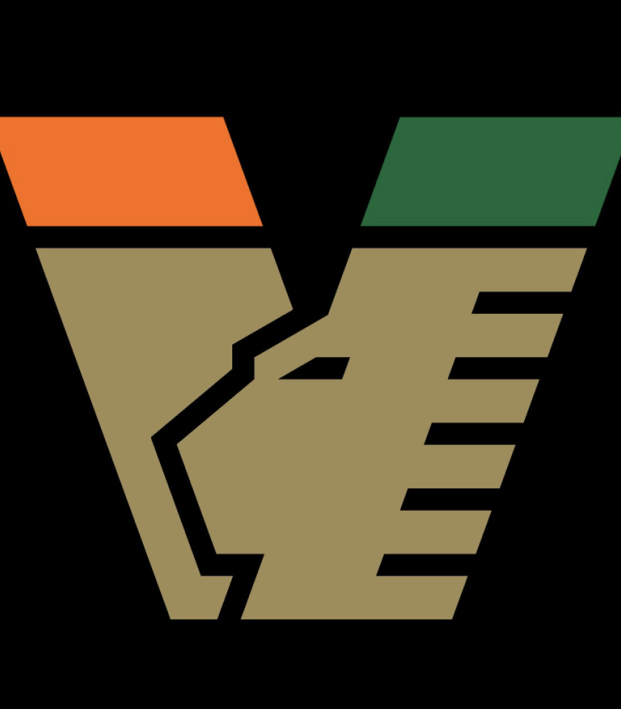 Italian Serie B club Venezia was relegated from Italy’s top flight last season after finishing bottom of the table. I guess the club was so humiliated by the season it decided to change its logo. The new Venezia logo is one of the worst rebrands I’ve ever seen.

Imagine having the most beautiful crest in Italy and you change it for this shit?

Thanks I hate it

The logo designer for Vanderbilt must have gotten fired and found a new job in Venice.

people who work for Vandy: wow, a stellar reminder of our new vision and new identity, truly we've done it again

everyone else: hey what the fuck this sucks pic.twitter.com/s6zbOwGveZ

Should have kept the old logo… pic.twitter.com/7DEGfo8xjf

The week hasn’t been a good one for Venezia. The club got into some hot water earlier in the week for taking a humorous jab at TikTok only to get a displeased reaction.

Absolutely wild that TikTok emailed us to take this down. https://t.co/VCZsEI2bHO

There are several American players in Venezia’s system who will have to sport the new crest next season. Sporting KC product and USMNT midfielder Gianluca Busio most likely won't be one of them. He will look to jump ship for the season after the club was relegated. His contract with Venezia had a relegation clause that allows him to get a free loan to another club should Venezia get relegated to Serie B.

Three more American youngsters will spend next season with Venezia. Tanner Tessmann, the 20-year-old who turned down being a kicker for Clemson and chose professional soccer instead, will look for more minutes with the club next season. He made 23 appearances in the 2021-22 campaign, but almost all of them were as a substitute.

Jack de Vries is another American 20-year-old with Venezia. He made one appearance for the senior team last season while he was on loan from the Philadelphia Union. He impressed with Venezia’s U-19 team, scoring 14 goals and adding six assists in 22 appearances. Venezia is looking to make a permanent deal to keep him.

The final American on Venezia’s roster is 19-year-old Massachusetts native Patrick Leal. He made 13 appearances for the U-19 side and one Serie A appearance. He is also likely to stay with Venezia for next season.

Too bad these American boys will have to wear such an ugly badge. I will concede that the jerseys and apparel looks quite clean. This is after all the same club that designs swimsuits for fun.