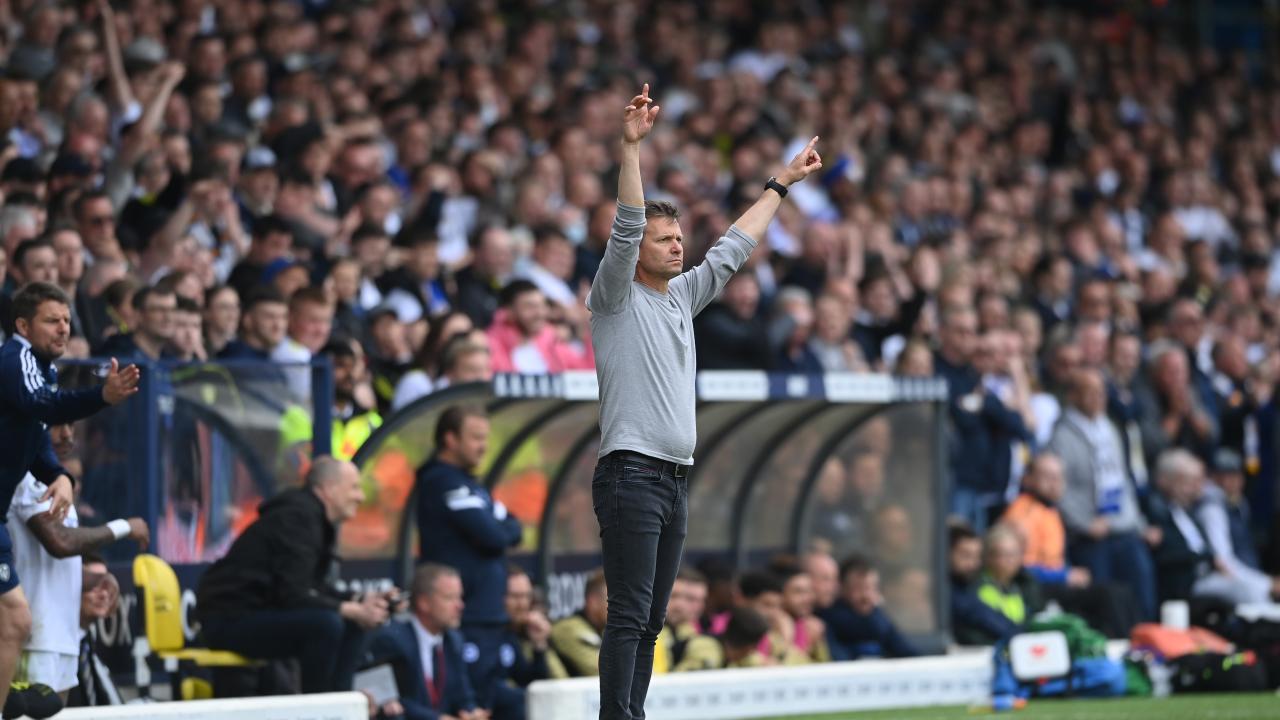 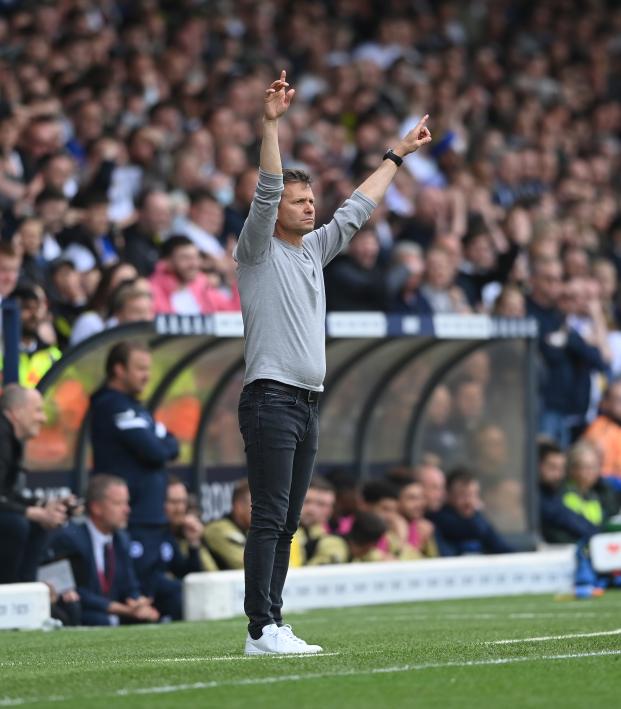 Captain America: Is Jesse Marsch Planning A USMNT Takeover Of The Premier League?

After taking over at Leeds United in March, Jesse Marsch’s first task was survival. The Premier League’s real-life Ted Lasso inherited a Leeds side which had conceded 17 goals in four games and for which relegation seemed imminent. With a little bit of luck and a 94th-minute winner on the final day of the season to thank, Marsch and Leeds pulled off the seemingly impossible. Now, Marsch's second task will be fortifying the Leeds squad to ready them for another dogged Premier League season. While Marsch will likely bring in several players, this week, Leeds transfer rumors seem to be centered around U.S. internationals joining their countryman in the Premier League.

The first of several USMNT players linked with Leeds was RB Salzburg’s Brenden Aaronson. Marsch was the manager for Salzburg when they signed the promising midfielder from Philadelphia Union in 2021, before the coach moved on to RB Leipzig and eventually Leeds. Transfer rumors around Aaronson have linked him with his former coach ever since. Now that Leeds has stayed up, it is financially able to complete the deal.

Medical will take place this week, as per @tombogert ⤵️✅ https://t.co/lZhTHgHvqC

This one seems to be no more than a formality.

Aaronson isn’t the only USMNT player Marsch has coached, nor is he the only player linked with Leeds. Transfer rumors this week have also speculated RB Leipzig’s Tyler Adams could be coming to the Premier League.

Marsch has also reportedly set his sights on Barcelona’s Sergiño Dest. The wing-back would fill a need at fullback, as Stuart Dallas is out with a broken leg and Junior Firpo has struggled since joining Leeds. Transfer rumors around Dest have linked him with Leeds, though Manchester United has also been offered the fullback, according to reports.

.@TEAMtalk understands Leeds are casting their eyes towards Sergino Dest with a summer offer being considered.
USA star was first mentioned as a possible target by us at the back end of March.

With Marsch as their leader, could a team of young USMNT stars be headed to England’s top flight? By all indications, Marsch will have the necessary backing to pull off such a feat.

"As a board we will work hard with Jesse Marsch this summer to improve the squad and find a way to deliver the kind of performances you all deserve,” Leeds owner Andrea Radrizzani said in a message to supporters.

“Staying in the Premier League was our objective this year, but this is not success & improvements are needed."

Aaronson, Adams and Dest are just a few of several available USMNT players Marsch could have at his disposal. Christian Pulisic is unhappy at Chelsea, and recently relegated Josh Sargeant, capable of scoring worldly goals, might be hoping a Premier League return is in the cards. Only time will tell.