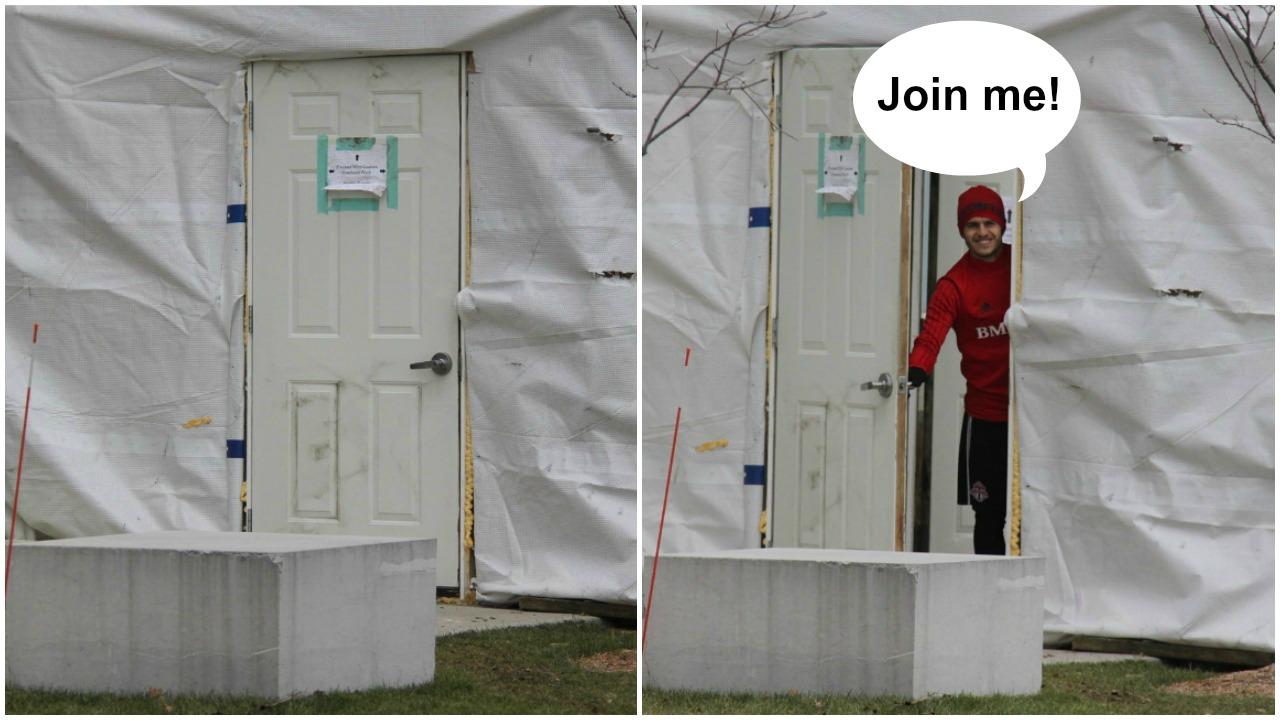 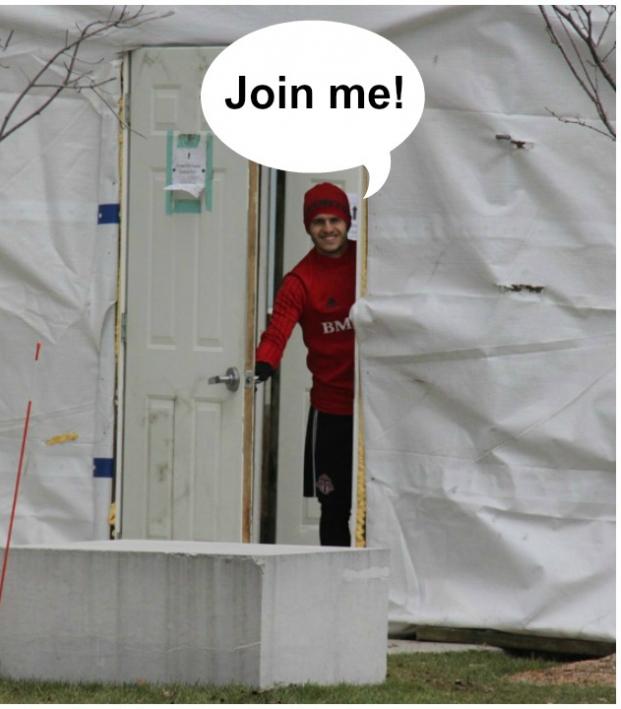 The Seattle Sounders and Toronto FC will contest MLS Cup 2017 on Saturday, December 9, at BMO Field in a rematch of last season’s final. In 2016 the Sounders won on penalties despite not registering a shot on target after 120 minutes of scoreless action. Goalkeeper Stefan Frei provided the highlights, but many left feeling like a goal or just a couple more shots would’ve done the showpiece event a world of good.

We’re here to tell you that the 2017 final will not disappoint. In fact, this has all the makings of the best MLS Cup in recent memory. Here’s why. 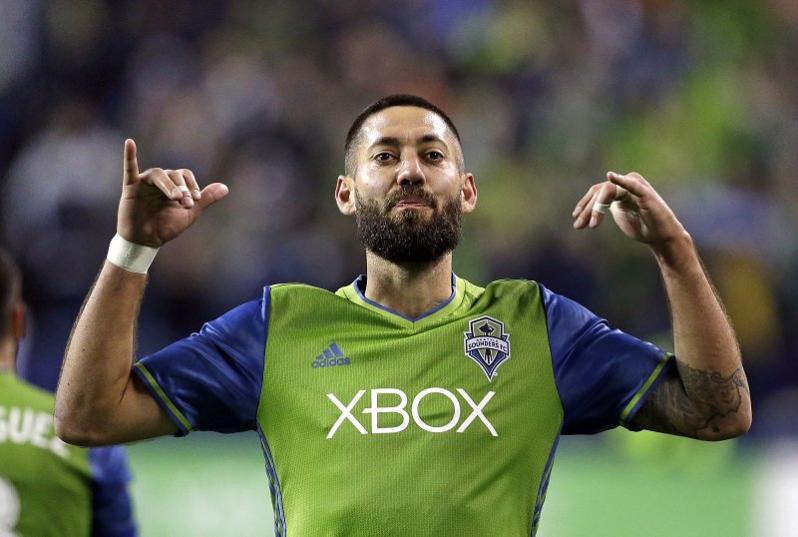 In last season’s MLS Cup final, the Seattle Sounders started with Nelson Valdez leading the line and Erik Friberg tucked in behind. The two had combined for 49 regular season appearances and zero goals in 2016. The Sounders duly failed to register a shot on goal in 120 minutes of play. It was awful.

In this season’s final, the two will essentially be replaced by a capable forward in Will Bruin (13 goals in 35 matches) and the effervescent legend that is Clint Dempsey (15 goals, four assists). Add the creative talent of Uruguayan Nicolas Lodeiro and a fit-again Jordan Morris coming off the bench as a super sub, and you can bet we’ll see a shot on target from the Sounders. 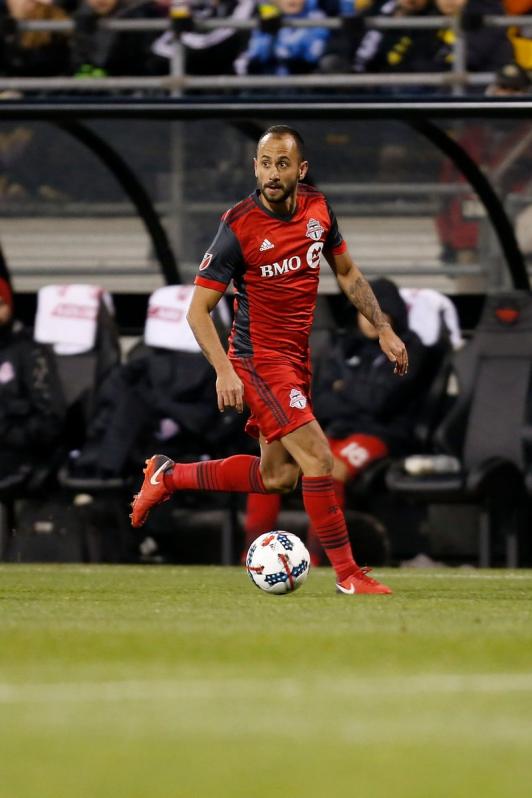 The closest we'll ever get to seeing Messi in MLS. Photo: @OptaJack | Twitter

On the other side, you’ll know all about the likes of Sebastian Giovinco, Jozy Altidore and Michael Bradley, but it’s the addition of 30-year-old Spaniard Victor Vazquez (a part of Barcelona’s famed La Masia class of Cesc Fabregas, Lionel Messi and Gerard Pique) that’s taken the club to another level.

Seattle don’t want to run with Toronto in an end-to-end match, but they also won’t be looking to hold on for a miracle a la 2016. A 0-0 draw after 120 minutes will not happen. 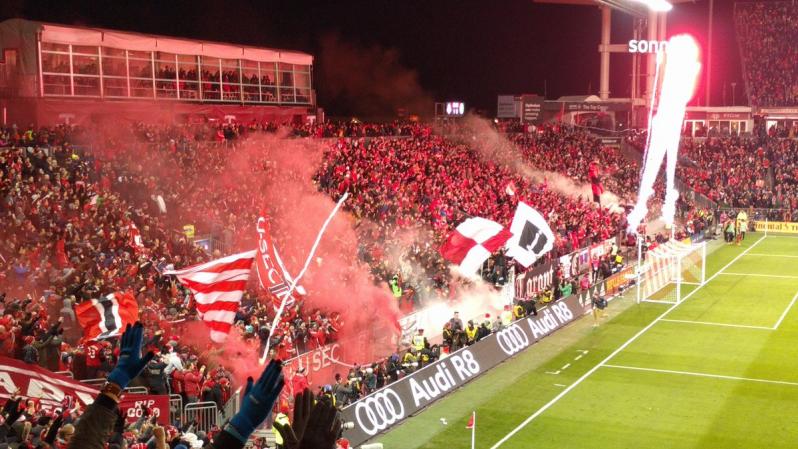 Last season’s final at BMO Field in Toronto was played at a frigid 23 °F but with clear skies. This year, we’re looking at a balmy 30-31 °F in Toronto but with precipitation chances ranging from 50-70% during the time of the final! You know what that means: break out the orange balls.

Snow games are instant classics. 2013’s Snow Classico between the United States and Costa Rica. 2017’s home opener for Minnesota United vs. Atlanta United. That 2016 match between teams from Italy and Switzerland on the Allalin Glacier in the Pennine Alps. These are legend.

Should a league’s marquee match be played during a snowstorm? Probably not. Does it increase the chances of a raucous 4-3 clusterf*ck? Absolutely. 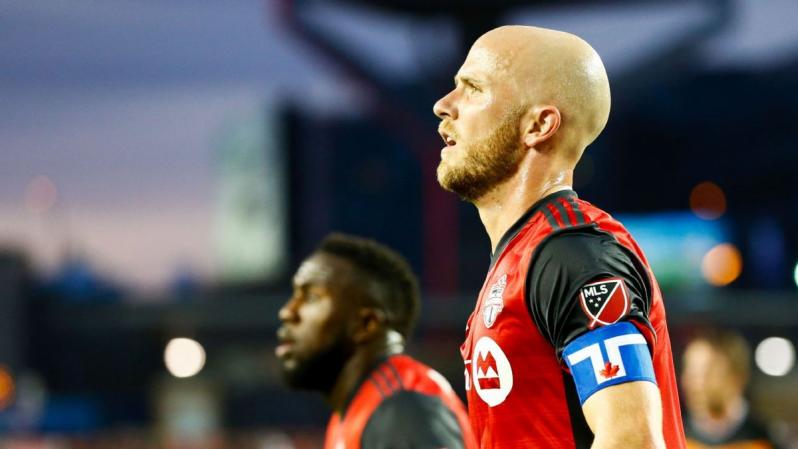 Major League Soccer’s parity is great. As a Minnesota United fan, I’ll approach the 2018 season with boundless optimism. Just look at what Chicago, Columbus and Houston were able to accomplish this season after dreadful 2016s. While the league’s unpredictability is certainly a positive, it can make for extremely light narratives with regards to Cup finals.

Last year’s meeting between three-seed Toronto and four-seed Seattle was an out of the blue matchup for neutrals, and that trend has been mirrored in various other finals, such as 2015’s Portland-Columbus final and 2013’s Kansas City-Real Salt Lake matchup. The top seeds usually fall by the wayside, and the stories that dominated the regular season are gone.

But the 2017 final has more than enough storylines to captivate even the most apathetic of neutrals: it’s a grudge match with Toronto still feeling hard done by last year’s result. Toronto are loaded with expectation having won the Supporters’ Shield. Seattle are on the verge of a dynasty. Finally, we’ve got the added spice of a plethora of USMNT players trying to find the remedy for a painful year.

Basically, a lot of people will tune in to experience the bit of schadenfreude that’ll come from another Sounders upset.

Whatever the reason, tune in to ESPN at 4:00 PM ET on Saturday for some säkər!