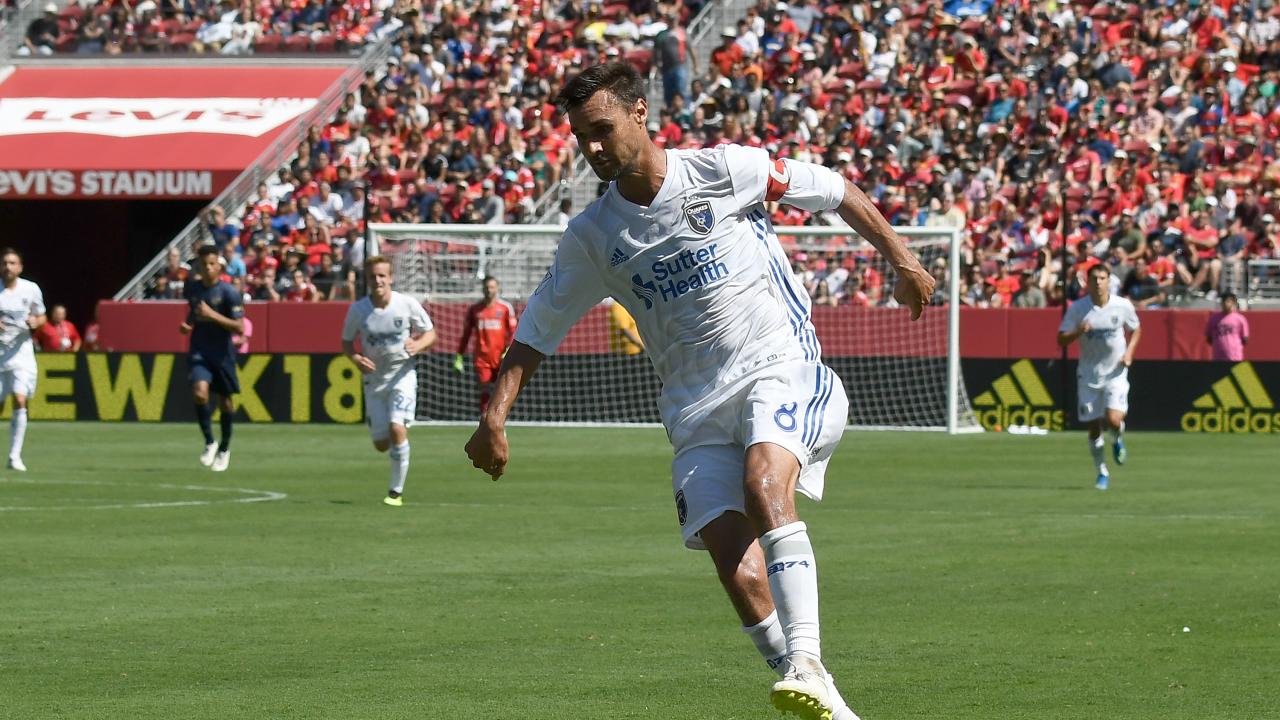 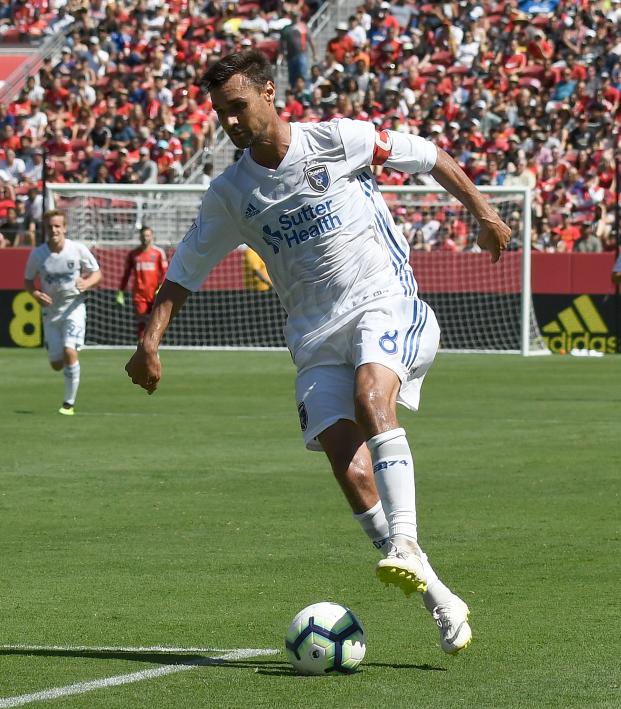 Chris Wondolowski Is About To Become MLS’ All-Time Leading Scorer — Is That Good For MLS?

Aside from some fans who wish he had played longer or found more success abroad, U.S. soccer fans generally hold Donovan in high esteem for his accomplishments.

The San Jose Earthquakes striker is one goal away from tying Donovan as MLS all-time leading scorer. He is not held in high esteem by U.S. soccer fans because of one mistake he made in 2014.

So with Wondo set to become the MLS all-time leading scorer, is this good or bad for the league?

Kei, Wondo, and BWP are still climbing the ranks. pic.twitter.com/cBHtQYHUKl

No one has scored more career MLS goals than Donovan’s 145. It’s a record he’s maintained since 2014, when Donovan passed Jeff Cunningham’s previous mark of 134.

But it’s a mark that will be passed soon.

Wondolowski currently has 144 goals, and this early in the season it’s only a matter of time before the 36-year-old ties and then passes Donovan. Wondolowski has scored at least 10 goals in each of the last nine seasons.

What does this mean for Major League Soccer?

For years, the league has pointed to Donovan as its GOAT — the man after whom the MVP award was named, the man who dominates the league record books, the man who is if not beloved then very much respected for what he’s done for soccer in the United States.

Donovan helped the USMNT to unparalleled success; he was named the Best Young Player at the 2002 World Cup, an honor also bestowed upon the likes of Pelé, Kylian Mbappé, Michael Owen, Thomas Mueller and Paul Pogba. Even through his comebacks from retirement (both failed and successful), Donovan remains an important figure in U.S. soccer.

It’s easy for MLS to celebrate Donovan as its all-time leading goal scorer. But that might not be the case with Wondolowski.

While MLS diehards will know and respect his body of work, Wondolowski is not in near the same category as Donovan when it comes to all-time greats. But maybe he should be.

Wondolowski’s MLS stats are quite comparable to Donovan, the supposed GOAT. In fact, in terms of pure goal scoring, Wondo rates better.

Donovan needed 334 appearances to reach 145 goals. Wondolowski could reach 145 in his 328th, which is Saturday against the New York Red Bulls. Granted, it could also take longer (he’s yet to score this season), but the difference is negligible between the two in terms of scoring rate.

Plus, most of the time Donovan was on loaded teams, having won the MLS Cup six times over his career. Wondo won just two, with the Houston Dynamo, when he was playing behind Brian Ching. Donovan only scored more than 12 league goals in a season once in his career. Wondolowski has done it seven times, including 27 in 2012, which until last season was an MLS record.

Wondolowski will never compare to Donovan on the international level, but his rate of 11 goals in 35 caps is only slightly behind Donovan’s 57 goals in 157 caps.

This isn’t to say Wondolowski is necessarily better than Donovan, but he’s not a bad player to top a league’s all-time scoring chart.

Except for that whole 2014 fiasco.

In 2014, Chris Wondolowski was chosen to Jurgen Klinsmann’s USMNT World Cup roster. Landon Donovan was not.

When the U.S. could have stolen a win in stoppage time against Belgium in the Round of 16, the ball fell to Wondolowski, not Donovan. And Wondolowski skied the chance.

It’s all casual fans ever think about when they hear Wondo’s name. Now, whenever you go into the Google to search “Chris Wondolowski” before you can even finish his name Google assumes you’re going to add “miss” to the end of the search.

People forget he’s a damn good striker, one who has been named MLS MVP as many times as Donovan (once).

People forget Wondolowski is human. He made one mistake. It’ll haunt him for the rest of his life.

But he’s about to become the MLS all-time leading scorer.

How will this make soccer fans feel?

Earthquakes fans will no doubt love it (even as he passes one of their own). Galaxy fans will hate to see their club legend knocked off his perch. And USMNT fans will probably be annoyed that this guy who they only know for missing his one big opportunity is the MLS all-time leading scorer.

But Wondo should be celebrated as the greatest striker in the history of Major League Soccer. His record speaks for itself, in terms of longevity and great seasons.

Zlatan Ibrahimovic has already said he’ll break every MLS record this season. Then Josef Martinez is sure to pass his records the following season.

So let’s celebrate Wondo while we can.