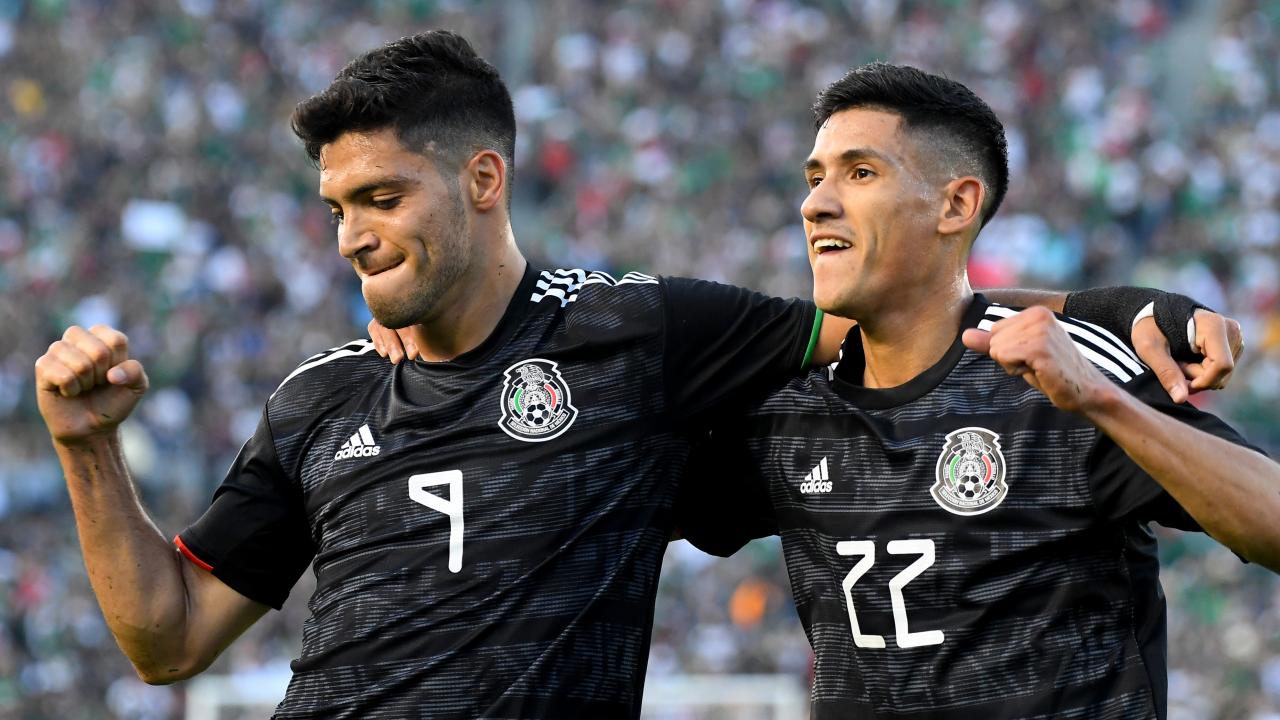 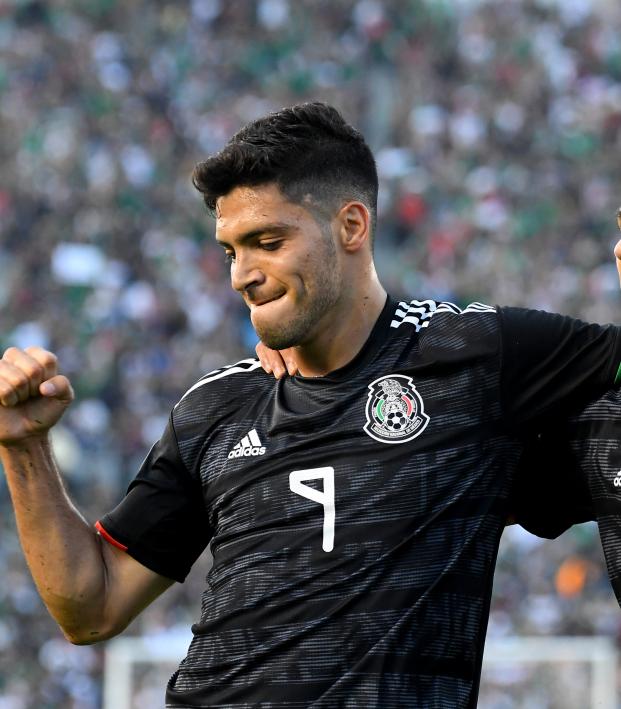 Was Mexico’s 7-Goal Demolition Of Cuba A Sign Of Things To Come At The Gold Cup?

El Tri kicked off its battle to regain the CONCACAF Gold Cup last Saturday night, and what a way to start the campaign. The Mexicans outplayed their Cuban counterparts in a overwhelmingly one-sided match.

21-year-old LA Galaxy talent Uriel Antuna kicked off the scoring with a right-footed shot inside the box after the ball rebounded from the post. Raul Jimenez announced himself at the Copa Oro with a goal at the 31st minute, and his goal again showed how well he does at holding off pressure from opposition players.

He received the ball and held off his mark to slot in with his right. It was a well-placed goal from arguably the biggest name for Mexico, offensively speaking.

Diego Reyes would go on to score and Antuna would score his second before the first half would come to an end. Antuna would go on to grab a hat trick in the second half, Jimenez would add a second to his tally and Chivas player Alexis Vega would finish off the Cuban side.

What a way to start! The result leaves manager Tata Martino with five wins out of five matches in charge of El Tri. However, they'll be tested by a stronger side in Canada on Wednesday, June 19, in Denver, Colorado.

Fans are hoping to see more from Antuna, who was a surprise addition to the squad.

Coming into the match, the biggest question wasn't whether El Tri was going to win, but the question was more around their style of play and how they would show up and win the match.

With a 7-0 result, they've proven that they are not messing around and will be cutthroat in their effort to regain the Gold Cup. Cuba is arguably one of the weakest sides in CONCACAF, so we’ll have to wait until the match against Canada to truly see whether this Mexican team has what it takes to win it all.