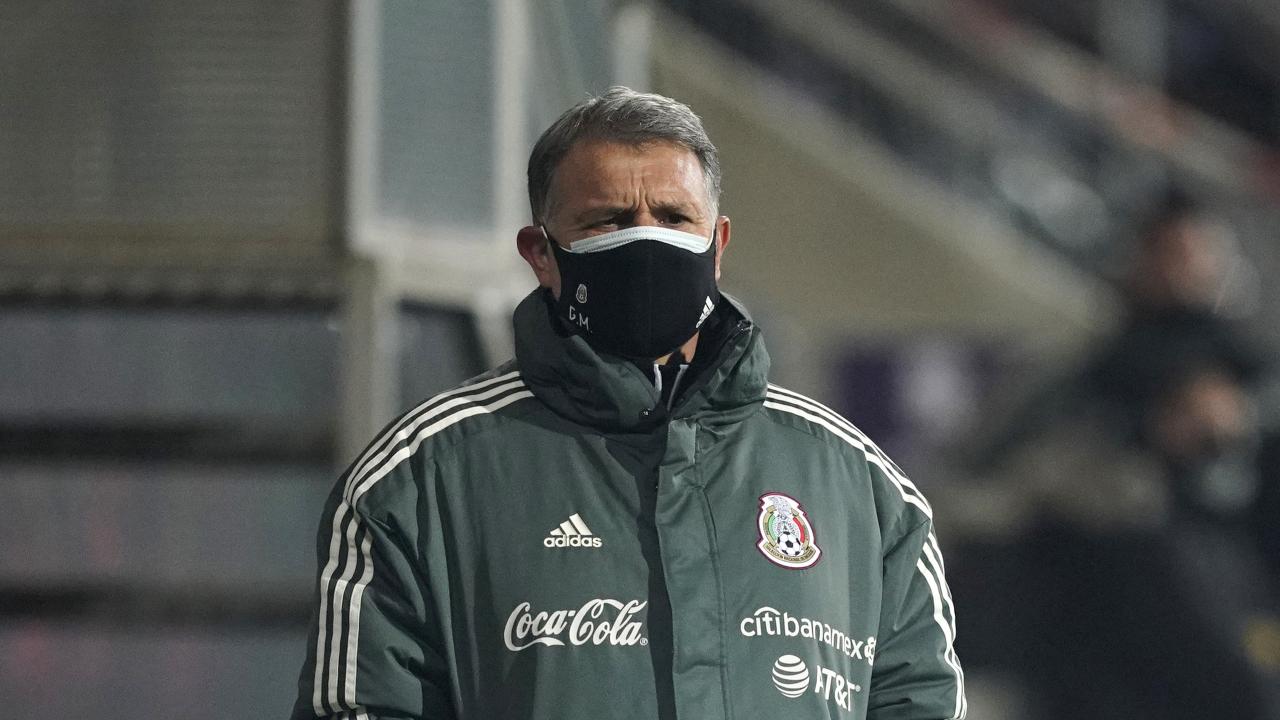 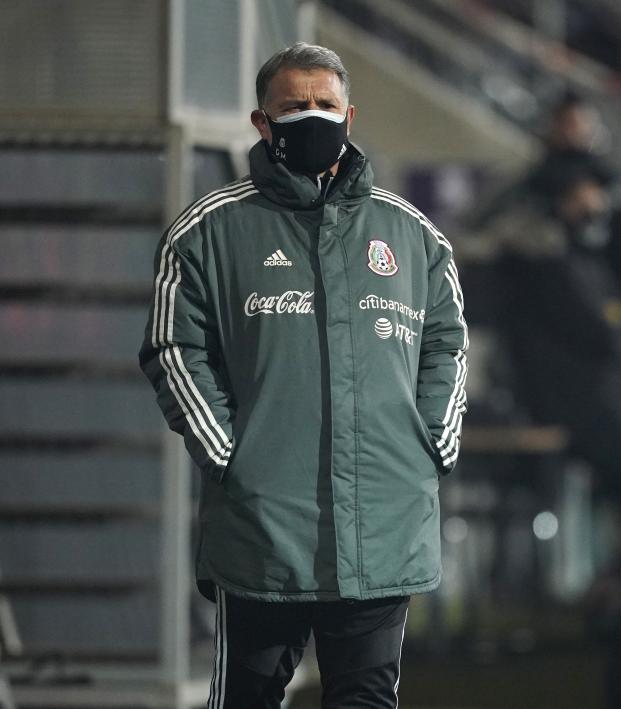 The Mexican national team is living an excellent moment under the Argentinean coach Gerardo Martino. He has an excellent record of 18 victories, two draws and one defeat (against Argentina), 56 goals scored and 21 goals against. It is an unprecedented streak and Mexico seems to have finally found a coach of cycles who has stability over the years and can work and implement his soccer idea to the present and future generations of the national team.

Tata Martino has won 18 out of 23 matches he has directed while in charge of the Mexican National Team. Great numbers coming from our coach! What do you think? #PanchoVillasArmy #LaPorraDeMexico pic.twitter.com/I2OB0D4xRu

Martino has impressed more than one, as he is managing to stay in the position of coach in a team that has had five different coaches since 2013, before his arrival. El Tri is a difficult team to manage, as it is always expected to win everything in the Concacaf tournaments since, for several years, it has been the national team with the highest level in a federation that lacks competitive world teams and top players (USA on their way).

Generally, fans and journalists tend to despair when Mexico does not perform well or does not make it past the Round of 16 at the World Cup. Therefore, coaches tend to be changed all the time. This time, with Martino, it hasn’t happened. The team won the Gold Cup last year, beating the United States in the final, despite having eight players out of the team for various reasons.

Martino's Mexico plays well. It is nice to see his style of play on the field and the fact is that Mexico has a generation of players that without a doubt is in the top 3 of its history. Forward Raúl Jiménez shines with his club in the Premier League and is consistent, being the star of Martino's team. Jiménez is usually accompanied by two wingers of excellent level in Europe, Hirving "Chucky" Lozano and Jesus "Tecatito" Corona. The question is, will Martino be able to take Mexico beyond the Round of 16 in the next World Cup?