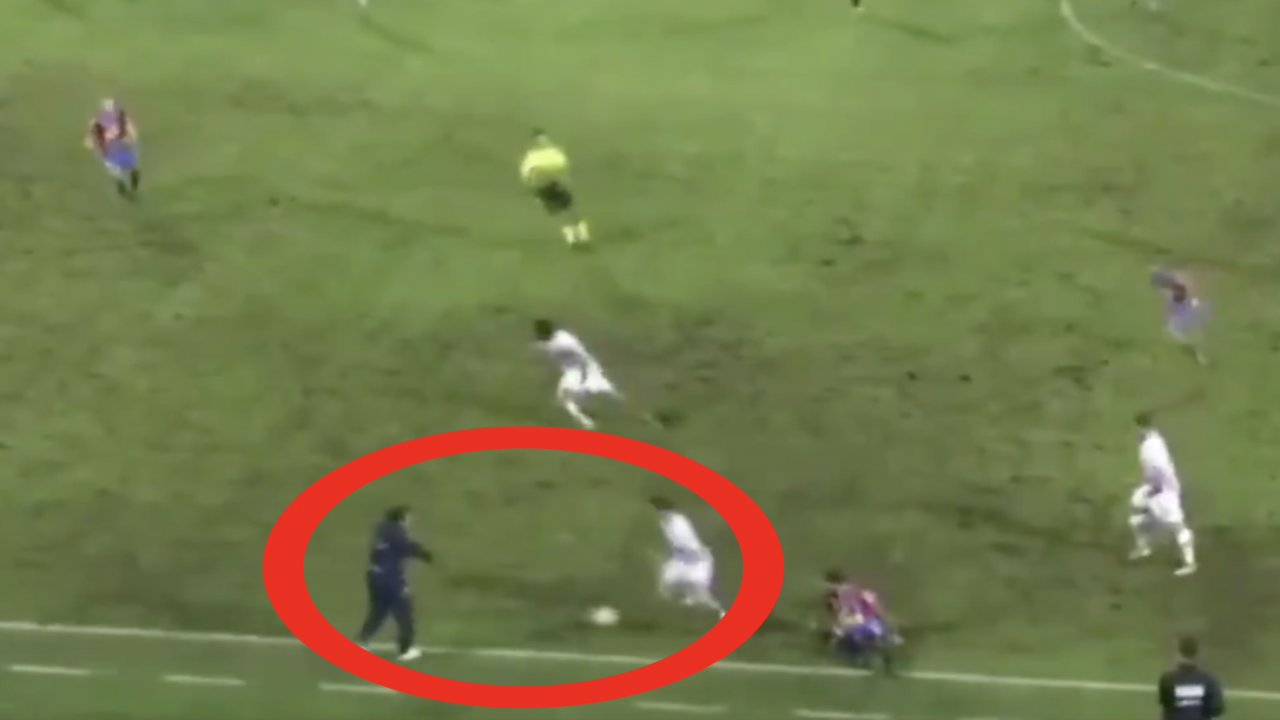 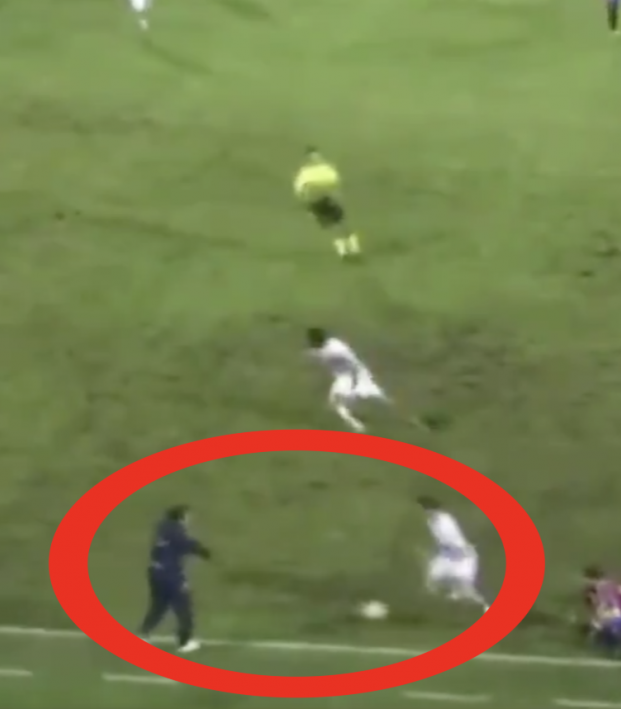 Italian Coach Sent Off After Taking Matters Into His Own Hands

A manager in Serie C took the saying “leave it all out on field” a little too seriously during a game on Wednesday when he took it upon himself to stop the opponent’s attack.

Calcio Catania’s manager Giuseppe Raffaele made a potentially game-saving tackle in the 92nd minute to halt Vibonese’s attack. Raffaele was in the perfect position as he watched one of his own players woefully lose possession and then stuck out a leg to snatch the ball back. He was immediately shown a red card for his crimes.

When N'Golo Kanté becomes a manager.pic.twitter.com/iEFH3P8yor

Raffaele definitely watched some Avengers before the game and was doing his best Thanos impression.

The move paid off in the end. Catania held on to the slim one-goal margin and captured all three points. Cheating is in the club’s blood after all. In the 2014-15 season, the former Serie A club was deducted nine points after owner and head coach Antonio Pulvirenti admitted to fixing games.

It’s amazing how in six short years Catania has fallen from the highest echelon of Serie A to relying on the manager to save its ass from counterattacks.

Raffaele still has some learning to do if he wants to be as good as Jose Mourinho at tackling.

Throwback when Mourinho ran on the pitch to tackle Olly Murs pic.twitter.com/NIXq4m2nDS