Remembering When Mario Was A Raging Dickwad On The Pitch 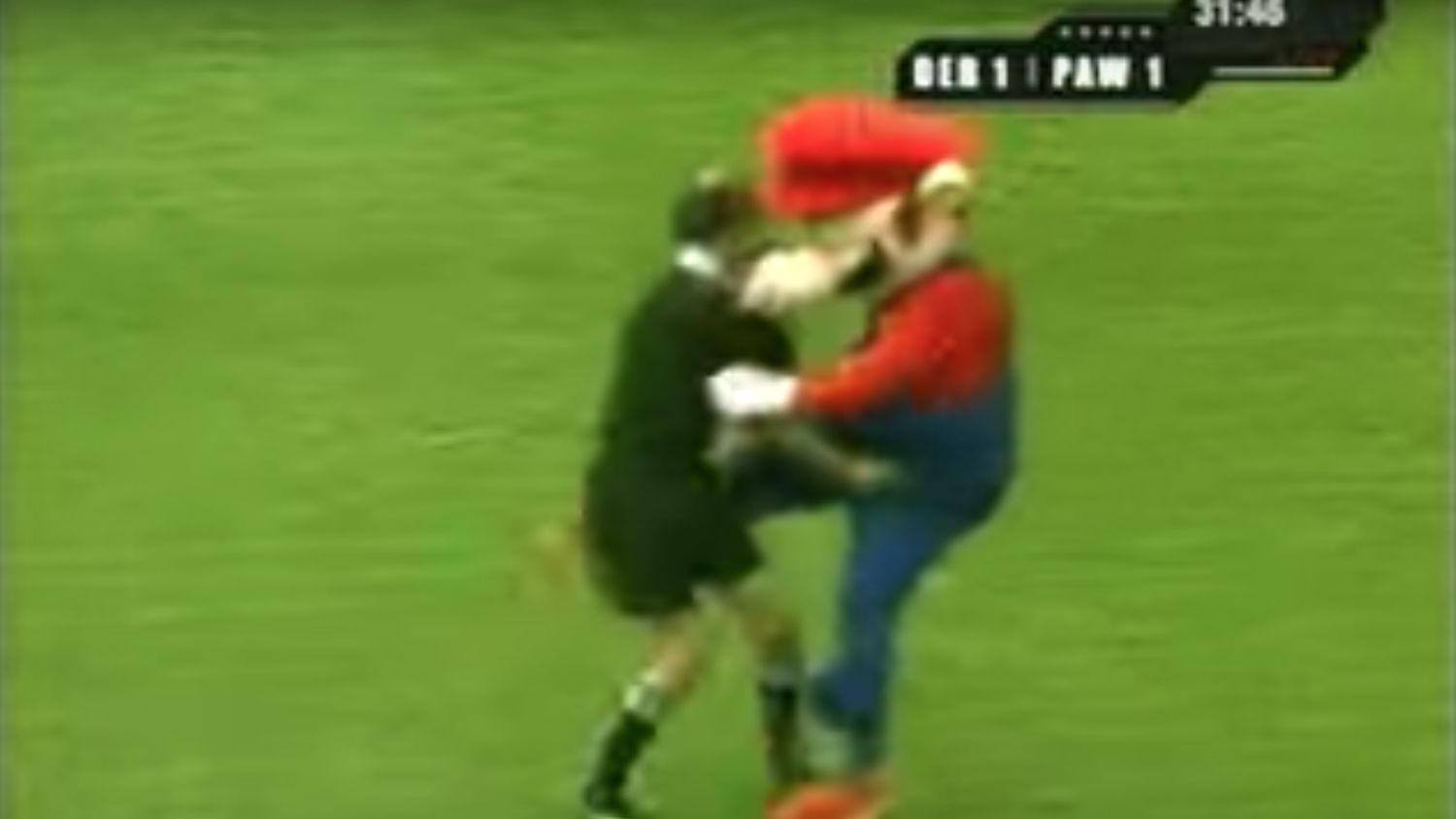 A player by the name of Mario made violent tackles, taunted opponents and shoved a referee.
YouTube

The mid-aughts were a sort of golden age for world football.

We’ll never forget Liverpool’s incredible comeback against AC Milan in the 2005 Champions League, Zinedine Zidane’s headbutt in the 2006 World Cup final, Chelsea’s return to prominence under Jose Mourinho, someone other than the U.S. winning the Women’s World Cup and, of course, the Houston Dynamo winning back-to-back championships in MLS.

But 15 years ago another match took place that to this day has been largely ignored by the history books. A match where events transpired that we’d never seen before and — hopefully — we’ll never see again.

It was late 2005, a time when Tim Howard was still playing for Manchester United, the New England Revs were doing their best Buffalo Bills impression and Real Madrid tried to replace Figo and Michael Owen with Robinho.

Outside the limelight, a player by the name of Mario committed one of the most horrific displays of sportsmanship in the history of the sport.

A player hardly known to the footballing world stormed onto a pitch and immediately began to wreck shop one fateful evening. He violently attacked players, sliding in from behind with two-footed tackles. He taunted opponents by both dancing and pulling off embarrassing trick movies. He plowed through defenders down like they were trying to take the last bottle of hand sanitizer.

He displayed some impressive skill, including a marvelous spinning volley to score a goal, but it was all overshadowed when he was sent off for shoving the referee.

After the match, Mario was banned from all football-related activities and no one has seen him near a pitch since. All that’s left is the following highlight of the one time Mario was the world’s biggest thundercunt.

Where is Mario now? Few can say.

But it might not be a coincidence that the same year Mario appeared and disappeared, a young Spaniard by the name of Sergio Ramos signed with Real Madrid.