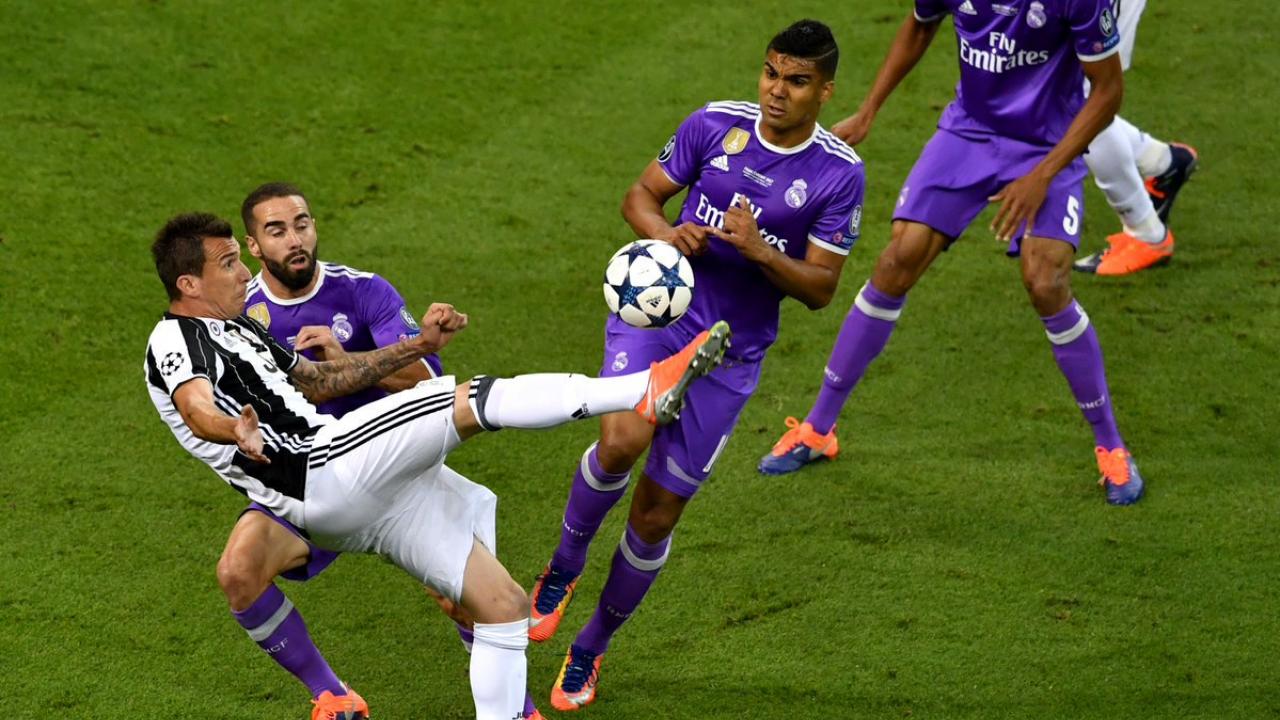 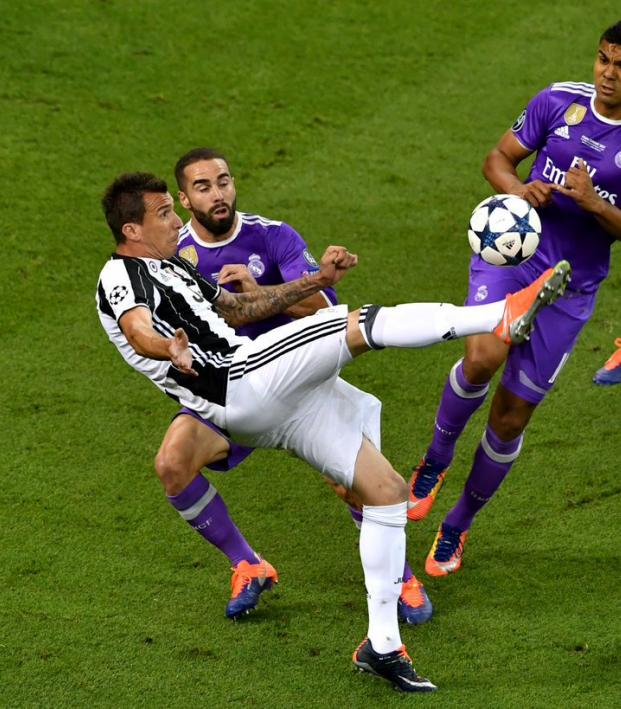 This Mandzukic Bicycle Kick Should Have Gone Down In History, But Didn't

Mario Mandzukic is reportedly in good health heading into the Champions League quarterfinal clash between Juventus and Real Madrid. That's good news for Juve, as it was a Mandzukic bicycle kick in last year's UCL final that was the lone bright spot for the Italian side.

After an early Cristiano Ronaldo goal, Mandzukic temporarily wrested momentum from Real Madrid with his wonder strike. Heading into halftime, it looked as if the Mandzukic bicycle kick would prove to be the turning point of the match. Instead, Real Madrid found another gear in the second half and cruised to a 4-1 victory.

Mandzukic and his Juventus teammates have a chance to avenge last year's defeat against Real Madrid, and another moment of magic from the Croatian striker would go a long way in helping their cause.

Now Massimiliano Allegri just needs to cue up the 27th minute from last year’s final and play it on repeat. Forget the four goals conceded, Juan Cuadrado’s sending off as a substitute and Juve's complete defensive breakdown in the second half.

Get the ball to Mandzukic at the top of the 18, and he will do the rest.