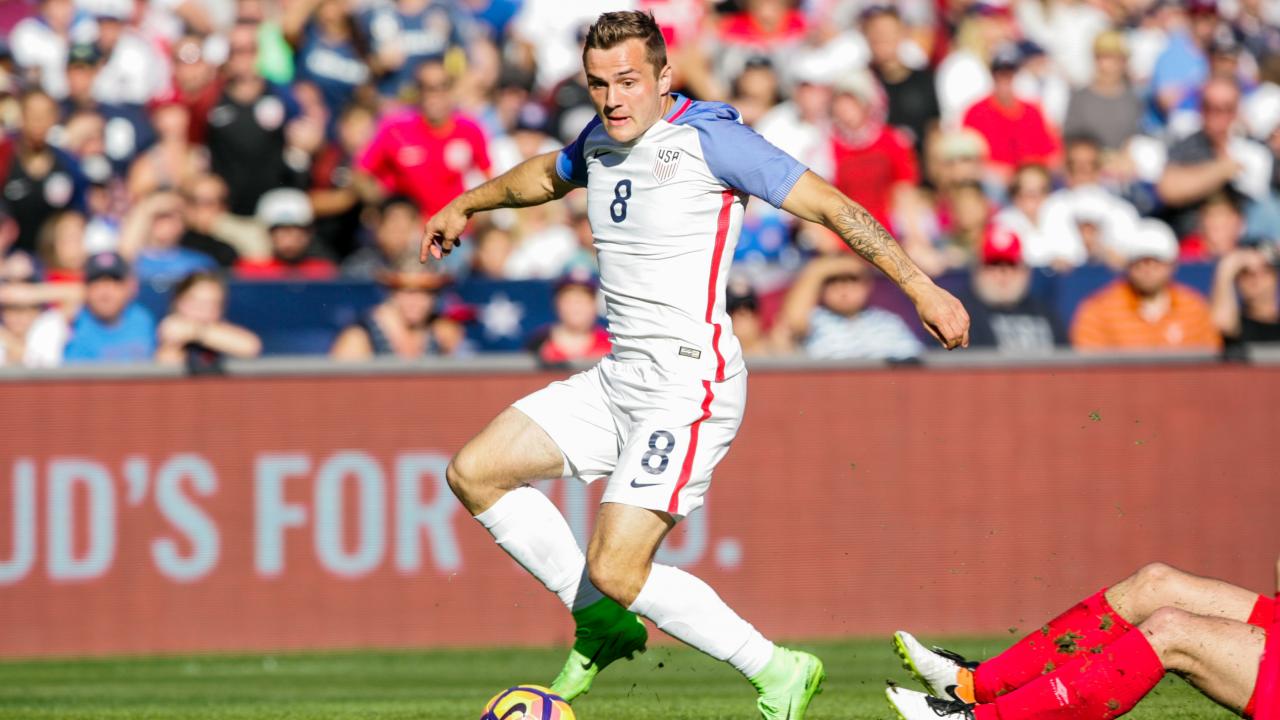 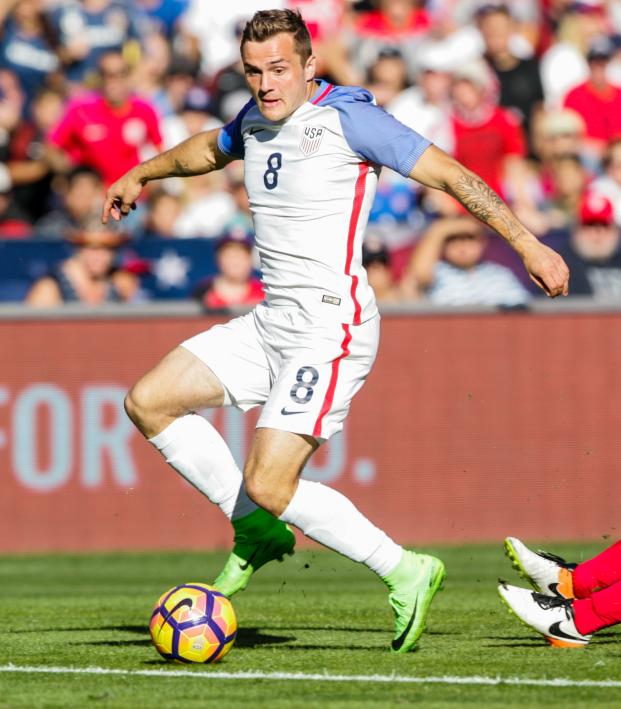 The MAC Hermann Trophy: How Have Winners Fared Professionally?

The MAC Hermann Trophy is soccer's equivalent of the Heisman. Started in 1967, the Missouri Atheltic Club honors the top male and female collegiate player each year. Much like the college football award, the recipients list is full of players who went on to international success and others who failed at the professional level.

On the men's side Tony Meola, Alexi Lalas, Brad Friedel, Claudio Reyna and Alecko Eskandarian were all recognized, as were Michelle Akers, Kristine Lilly, Mia Hamm, Aly Wagner and Christine Sinclair on the women's side. But for every Brad Friedel and Mia Hamm are players that were at the top of their game in college only to struggle to at the next level.

On Friday night, Indiana fullback Andrew Gutman won the 2018 award, becoming the first defender to win the honor since Danny O'Rouke in 2004 — who was also an Indiana Hoosier. Gutman's future looks to have a bright start already with reports linking him to a move with Rangers in Scotland. It'll take some time to evaluate if he has the ability at the professional level, but we can look back and see how winners have fared over the past decade.

Over 200 MLS appearances with Sporting Kansas City and the New England Revolution, scoring nearly 50 goals and earning four USMNT caps. A solid MLS career given the evolution of the league's talent pool over the last 10 years.

The standout name from recent years. Nagbe has won two MLS Cups (Portland and Atlanta) with over 250 appearances. He has 25 USMNT caps and was a part of the 2017 Gold Cup-winning squad.

Wenger traveled between Montreal, Philadelphia and Houston, often as a second striker option. Nearly 200 MLS matches and 23 goals to his name before announcing his retirement after the 2018 season.

One of only four to win the trophy twice, Mullins (much like Wenger) has struggled to find a permanent home where he can solidify his role as a top striker. After time with New England, NYCFC and DC, he moved to Columbus last season. Still only 26 and now under new manager Caleb Porter, Mullins still has time to find his top MLS form.

The most unfamiliar name to most soccer fans as Stolz never got an MLS appearance, spending the 2015 season with New York Red Bulls II in the USL. He retired after one season.

After winning the trophy and the NCAA Championship in 2015, Morris joined the Seattle Sounders, helping them win the MLS Cup in 2016. 2017 saw a dip in league form, but he did help the USMNT win the Gold Cup that summer. Spent the entire 2018 season out injured with a torn ACL. How he returns for both club and country is a major question for Seattle and USMNT fans in 2019.

Son of former USMNT captain John Harkes, Ian has fared quite well in his first two professional seasons with DC United. Released at the end of the 2018 campaign, he has been linked with other MLS clubs as well as European sides.

Last year's winner failed to make an impression in his rookie campaign. First drafted by the Chicago Fire, he was traded to Toronto FC after only four appearances. His playing time was limited given Jozy Altidore is up top; expect a season with TCF2 in League One or a backup role for the first team in 2019.