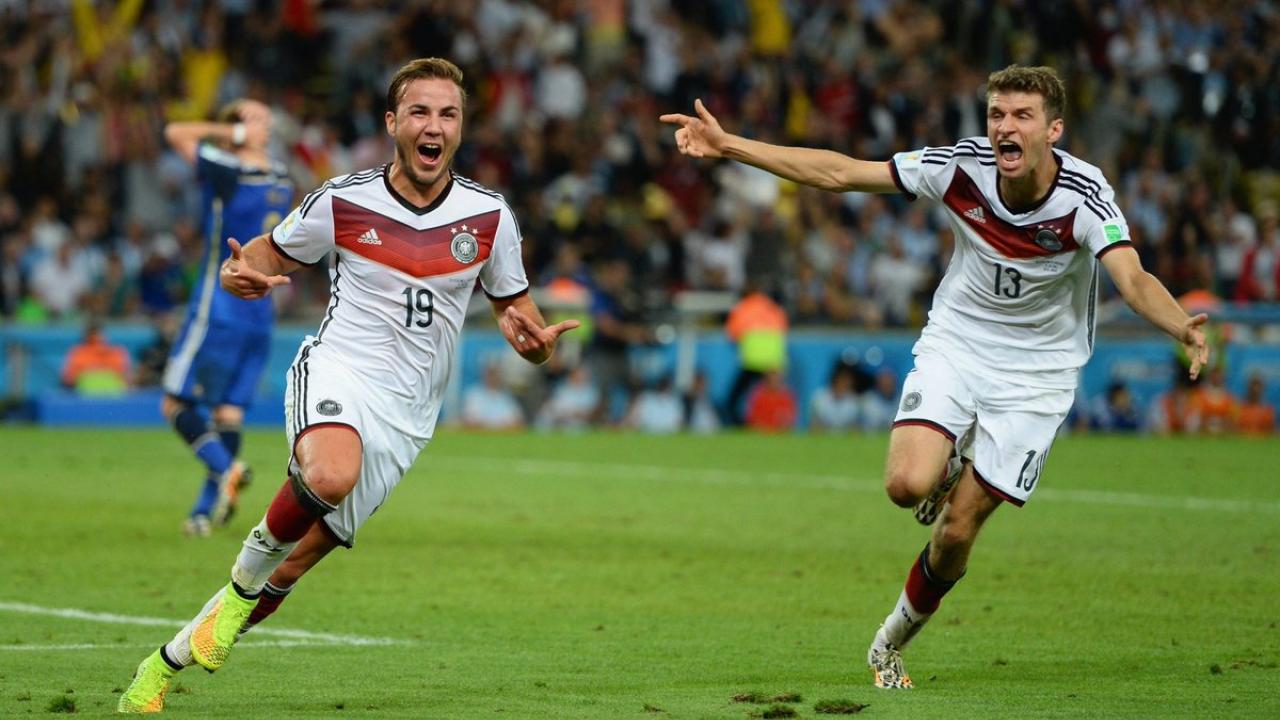 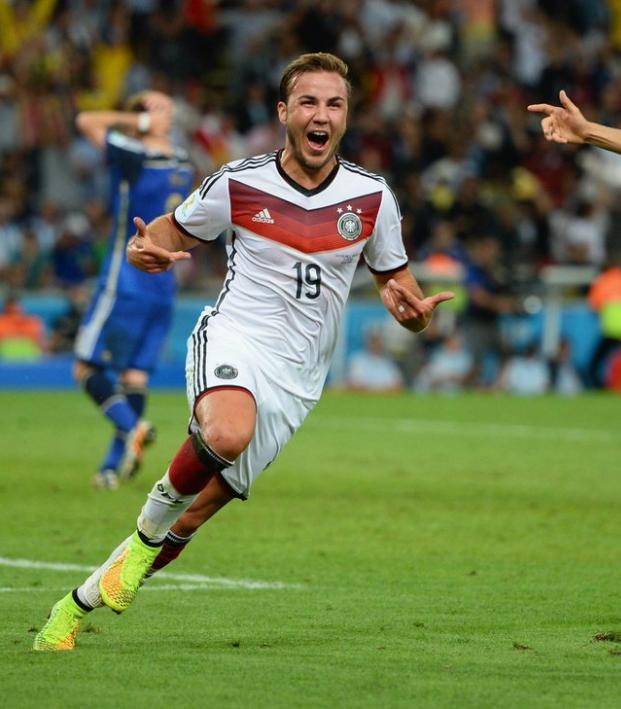 Super Bowl and World Cup have in commong

Harry Kettle November 19, 2016
The Super Bowl and the World Cup are two of the biggest sporting events on the planet, and they’re actually quite similar. Here's what they have in common.

The World Cup and the Super Bowl are two of the biggest sporting events on this planet. The 2014 FIFA World Cup final had 3.2 billion global viewers and 1 billion people tuned in to watch the final between Argentina and Germany. In comparison, the 2017 Suber Bowl between the New England Patriots and Atlanta Falcons drew 111 million viewers (so, if there was any question, the World Cup is undoubtedly the bigger draw).

While it may be obvious the World Cup and Super Bowl are both massive events in terms of viewership, what some people may not realize is that the two sporting juggernauts actually have quite a few other things in common.

Betting is ever-present in sports, especially in the present day. However, when these two events come around it is unlike anything we've ever seen before. From betting on who wins the coin toss in the Super Bowl to predicting every single group winner in the World Cup, fans are happy to depart with their hard-earned money. The likelihood of winning the bet is usually slimmer than you could possibly imagine, but such is life.

There's the colors, the air horns, the screaming, the singing — all of these attributes and so many more make up the carnival atmosphere created by football and gridiron fans. For some, this is seen as their big opportunity to blow off some steam and really get into the big events. For others, this is just the most important moment they could have ever dreamed of. A great similarity.

Now it may seem ridiculous, but when you're paying to watch a sporting occasion you aren't really that interested in listening to Shakira or Beyonce sing for 20 minutes. The unfortunate inclusion of music in the two events does make for some cringeworthy television, however it does continue to highlight the global appeal. Well, sort of.

It's an often talked about debate as to which gets more viewers - the World Cup Final or the Super Bowl? As stated above, with 1 billion viewers, the 2014 FIFA Men's World Cup final dramatically outperformed the 2016 Super Bowl, which had 167 million total viewers.

It doesn't really matter, however, because what should be celebrated and discussed is the general success of the occasions. Who wins and who loses in this regard isn't a fair comparison considering one is on every four years and the other is on every twelve months.

There's nothing quite like it. A two-minute warning drive down the field or a last minute penalty to win it all. Whatever the situation, you can bet that it will have millions of fans sitting on the edge of their seats and biting off their finger nails. In that moment you find yourself believing that anything is possible, and that everything else taking place around you is irrelevant.

Twenty-four hours a day, seven days a week. It says a lot that the WC and SB probably do get the same amount of coverage, which is ridiculous as one lasts for over a month and the other about four hours. You could make the argument that it exhibits the difference between Americans and the rest of the world, however they sure do know how to build something up to maddening levels of excitement.

This may be the most common of them all. You find yourself attempting to take a day off work or get out of a play date by uttering the same words over and over again - "But honey, it's the Super Bowl" or " But boss, it's the World Cup". You don't see that happening for every day games or sports, because that's the point. That feeling of togetherness really is a beautiful thing, and long may it continue.