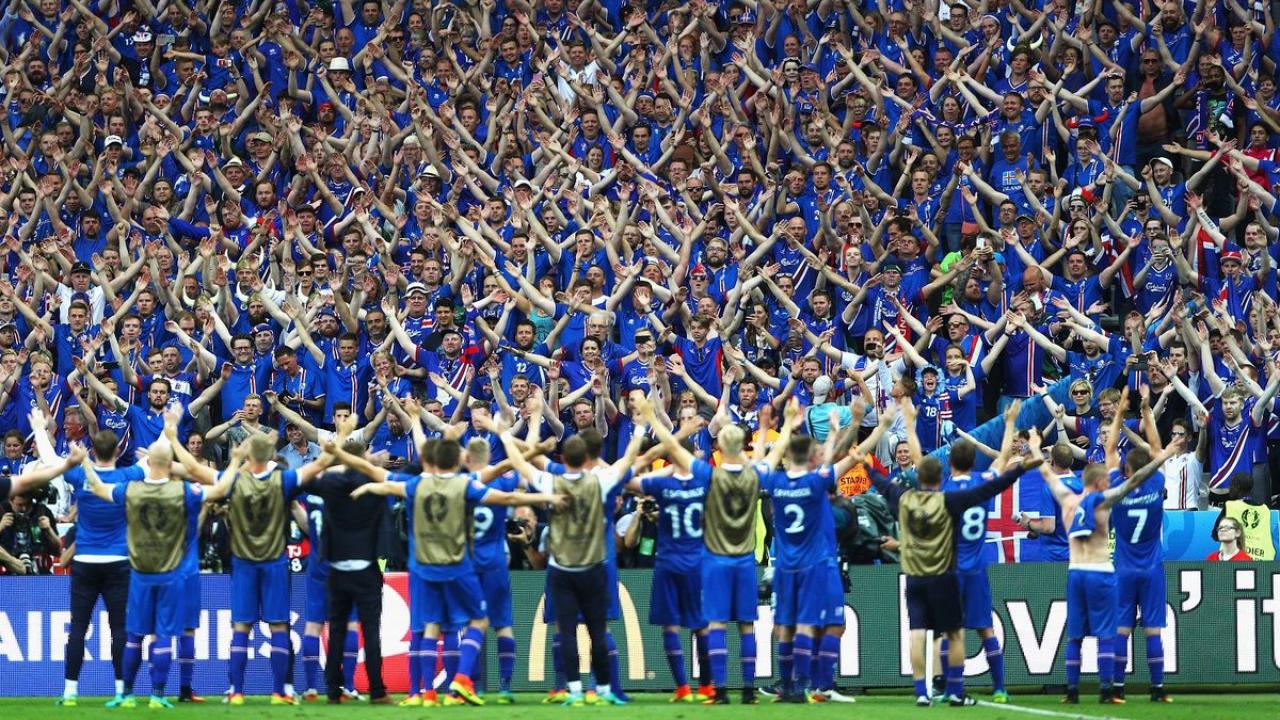 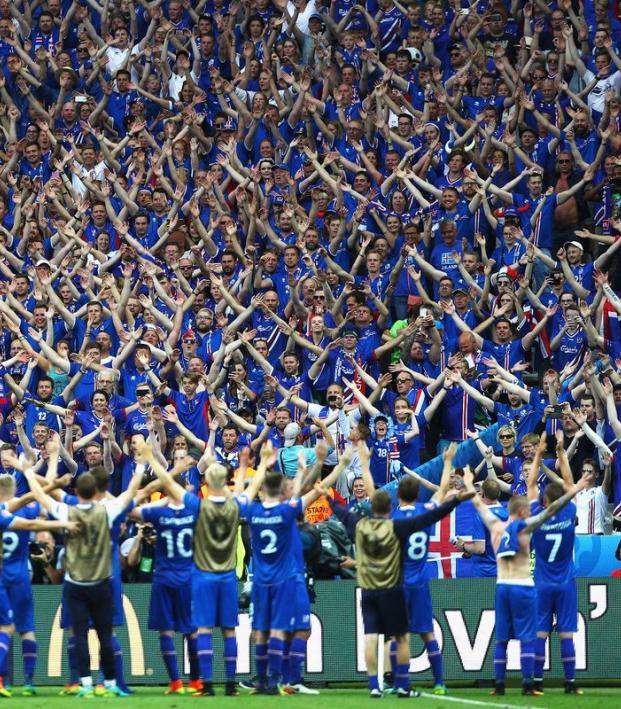 The U.S. flamed out of the 2018 World Cup in spectacular fashion on Tuesday night, losing to little Trinidad and Tobago while Honduras and Panama beat Mexico and Costa Rica, respectively. For many soccer fans in America, this will be the first World Cup they’ve lived through without the Americans.

So while you could hole up in a cave for a month next summer and wait things out for 2022, instead here are five teams that have qualified for the World Cup that, unlike the USMNT, actually deserve your support.

The smallest nation to ever qualify for the World Cup will have plenty of neutral supporters in Russia next summer, but they could always use more. The country with the population of Corpus Christi, Texas, (though not the climate) captured the world’s imagination during their run to the Euro quarterfinals in 2016 and they managed to top a competitive Group I in UEFA qualifying for the 2018 World Cup.

In 2016, Iceland finished second in its group (ahead of eventual champion Portugal) and then beat England 2-1 in the Round of 16. Reportedly 10 percent of the nation’s population went to France to watch Iceland compete in its first major international tournament and the fans’ Viking chant was a magnificent sight to behold.

Though the 2016 run ended with a 5-2 defeat to host France, Iceland became everyone’s second-favorite team. In the 2018, with the U.S. out of the competition, they should become one of your favorite teams. 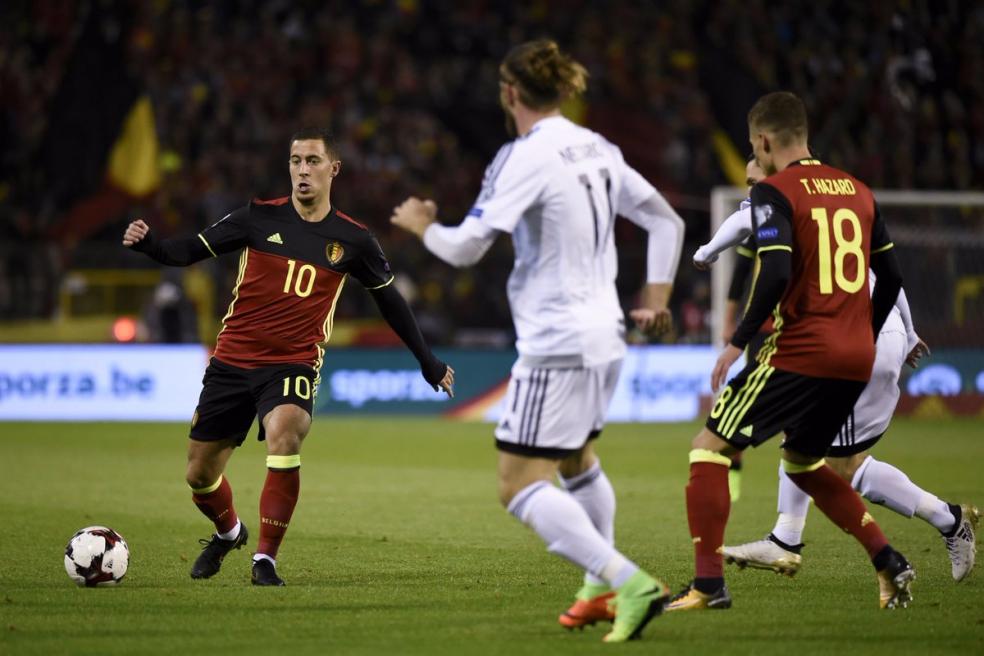 If you want to root for a team that actually has a chance to do some damage late the World Cup, Belgium is your team. While many Americans remember Belgium as being the team that knocked the U.S. out of the 2014 World Cup, the Belgians boast an impressive list of talented players who can take this team farther than it’s ever gone before.

Eden Hazard, Romelu Lukaku, Dries Mertens, Yannick Carrasco, Kevin De Bruyne and Axel Witsel, to name a few, give Belgium one of the most impressive attacks in the world. No one scored more goals (43) than the Red Devils during UEFA qualifying and they were the first European country besides host Russia to qualify for the 2018 tournament.

The team has balance too, with Vincent Kompany (if he’s ever healthy), Jan Vertonghen, Toby Alderweireld and Thomas Vermaelen along with goalie Thibaut Courtois. Belgium allowed six goals in 10 World Cup qualifiers.

Belgium is a legitimate contender to win its first World Cup and there’s plenty of room on the bandwagon for Americans before the tournament begins. 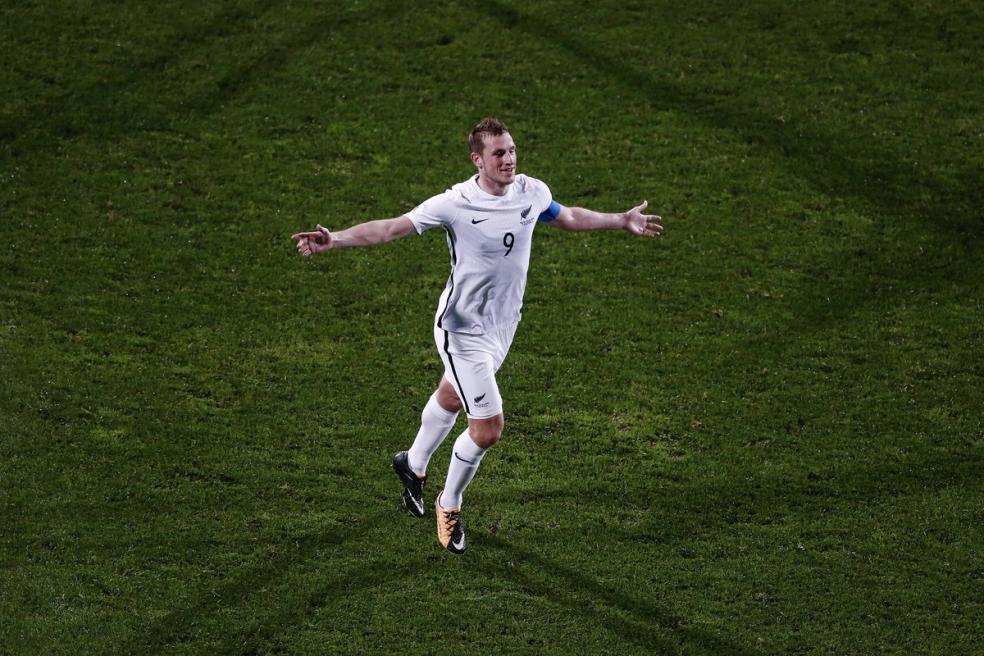 New Zealand could be a World Cup 2018 fan favorite.

Whoever comes out of the intercontinental playoff between Peru and New Zealand will be an immediate crowd favorite in Russia.

Peru could qualify for its first World Cup since 1982 after it beat out Alexis Sanchez and Arturo Vidal’s Chile, the two-time defending champions of South America, for the fifth spot in CONMEBOL. Peru doesn’t have any household names but they managed to be in this position by beating the teams they were supposed to beat (a novel idea for Americans) and earning a few draws against Argentina and Colombia down the stretch to take advantage of Chile losing three of its last four.

Meanwhile the All Whites last competed in a World Cup in 2010 when they actually went through the entire tournament without losing, drawing all three group matches but failing to qualify for the knockout rounds. New Zealand’s only other World Cup came in 1982 and because this isn’t rugby, the Kiwis are an underdog everyone can get behind. 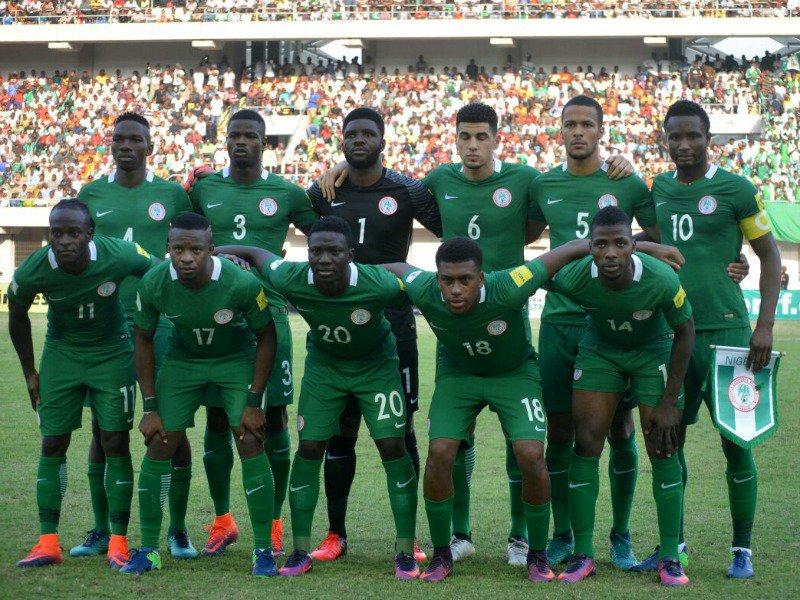 Almost every World Cup there’s an African nation that captivates the world with an indomitable spirit and joyful fans. With all due respect to Egypt and possibly Morocco, Nigeria is the team that has the highest potential in Russia next summer.

Fans of the English Premier League will recognize many of the players on the Super Eagles’ roster, including Chelsea’s Victor Moses, Arsenal’s Alex Iwobi and Leicester City’s Kelechi Iheanacho, not to mention former Chelsea star John Obi Mikel. Nigeria managed to qualify for the World Cup with a game to spare despite being grouped with recent World Cup qualifiers Cameroon and Algeria.

The three-time African Cup of Nations champions have been to five of the last six World Cups, reaching the Round of 16 three times. Unlike the U.S., which couldn’t win in a 10,000-seat stadium on Tuesday, Nigeria won’t be awed by the big stage next summer. 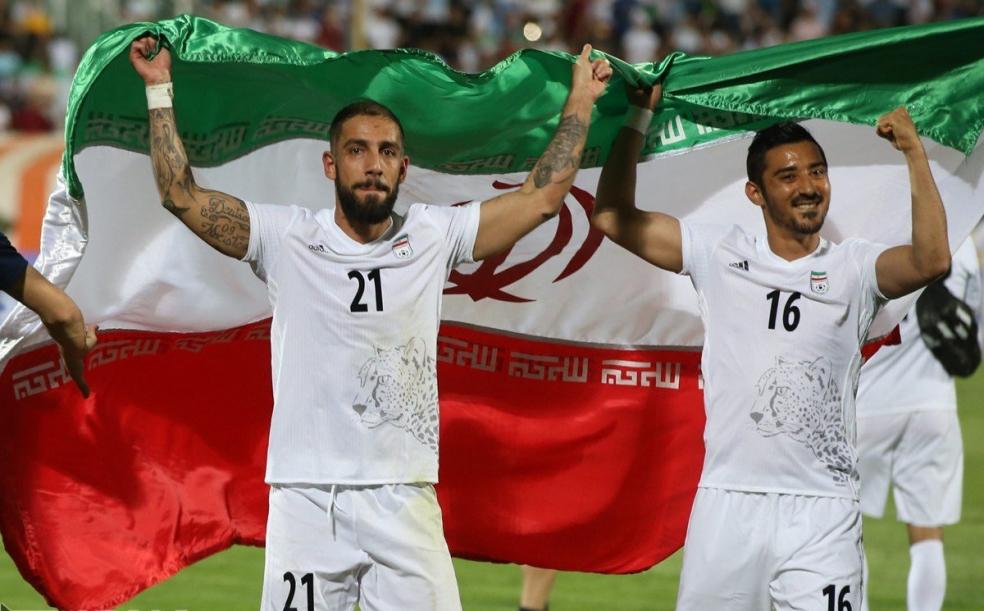 Iran could make waves at the World Cup.

OK, so maybe Iran and the U.S. don’t exactly get along well politically, but this Iran team is actually pretty good.  Led by former Real Madrid and Portugal coach Carlos Queiroz, Iran became the first Asian nation to qualify for the 2018 World Cup, earning their fifth berth and second consecutive appearance.

In 2014, Iran gave Lionel Messi and Argentina everything they could handle and the 2018 team could be even better. While a number of the national team members play domestically, a decent chunk play in Europe, including in the Netherlands, Belgium and Greece. And they could be bolstered by a few youngsters from the team that recently beat Germany 4-0 at the U-17 World Cup.

While some Americans could find it hard to root for Iran, the country has built a cohesive squad capable of getting past the group stage for the first time. And they’re guaranteed to go farther than the USMNT.