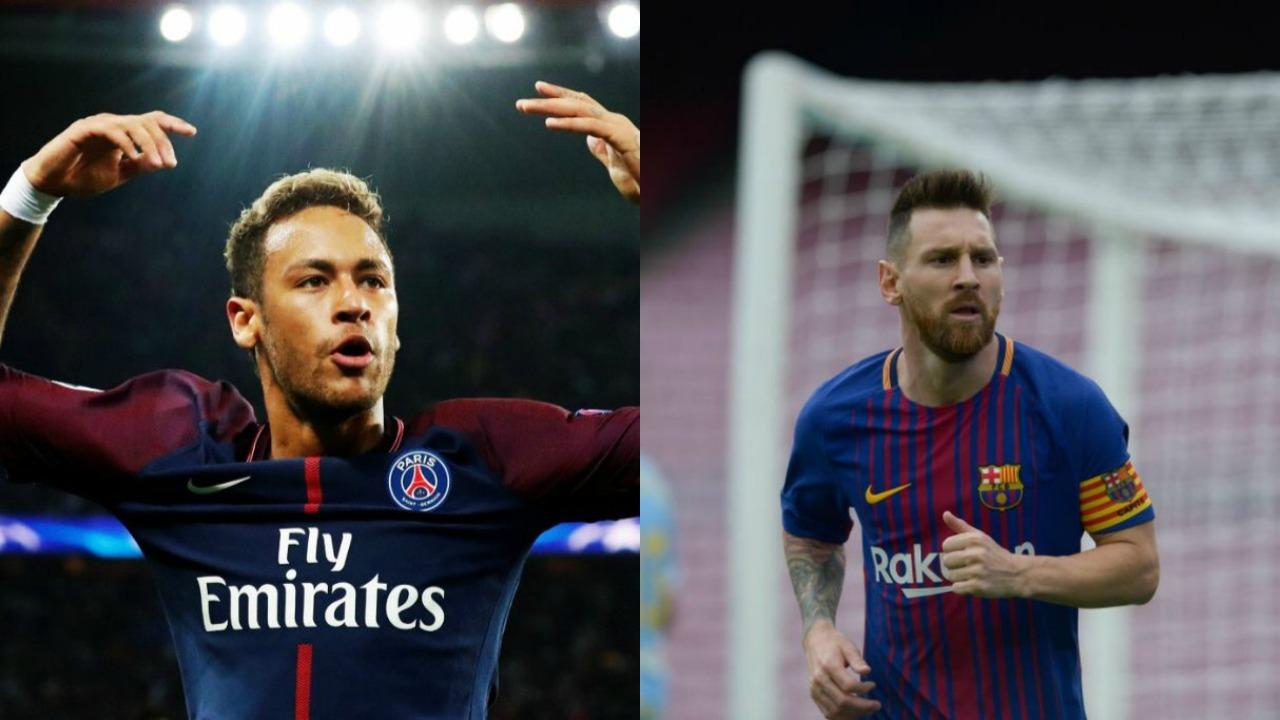 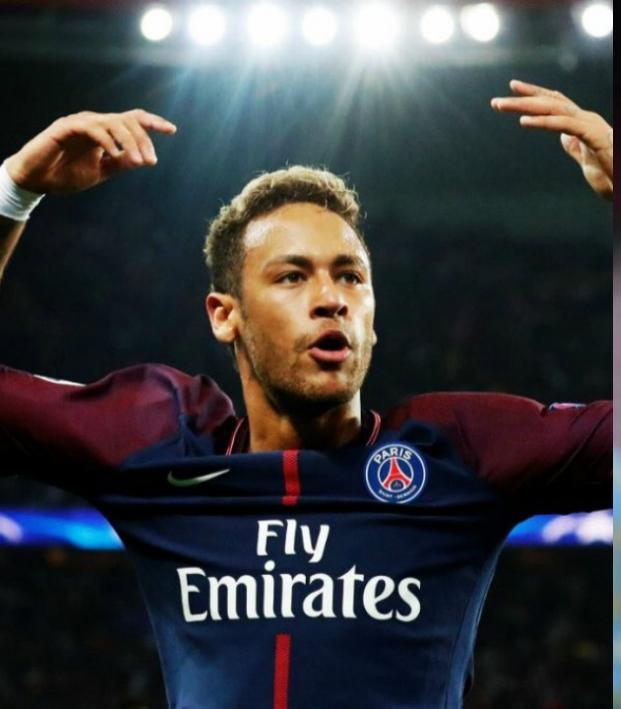 The 10 Best Dribblers On The Planet Right Now

The 2017-18 season is young, but dribbling is a young man’s game. According to WhoScored.com, these are the 10 players that, on average, are completing the most dribbles per game (minimum of five league matches). While you’ll find many of the usual suspects off to a flying start with regards to ending defenders’ careers, there are also some of the hottest young prospects in the world here.

With August and September in the rearview mirror, these are the 10 best dribblers in Europe thus far along with some recent highlight reel material. 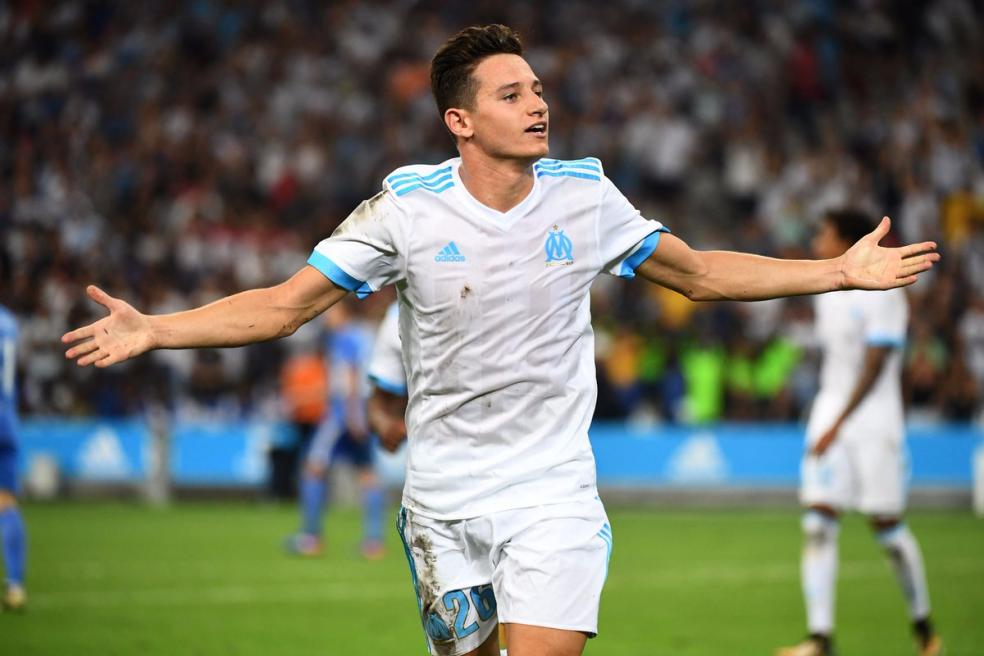 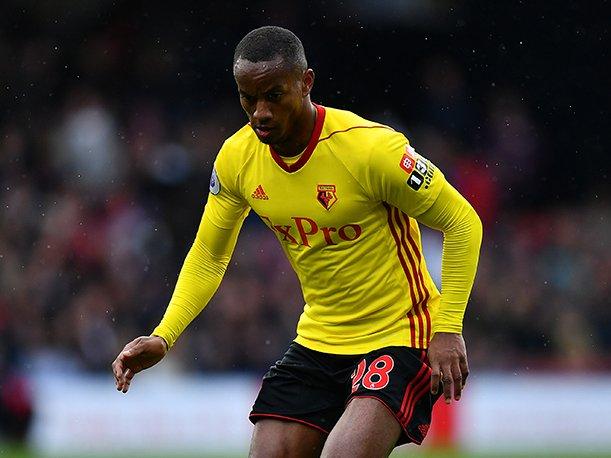 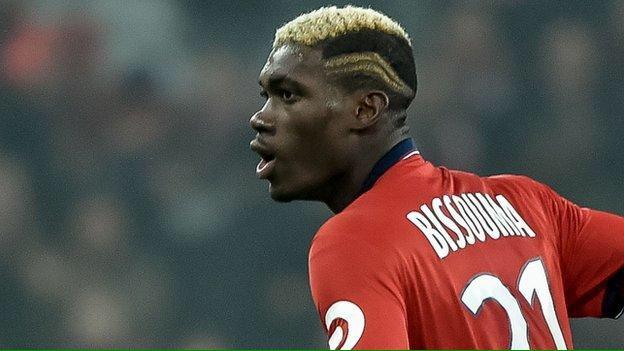 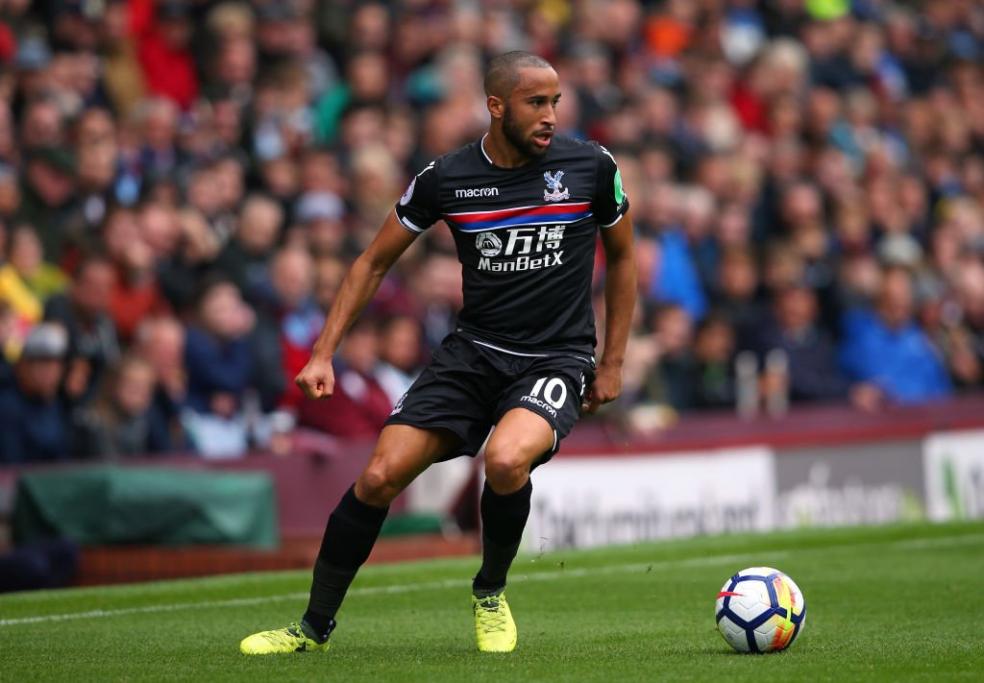 We apologize but the only video of Andros Townsend from this season worth watching is when Anthony Martial ended his career. 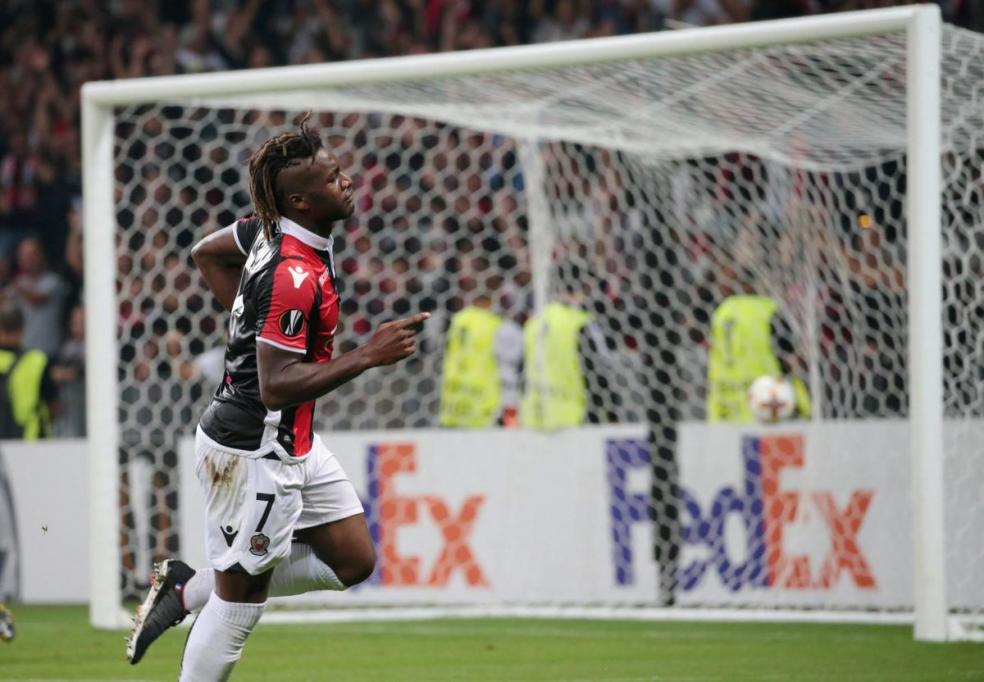 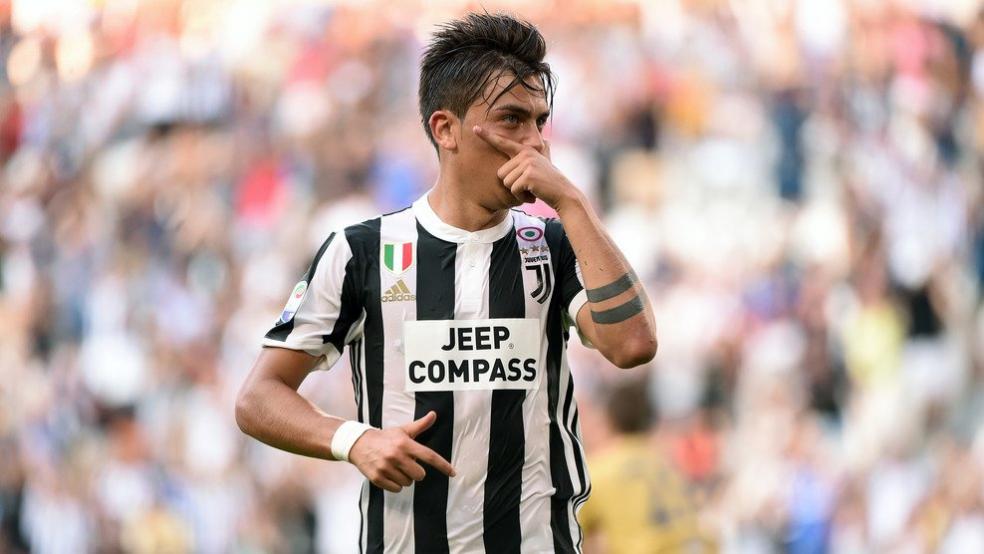 Paulo #Dybala with a lovely skill! Describe him with one emoji! pic.twitter.com/oLH8RReN2w 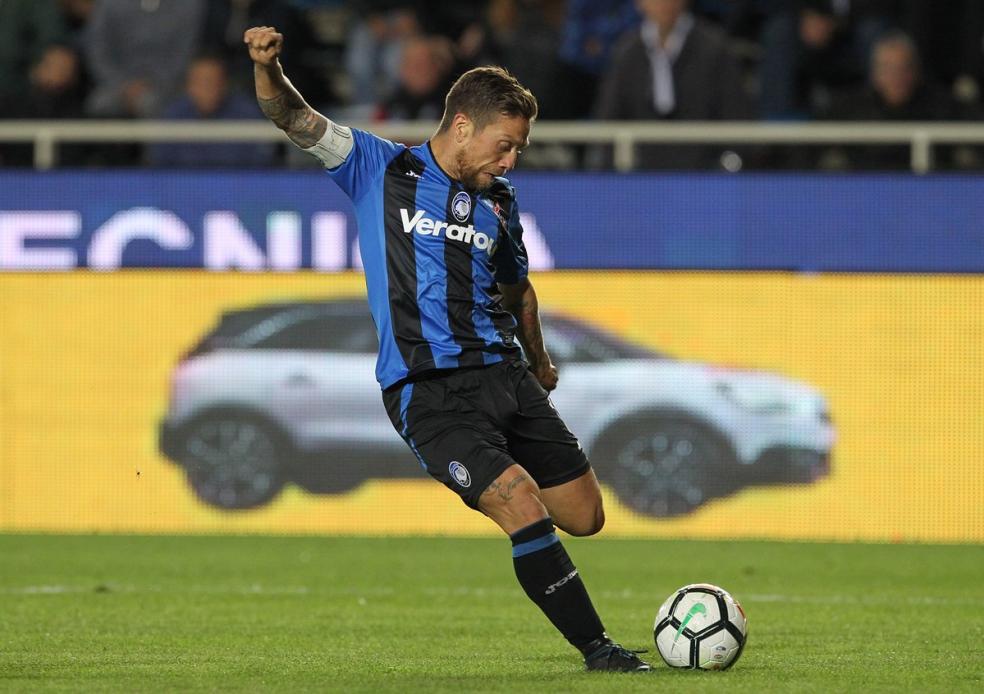 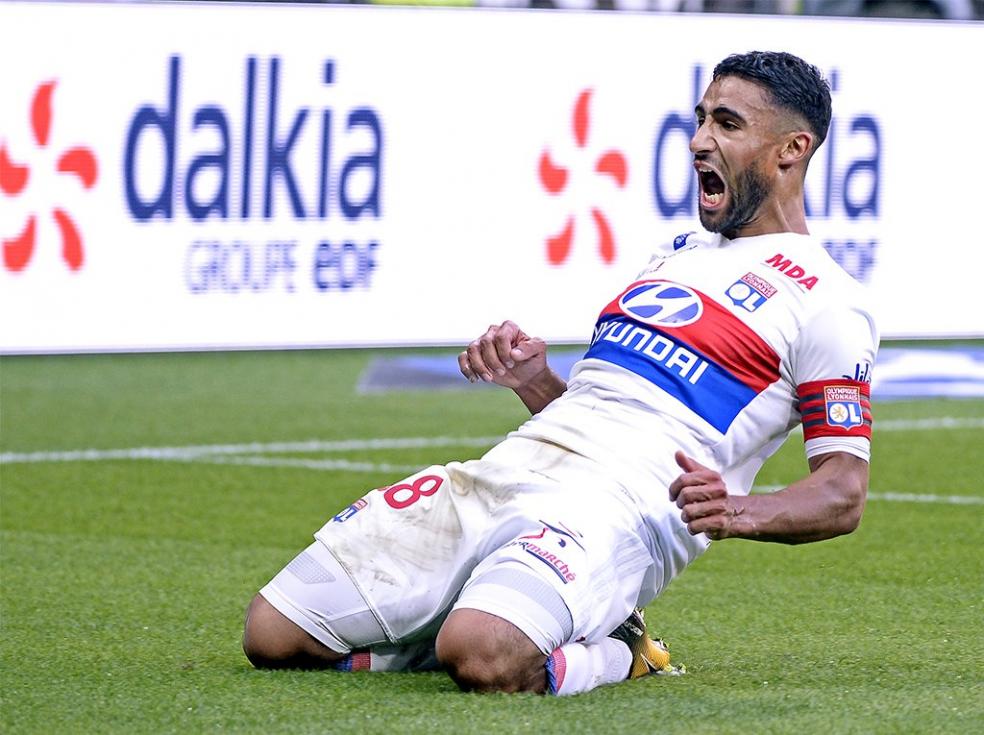 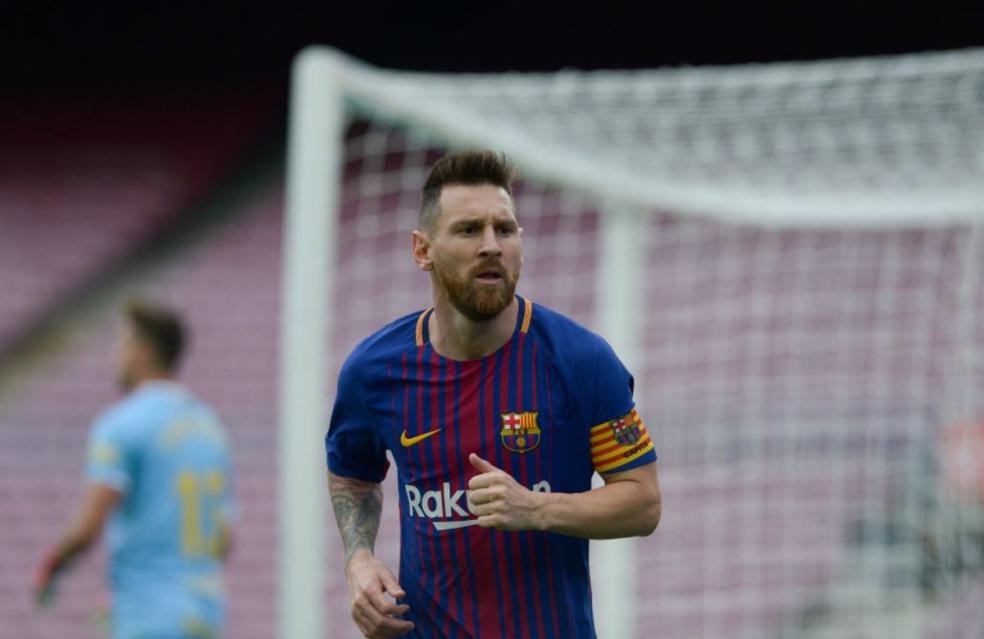 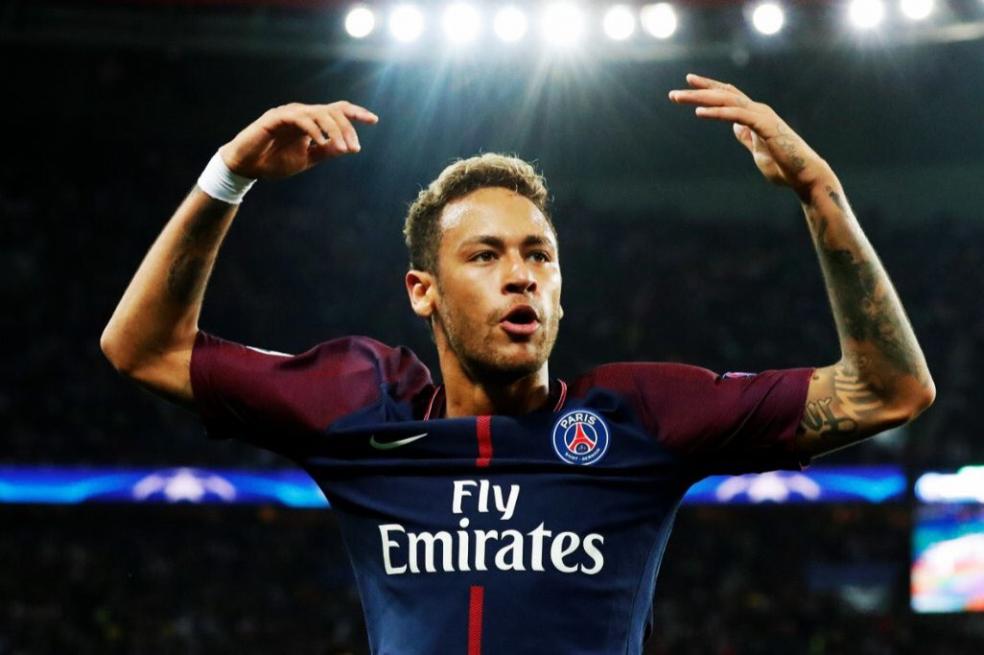