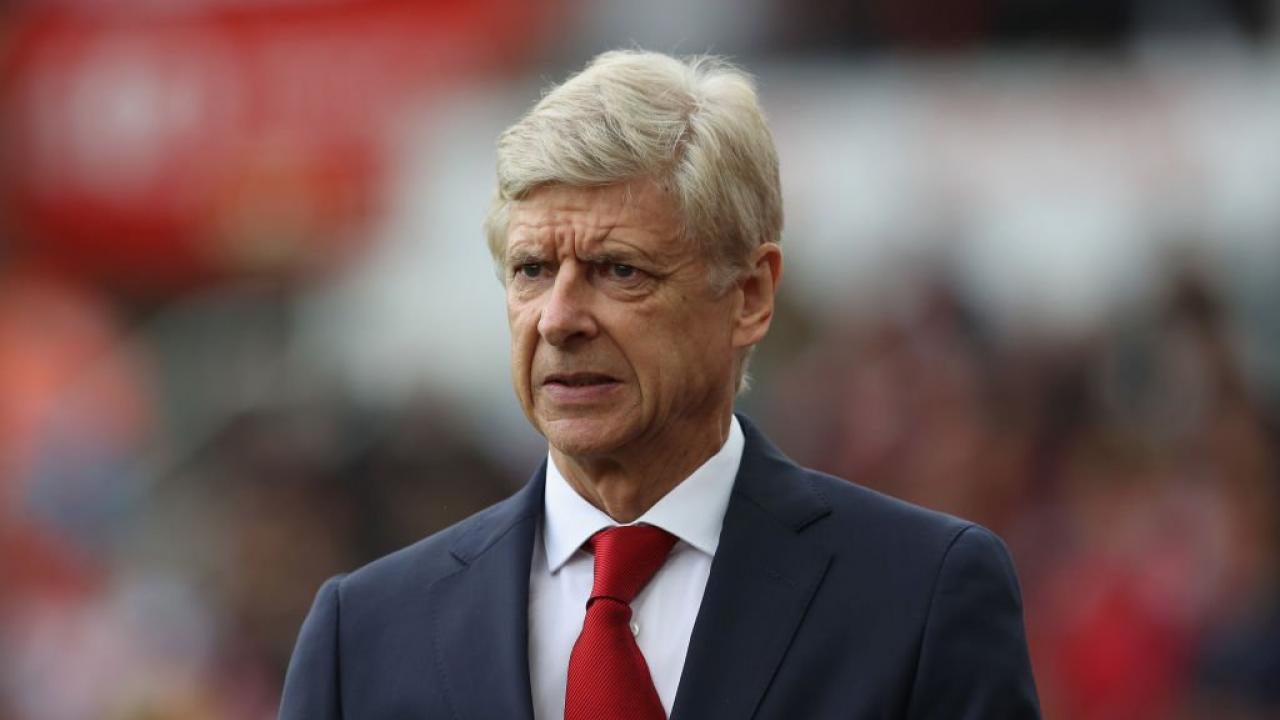 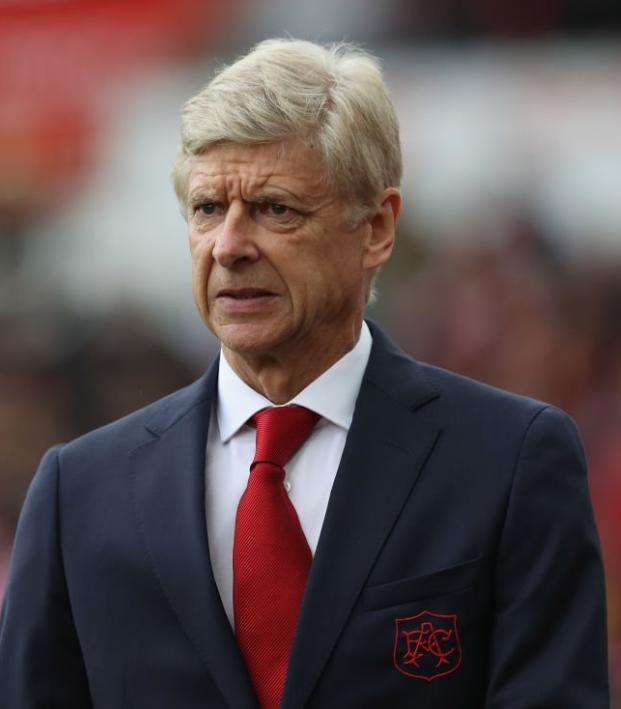 What If Arsene Wenger Had Been Fired Six Years Ago? A Bitter Arsenal Fan Weighs In

Six years ago today Arsenal suffered perhaps its most embarrassing defeat ever as Manchester United hammered the Gunners 8-2. Yesterday, Arsenal was throttled 4-0 by Liverpool. Nothing much has changed since 2011.

But what if Arsenal owner Stan Kroenke gave a f*ck? What if the Arsenal board decided, hey, maybe we don’t want to lose by six goals? What if Arsene Wenger was fired in August 2011?

Arsenal Football Club has had a rough go of it since losing in the Champions League final in 2005. The Gunners haven’t won the Premier League since 2004 and Wenger is the one common thread. Yes, he guided the club through the financial obstacles of building a new stadium while maintaining Champions League football. But now, even with a decent amount of spending, Wenger can’t keep the Gunners in the top four, the most coveted of Wenger trophies.

If Kroenke had followed the lead of Chelsea owner Roman Abramovich and fired Wenger at the first sign of trouble, where would Arsenal be right now? Six years ago, as with now, a heavy defeat followed by an international break could have been the impetus for bringing in a new coach.

The 8-2 loss (and fielding such a weak team) should have been a warning sign, a devastating defeat to spark change like when Germany thrashed Brazil 7-1 in the 2014 World Cup. It wasn’t, but here’s a list of things that would have been different if Arsenal had fired Wenger six years ago.

Buoyed by a new manager with a new approach and reassurances that the club wouldn’t fall into a state of disrepair, the little boy inside Robin van Persie would not have told him to leave Arsenal for Manchester United. Without van Persie, Sir Alex Ferguson wouldn’t have been able to retire on top in 2013 and Wayne Rooney might have remained relevant as an English striker instead of being pushed into a midfield role and losing his career trajectory.

Arsenal would suffer a down year or two 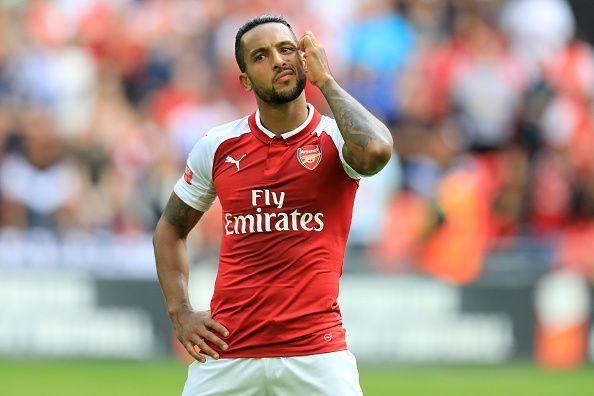 Look at what happened to Manchester United when Ferguson retired — it’s inevitable Arsenal would suffer at least a brief loss of form. You don’t take down an institution like Wenger without a couple years of rebuilding. Without Wenger, Arsenal likely wouldn’t have kept up its streak of going to the Champions League every season, which ended this year anyway. This would have created plenty of angst among Gooners, who would question why Wenger was fired in the first place.

It takes a manager of immense naivety to repeatedly lose by huge margins. Since the 8-2 loss to United, Arsenal has also suffered a 6-3 loss to Manchester City, a 5-1 dismantling by Liverpool and a 6-0 spanking from Chelsea. Then there’s the horrifying Champions League defeats: 4-0 to AC Milan, 5-1 to Bayern Munich, 5-1 to Bayern Munich, oh and one more 5-1 to Bayern Munich. Pragmatism goes far in big matches and Wenger, despite being 67 years old, has yet to learn that.

Arsenal wouldn’t have settled for Gervinho, Mikel Arteta and Per Mertesacker

Although Gervinho, Mikel Arteta and Per Mertesacker were decent players in their own right, none were the type of players to lead a title challenge. Without Wenger, Arsenal might have signed Eden Hazard instead of Yossi Benayoun or brought in Luis Suarez instead of Yaya Sanogo. A manager with some balls in the transfer market, one who doesn’t look for merely the best deal but instead the best player, could have changed Arsenal’s position in the transfer window from bargain shopper to big spender.

In 2012, Arsenal and Reading played the most absurd league cup match in recent memory. Reading went up 4-0 inside 37 minutes. The Gunners battled back to tie the match with a goal in the 89th minute and the equalizer in the sixth minute of stoppage time. Arsenal went ahead in extra time only to allow another Reading goal before Arsenal scored two stoppage-time goals to prevent a replay with a 7-5 win. If anyone else besides Wenger was in charge of Arsenal that day, the match would have ended in a boring 2-1 Gunners victory.

The Gunners wouldn’t rely so much on youth, allowing youth to actually improve 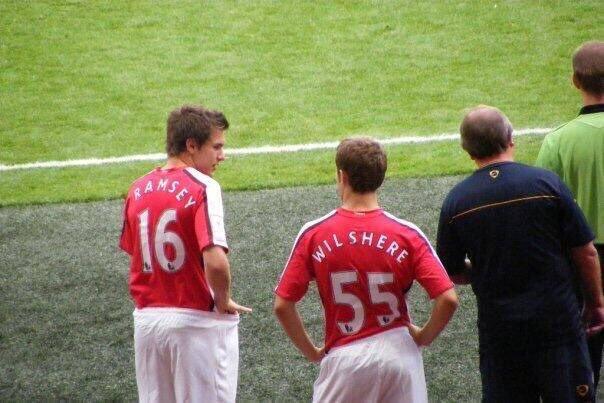 While there are a select few players who can legitimately compete as teenagers, ideally English clubs field a more mature squad. With Wenger’s deluded sense of youth curtailed and proper reinforcements brought in by a new manager, Arsenal would be better positioned to cultivate their young stars. Perhaps the British backbone of Theo Walcott, Aaron Ramsey, Jack Wilshire, Alex Oxlade-Chamberlain and Kieran Gibbs would have improved instead of stagnated.

Tottenham’s rise would not be as prominent 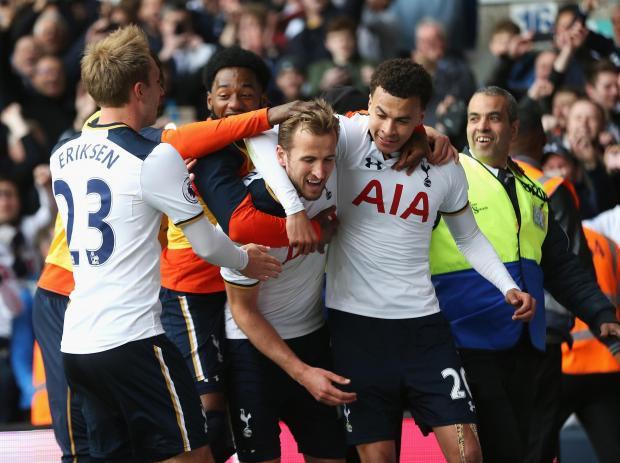 While the Hotspurs haven’t quite ensconced themselves as a top club in England — they probably need an EPL title to do so — a change at the top across town at the Emirates could have slowed Tottenham’s rise. The Spurs have sensed blood in the water and, despite failing every year until 2017 to pip the Gunners in the final standings, have been further motivated by their local rivals’ struggles.

Arsenal, not Leicester City, would have won the league in 2015 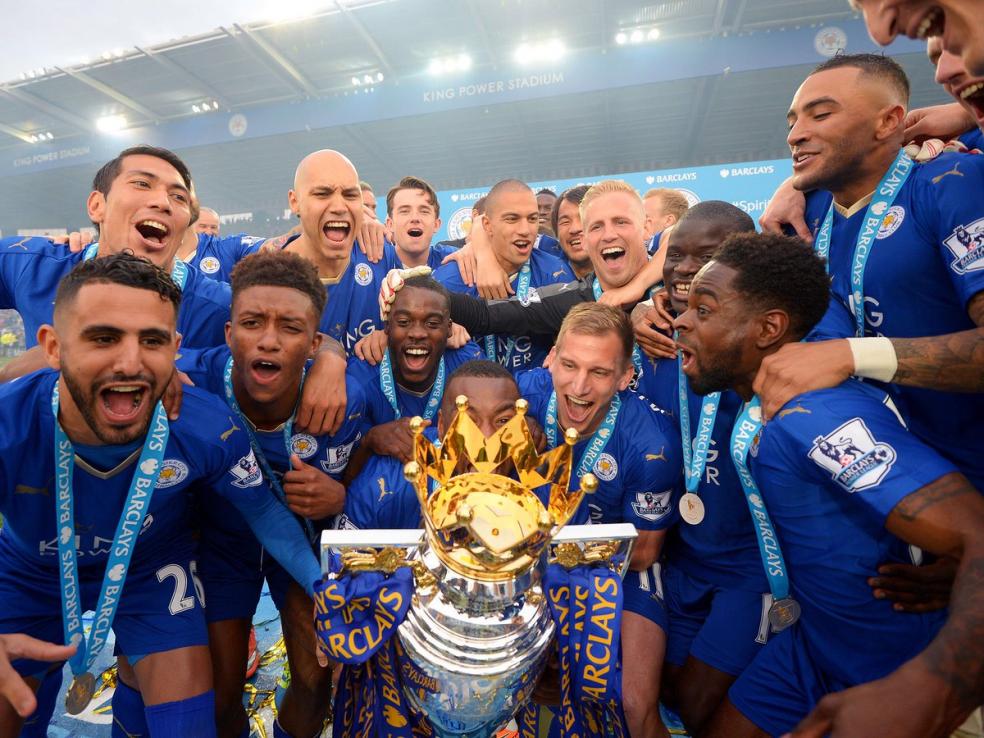 It’s still hard to believe Leicester City won the EPL title two years ago. Arsenal finished second that year, 10 points behind the champion. With a manager more aware of the standards of modern football, Arsenal, the team best poised for a title run down the stretch, would have mounted a successful title challenge instead of wilting like the Gunners do every year under Wenger. The Premier League’s greatest underdog story sadly might never have happened.

Arsenal fans would still be angry

In anticipation Arsenal Fan TV tonight, here's a video of Troopz on it but everytime he says "blud" it speeds up. pic.twitter.com/LqbH4fyVwL

Let’s be honest, fans are always going to find something to complain about. Even with a change in managers, Arsenal wouldn’t be winning the league every year and chances are the Gunners wouldn’t even be in the Champions League every year. And even if they did, Gooners would still decry the outlandish firing of legendary manager Arsene Wenger. Even if Arsenal were to fire Wenger today, the reaction would be one of anger (not doing it sooner or doing it too soon). You can’t win with fans, especially Arsenal fans.