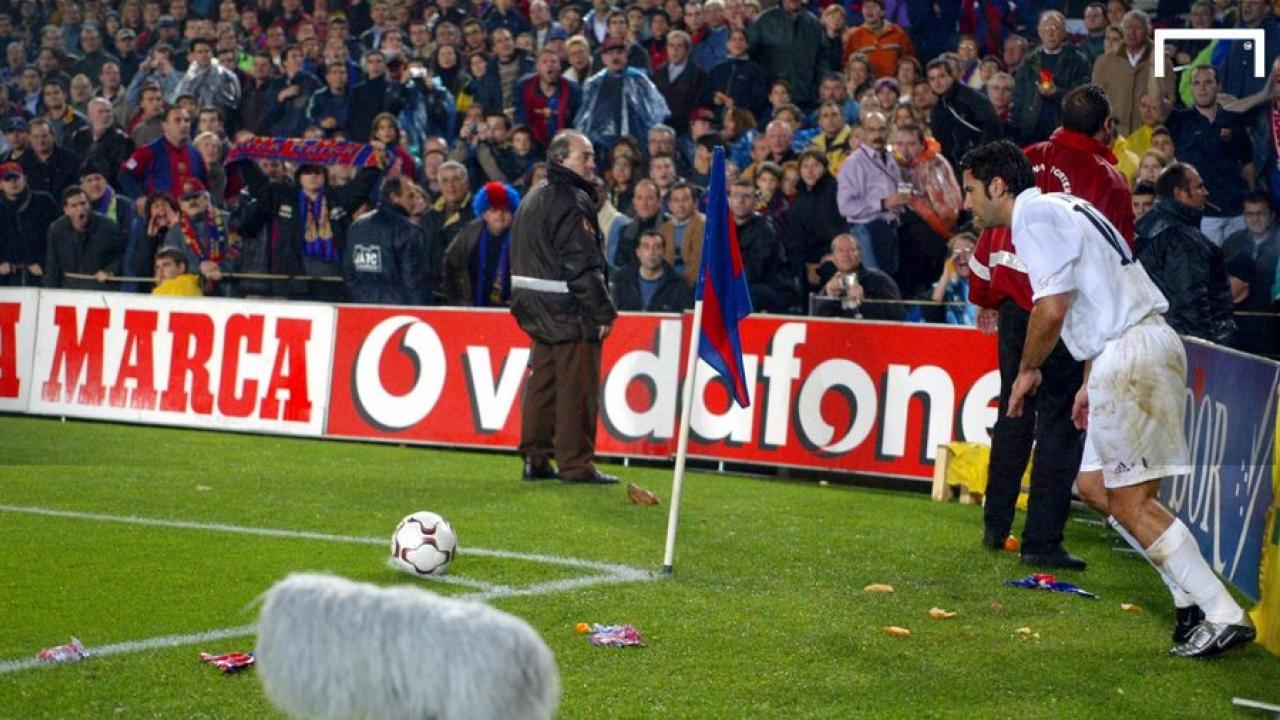 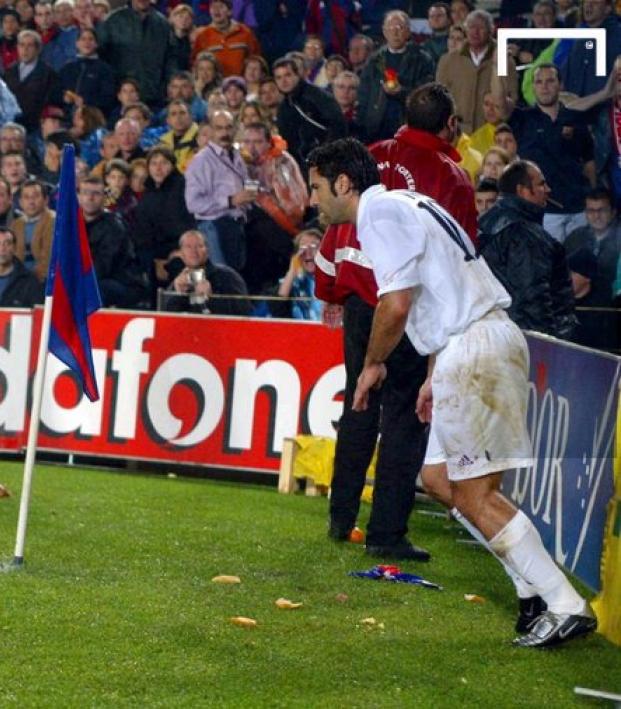 The 5 Most Controversial Transfers In Football History

We have collected a list of football's ten most controversial transfers ever. These transfers are so controversial that they caused soccer fans to burn their season tickets, riot, and even injure one another.

Here's a sneak peak at the list of controversial transfers.

Keep scrolling for pictures and information about each player transfer. And follow The18 for more football lists.

The Most Controversial Transfers In Football History: 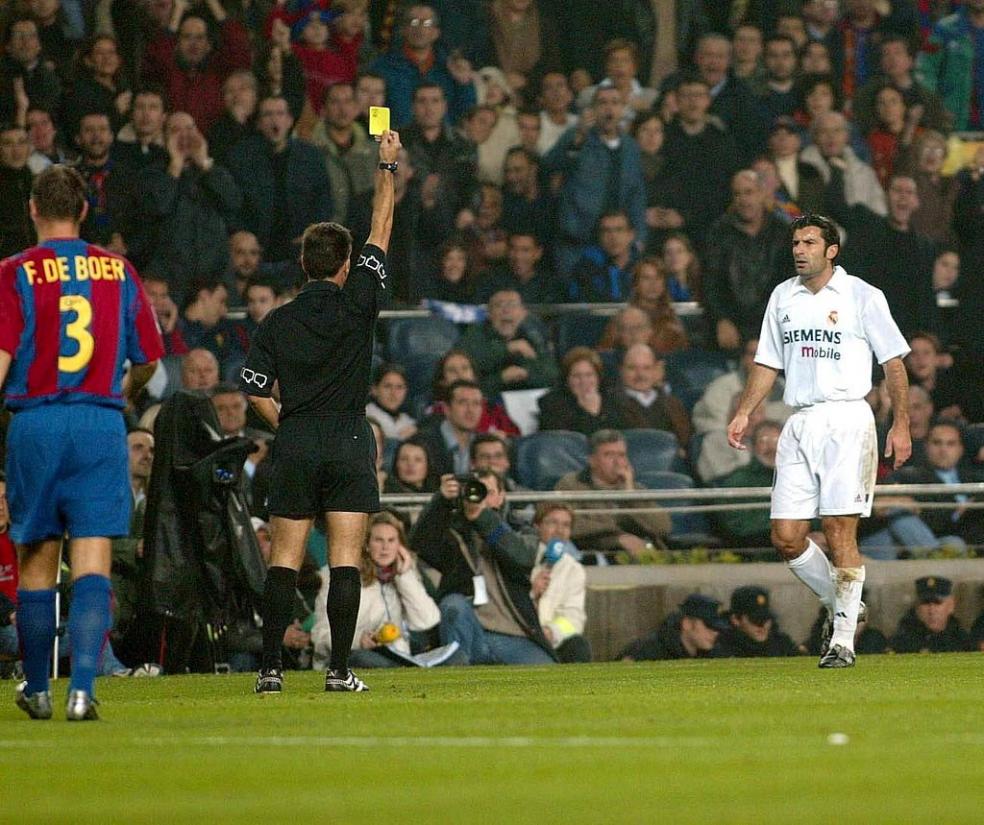 Luís Figo's visits back to Camp Nou were controversial to say the least.

After leading Barcelona to back-to-back league titles as their best player, Luís Figo made the most controversial move a Barcelona player could make: a move to Real Madrid in 2000. Though he usually took corners for Real Madrid, Figo quickly learned not to test the the Camp Nou fans. When he took his first corner back in his former home, he was the target of a variety of missiles hurled at him, including a severed pig's head. Needless to say, he stopped taking corners at Camp Nou after that. 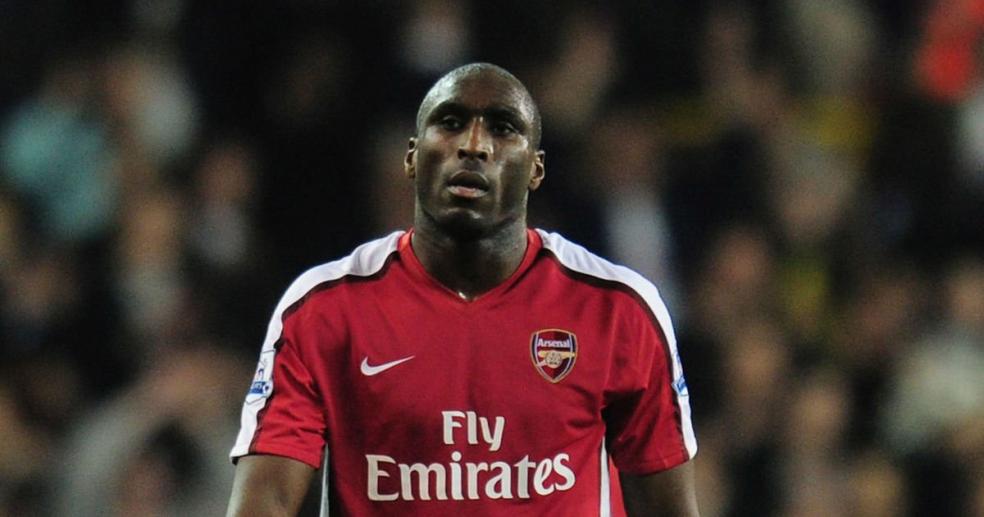 After a nine year career with the Spurs and captaining the side for four, Sol Campbell told fans he would re-sign with the team when his contract was up. However, despite telling the side he would never play for the rival Gunner side, he joined Arsenal in 2001 and won the league twice and the FA cup three times. 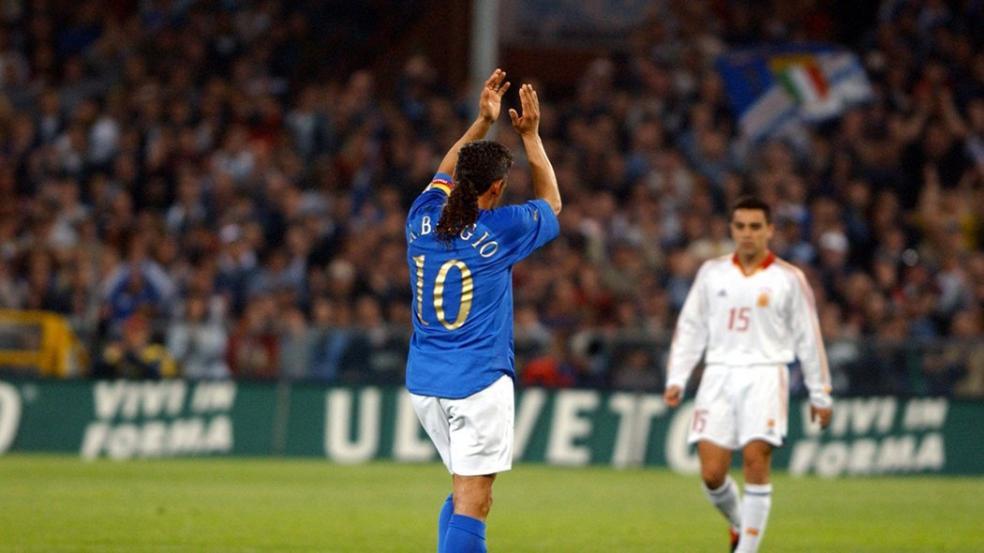 Despite being the best player in the history of Fiorentina, and the face of the club, Roberto Baggio was sold to Juventus for a world record fee of £8 million. Unhappy with the transfer, he refused to take a penalty against his former club, forcing his substitution. Fans were even more upset and, as a result there were riots in the street that left 50 people injured. Ironically, the substitute missed, and Juventus lost the game by just one goal. Unfortunately, despite being one of the world's most gifted players, he will be most remembered for missing a penalty in the 1994 World Cup. 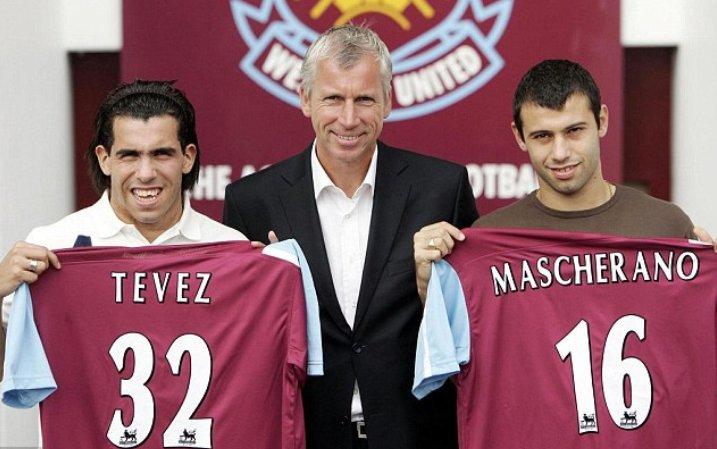 The world was shocked when these two up-and-coming Argentinian internationals, Carlos Tevez and Javier Mascherano, were sold to a club barely above relegation. Especially because they were linked to Arsenal, Manchester United, and Chelsea. Later, it was revealed that the two were illegally owned by a third party. What was even weirder was that while Tevez played some and even scored the winner on the last day of the season to keep them afloat, Mascherano was kept off the field for the most part so that the club would have to pay less for his services. West Ham was fined €5.5m and, after just one relatively unsucessful season, the players both parted ways with the club. 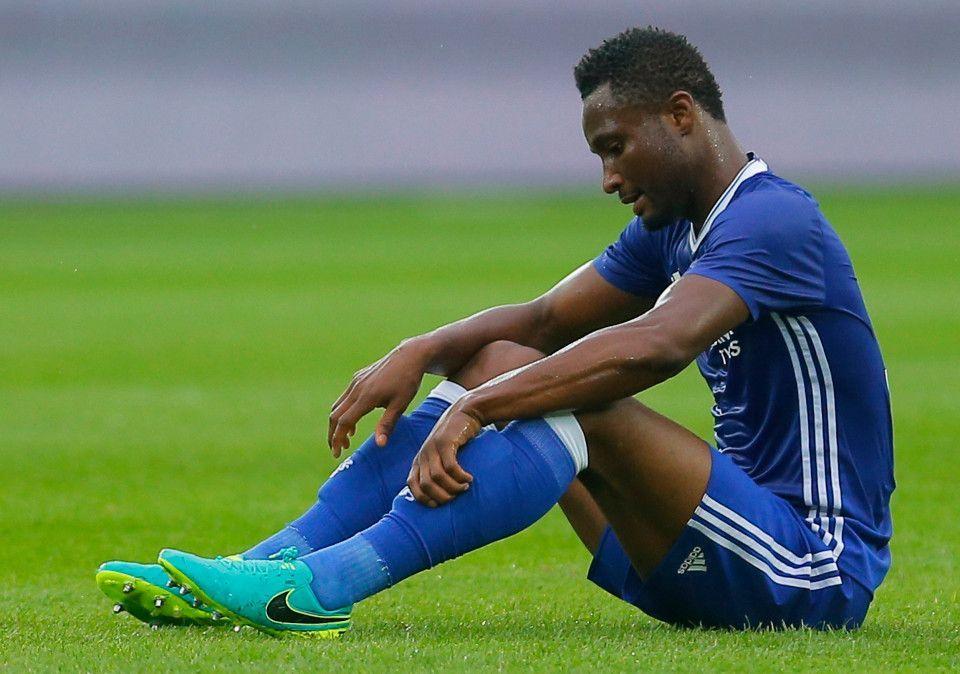 After Manchester United announced that they had signed John Obi Mikel for €4 million, a story came out stating that they signed him without letting him contact his agent, and then he mysteriously went missing for 9 days. People thought he was kidnapped, but he was in London signing with Chelsea, who then agreed to pay €12 million to United, and €4 to Lyn for the player's services.