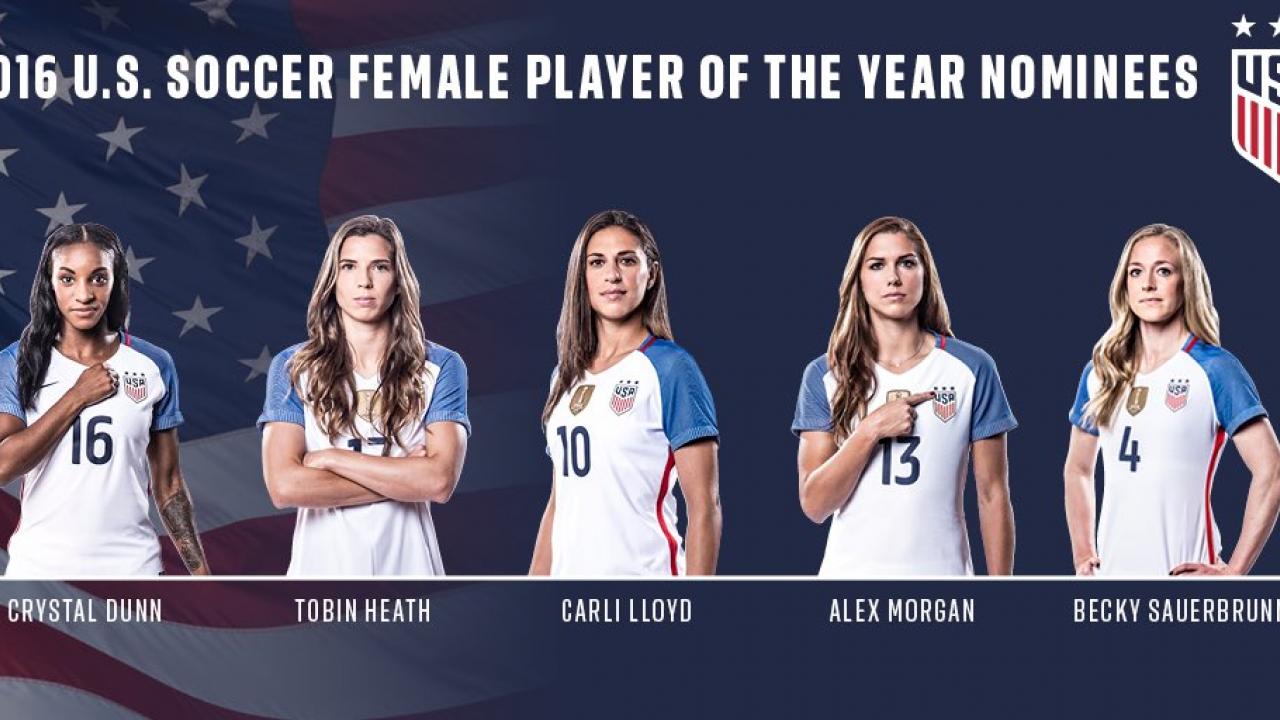 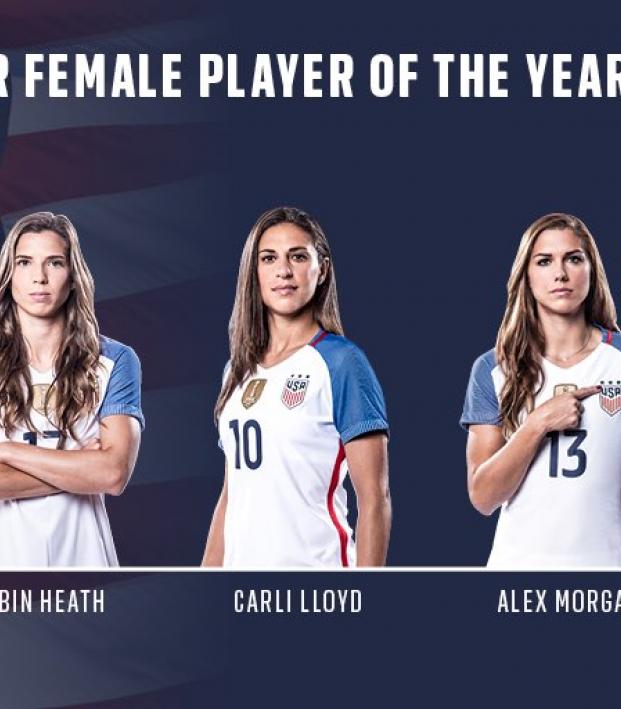 Which USWNT Star Should Win Player Of The Year?

Keep scrolling for pictures and information about each player. Follow The18 for more lists: 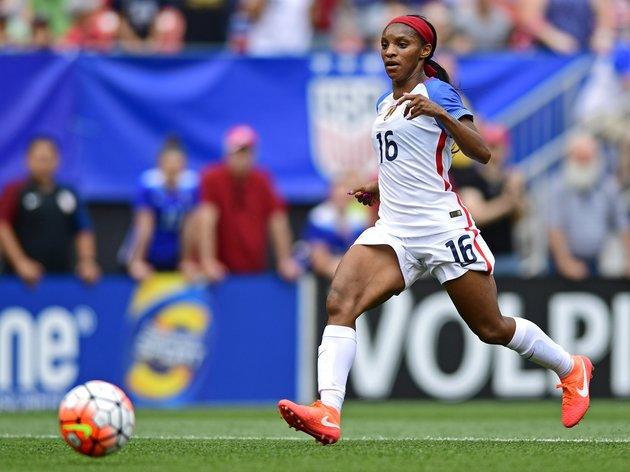 2016 Season: Scored 14 goals in 25 games and had eight assists. Dunn scored five goals against Puerto Rico on February 15, 2016 during Olympic qualifying and broke the U.S. record for most goals in a single game. 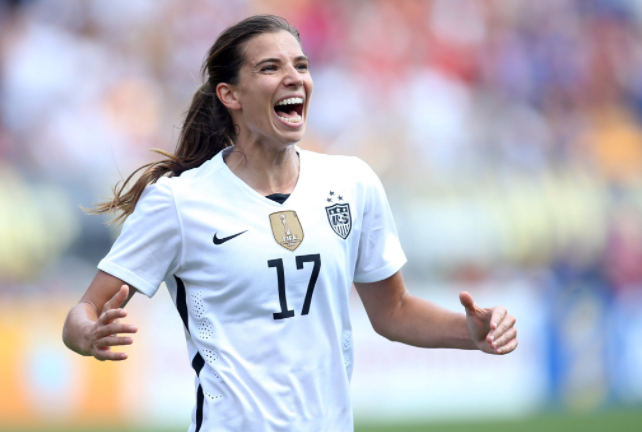 About Tobin: Her passing and dribbling skills have earned her the legacy of one of the most skillful USWNT players of all time. She is known as "Queen of the Nutmeg". 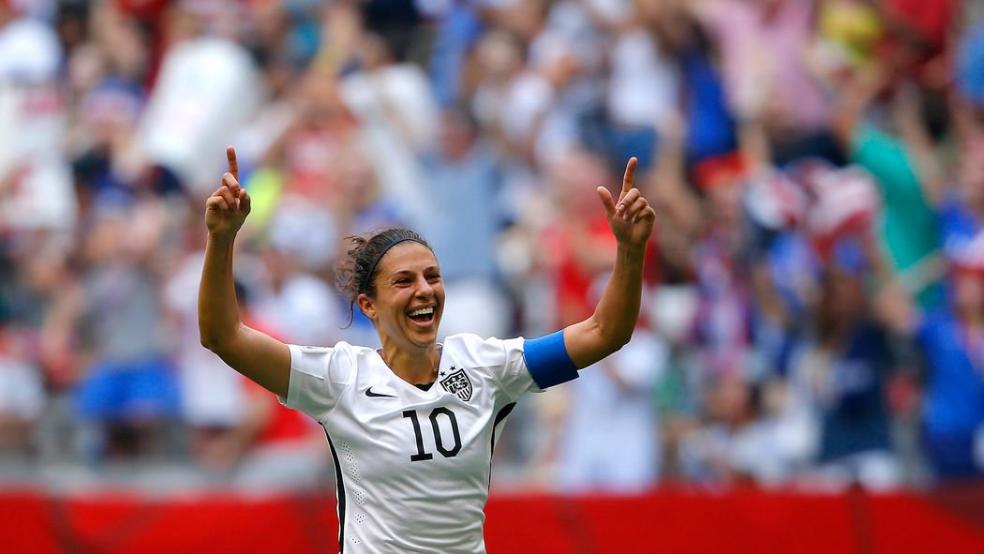 About Carli: She won 2015's FIFA Female Player of the Year and was the captain for the U.S. women's national team in 2016. 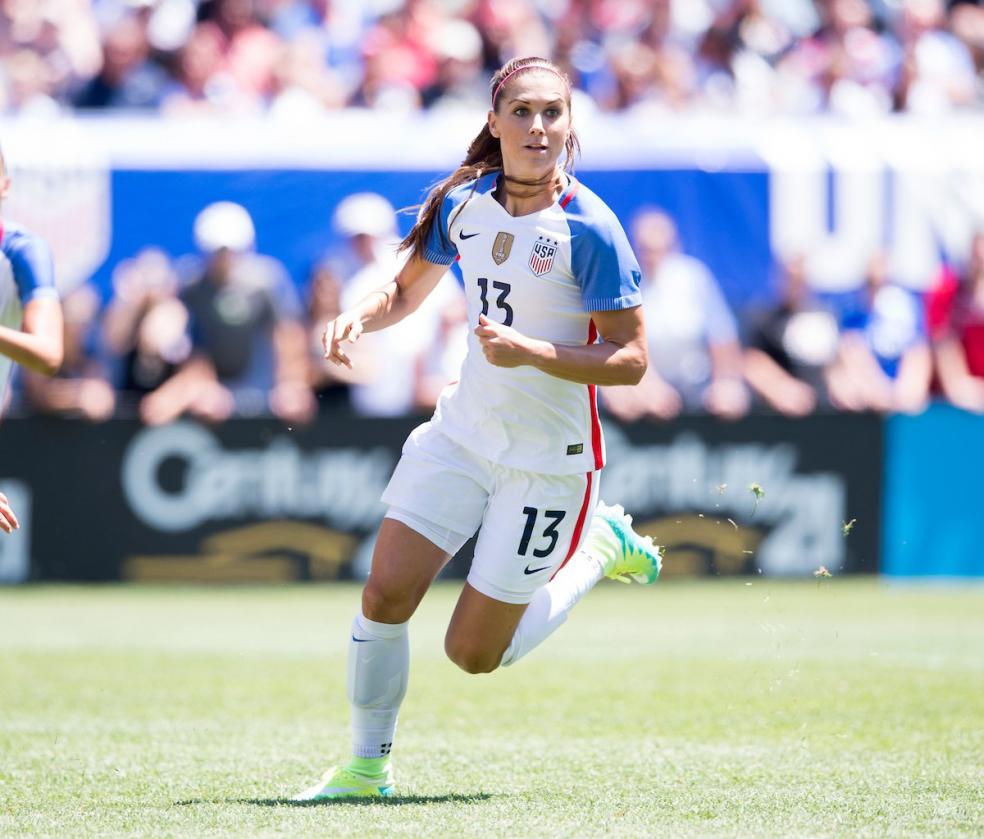 2016 Season: Morgan tied Lloyd with 17 goals in 21 games. Morgan had a total of three assists. Morgan scored the goal against Sweden that tied the game and brought the USWNT into ET at the 2016 Olympics. 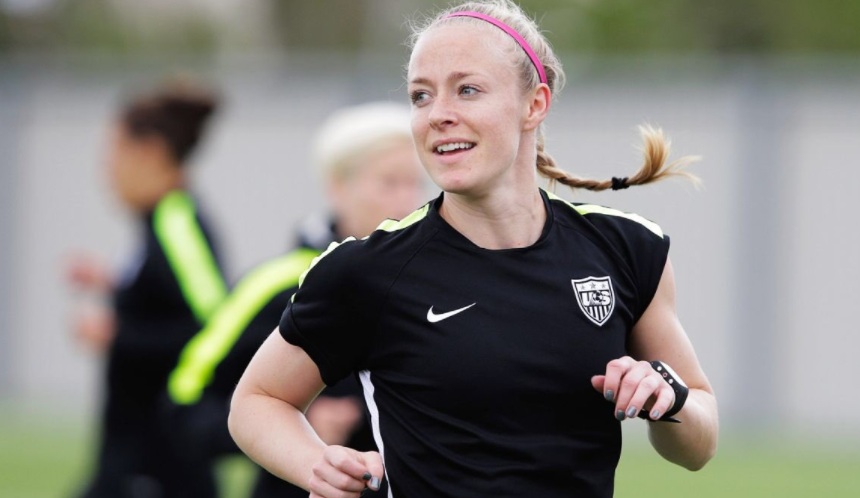 About Becky: Sauerbrunn started all 23 games and was captain for the USWNT team in 2016.

2016 Season: Was one of two players who played every minute for the USA at the 2016 Olympics. She became the 35th woman to play 100 times for her country. She had three assists this season.

Click here for voting information, event details and past winners.