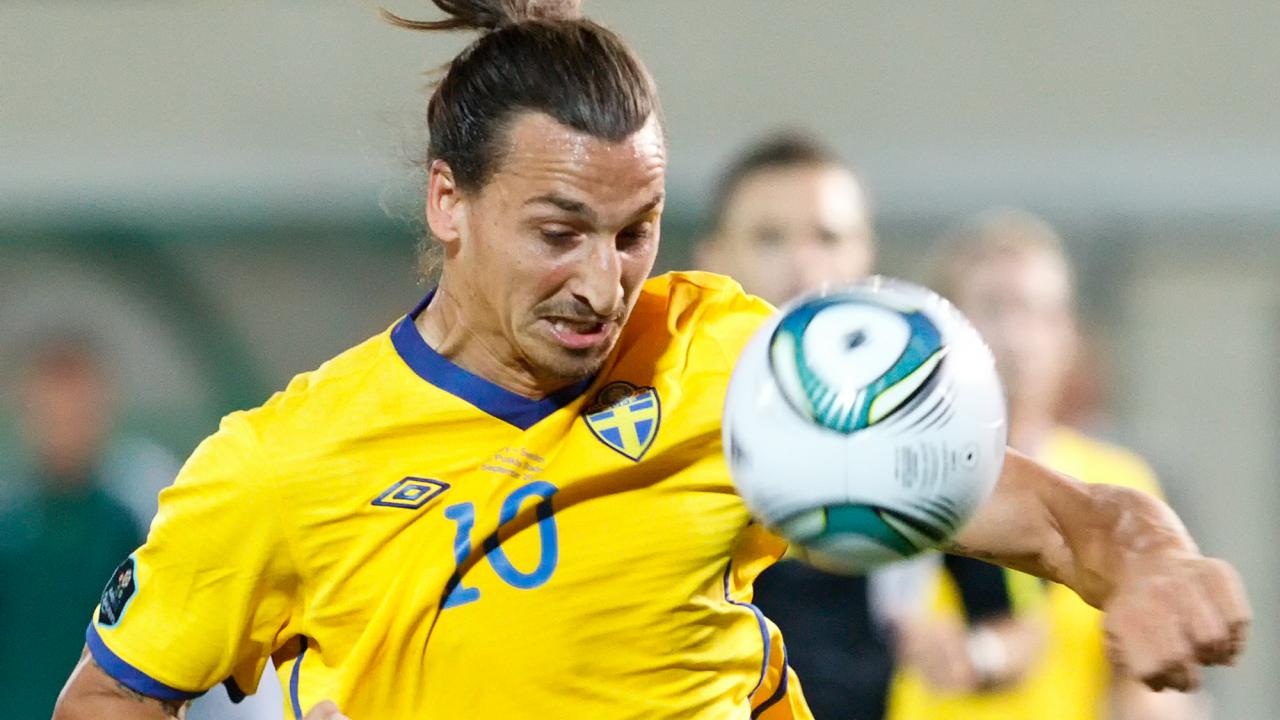 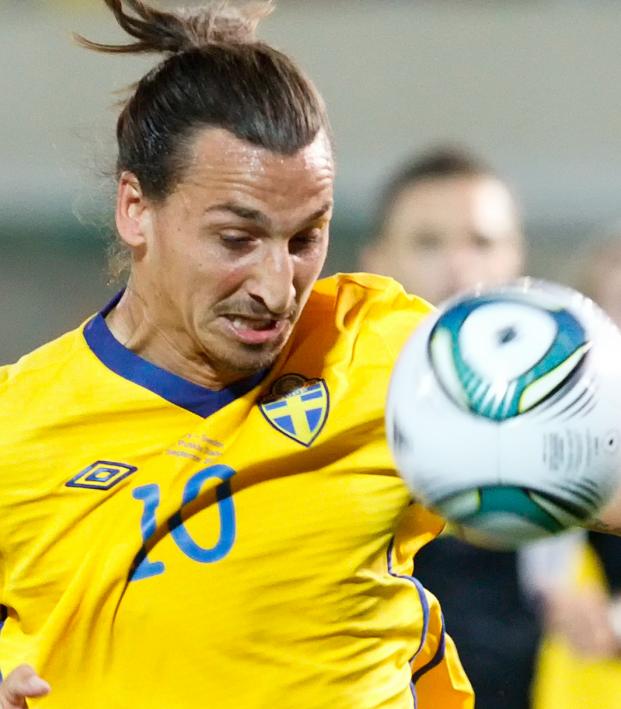 It’s that time of year: the temperature is hotter, the days are longer, and players are heading for the exit and onto new clubs. Take a look at which Europe-based stars might make the leap to the states this summer. 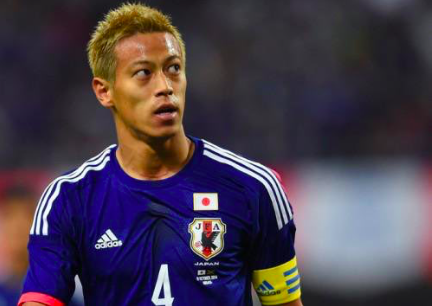 The Japanese captain could be in the plans of a certain West coast club.

The crafty Japanese midfielder has been at AC Milan for the past three years and, though his contract just ended at the club, it seems he has plenty of soccer left in him at 31. He has told the media that he is “very interested in MLS.” In February, rumors were whirling that Honda was on the verge of signing for the Seattle Sounders. We might soon see another free kick specialist alongside Clint Dempsey dawning the blue and green. 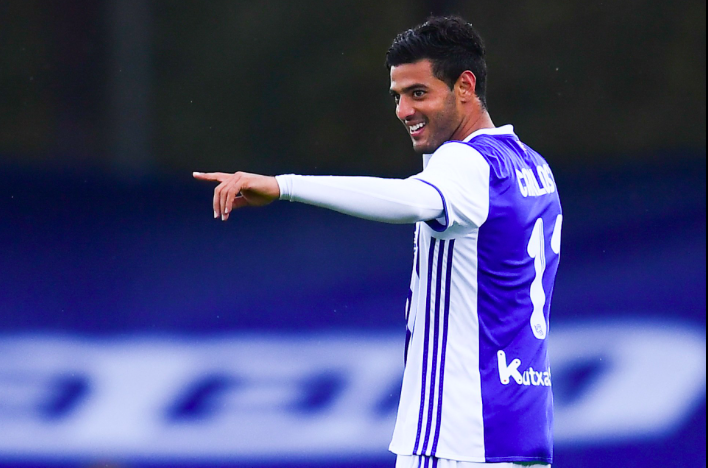 The Mexico striker might cross enemy lines to ply his trade.

You might hate or love Carlos Vela right now after he crushed the U.S.’ Azteca dream by bagging the equalizer for El Tri on Sunday. It’s possible he could continue tormenting American defenders if he makes the move to the MLS. The 28-year-old Real Sociedad striker has garnered interest from several MLS clubs but it looks like the LA franchises, in particular 2018 expansion side LAFC, are leading the pursuit. 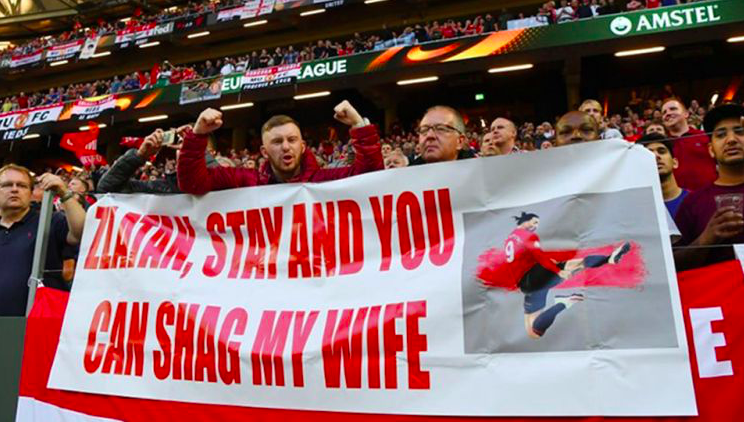 Even a plea this desperate can't stop Ibra from leaving. Will he take his talents to the MLS?

There’s a lot of talk linking the big Swede with a move to the LA Galaxy who is interested in making him the highest paid player in MLS history. Last week it was announced by the Premier League website that the star striker will be released by Man U when his contract expires at the end of the month so this dream might soon be a reality. It seems Ibra and La La Land would be a match made in heaven, as he has the kind of larger than life personality and absurd talents that fit in Hollywood.

Fans will be drooling at the potential of the Barcelona captain's transfer to the U.S.

The man who’s pulled the strings in Barca’s midfield for 15 years could soon be on his way out. Recent reports claim he has turned down an offer from a Chinese team and is still mulling a move to perhaps either Juventus, Qatar or the MLS. Iniesta’s former teammate, David Villa, who seems to be thoroughly enjoying his time at NYCFC, has urged Spain’s little magician join him at the club. 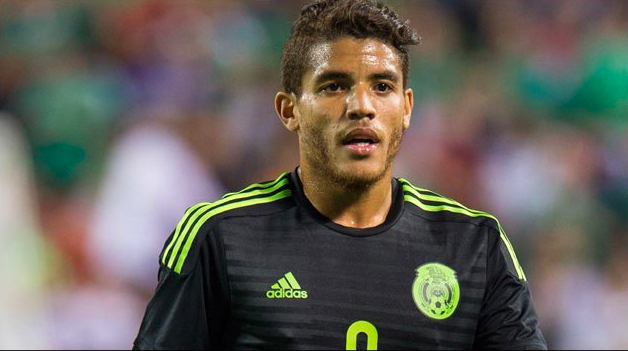 Brothers Jonathan and Gio could be quite the dynamic duo at the Galaxy.

One Dos Santos has already made a home for himself in the MLS. Is it time for Gio and Jonathan to be reunited? Abroad Dos Santos, who currently plays for Villarreal, has expressed a desire to play with his brother which means he could make his way to LA. Watch out for a plot twist though — the two could play together . . . but not in the MLS. A league that had the potential for two Dos Santos but is left with none? Sad! 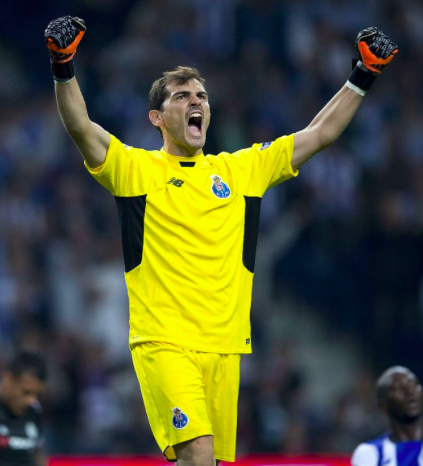 The MLS has seen its share of world class field players. Is it time to bring in a star-studded shotstopper like Casillas?

The Spanish shotstopper’s contract is up at Porto and it looks like he could be on his way out of the Estadio de Dragao this summer. The veteran keeper has praised the MLS and dropped a hint at his interest in the league: “I have friends in MLS who are speaking wonderful things…It’s a league that attracts me for a transfer, because it has improved. But we have to enjoy the present and in the future we will see."

The MLS hasn’t witnessed the likes of a world-class European goalkeeper on any of its teams and Casillas could be the guy the league didn’t even realize it needed.