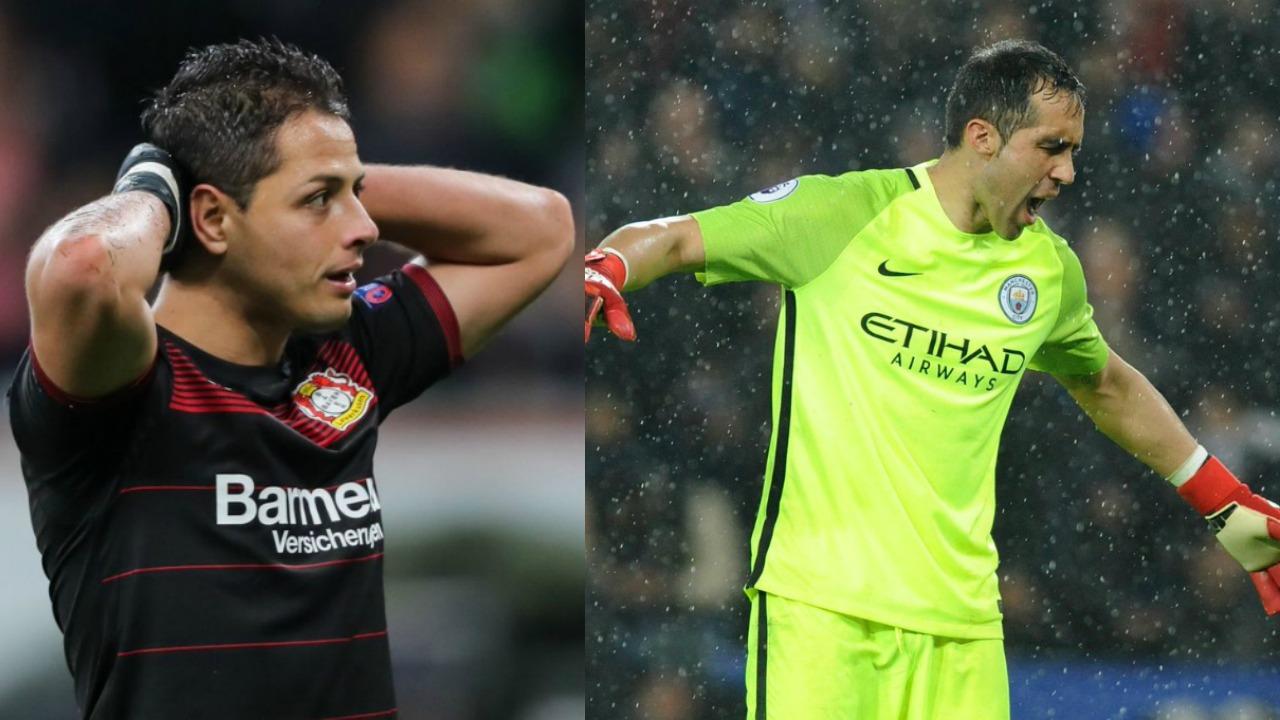 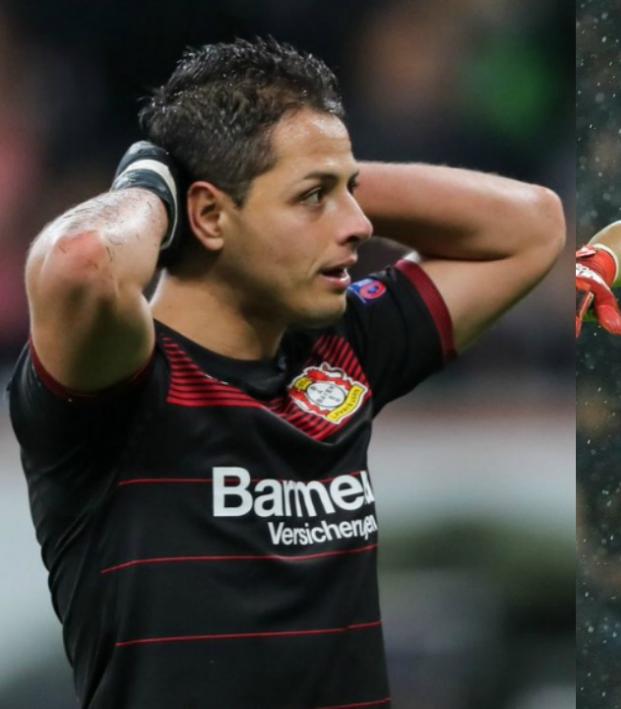 With the 2016-17 season at an end, we look back on five clubs that were expected to do so much but ended up underachieving. To be clear, this list doesn’t just include sides that were expected to win trophies, it also includes clubs that many thought would at least make a title challenge, qualify for European competition or do something notable in the Champions League. We’ll start at the bottom and work our way to the top. 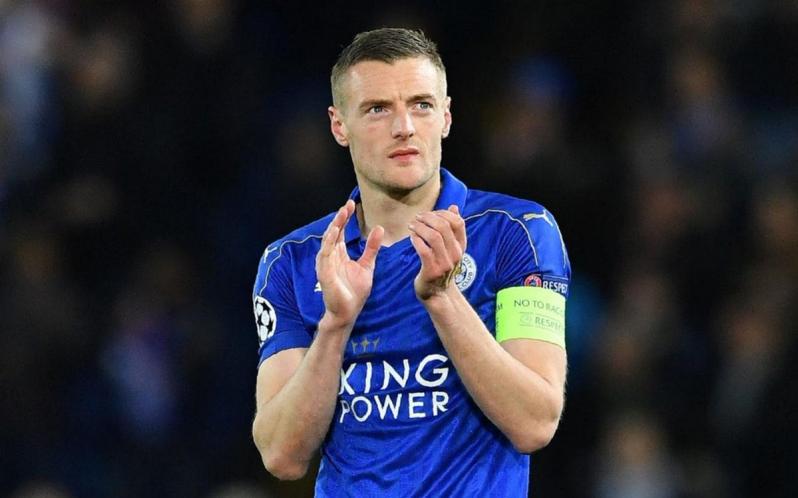 Despite that magical run last season, leading to a remarkable English Premier League title, we all knew Leicester City wouldn’t repeat, nor did we even really expect them to finish in the top four, especially after losing midfield engine N’Golo Kante to Chelsea.

Despite this, they still had Italian tinkerman Claudio Ranieri on the bench and many of the core players from last season, including Riyad Mahrez and Jamie Vardy, and they spent lavishly in the summer transfer window. Many expected them to at least finish mid-table and maybe sneak into a Europa League spot.

However, Leicester’s 2016-17 EPL campaign was a disaster from the start. After an opening day defeat to Hull City, Leicester would match their loss total from the previous season by the end of September. Key players, such as Vardy, Mahrez and the once-formidable backline, were a shell of what they had been, and reports in England rumored a potential rupture between the players and manager.

The team was dangerously flirting with relegation and it looked a real possibility that they would suffer the drop the season after winning the league title. The only positives from Leicester’s first half of the season was a 4-2 thumping of Pep Guardiola’s Manchester City and finishing top of their Champions League group.

In February, after five straight league defeats and a 2-1 away loss to Sevilla in the first leg of the Champions League round of 16, Leicester shocked the world by sacking Ranieri. But it was after the sacking of Ranieri that Leicester’s form changed for the better.

With Craig Shakespeare taking over as manager, Leicester would remarkably overturn that 2-1 result to eliminate Sevilla before going out to Atletico Madrid in the quarterfinals — further than any other English side. In the league, Leicester would win five of their next six fixtures, steering themselves clear of the bottom.

Leicester City finished 12th in the table, a position that some probably expected at the start of the season. That being said, they dangerously flirted with relegation during a good portion of the year, and the squad ultimately hugely underperformed for their former manager. 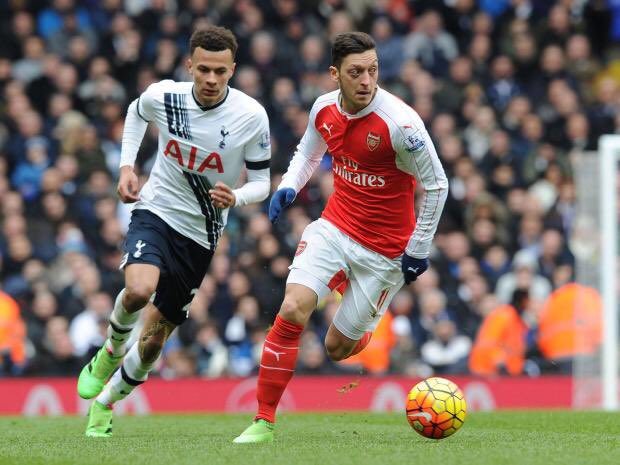 If there’s something we all expected from Arsenal this season, it was to at least finish in the top four. After strengthening the midfield and defense with the signings of Granit Xhaka and Shkodran Mustafi, not to mention retaining the services of Mesut Özil and Alexis Sanchez, a genuine title challenge was expected in London.

Despite the opening day defeat to Liverpool and a 0-0 draw against Leicester City to follow, Arsenal would go on to win their next six league fixtures (including a supposedly transformative 3-0 victory over Chelsea).

Arsenal were in good form during the first part of the season and it looked like they could realistically challenge for the title. In the Champions League, they finished top of their group ahead of Paris Saint-Germain. However, as we’ve come to see from Arsenal over the past few years, the wheels started to come off in the second half of the season.

To begin with, their reward for finishing top of their group was a matchup with Bayern Munich in the Champions League round of 16, a tie that finished 10-2 in favor of the German club.

Despite inconsistent performances from Manchester City and Liverpool, Arsenal failed to capitalize and dropped vital points against several mid-table and relegation threatened teams. They drew away to Bournemouth 3-3, followed by a home defeat to Watford and two consecutive away defeats to West Brom and Crystal Palace.

These dropped points left Arsenal outside of the top four and put them in serious jeopardy of missing out on qualifying for the Champions League for the first time since Wenger took over in 1996. Despite one last late season push, Arsenal said goodbye to any remaining hopes of finishing in the Champions League spots after a crushing 2-0 defeat to Tottenham at White Hart Lane.

Arsenal finished fifth in the table and will play the Europa League for the first time under Wenger next season. It’s difficult to see both Ozil and Sanchez following their manager on those Thursday night excursions. 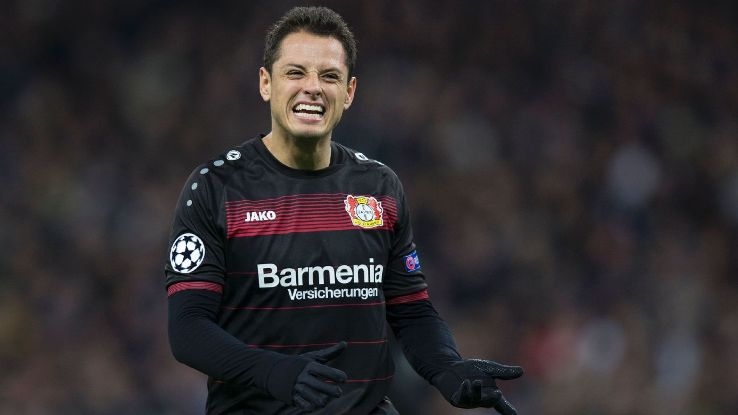 Bayer Leverkusen may not be the most talented team in Germany, but they’ve been one of the most consistent sides in the Bundesliga recently, qualifying for the Champions League in five of the last six seasons. With manager Roger Schmidt entering his third season and the team containing some talented players, such as Hakan Çalhanoğlu, Karim Bellarabi, Bernd Leno and Chicharito, Leverkusen were fully expected to finish inside the top four again.

In the Champions League, they did manage to navigate the group stage, knocking out Tottenham in the process, before being hugely exposed in the round of 16 against Atletico.

However, Leverkusen’s league campaign was a complete disaster. Not only did they fail to qualify for a European competition, they finished 12th in the table. They had a goal differential of -2 and lost 15 games, including a 6-2 away defeat to Borussia Dortmund in March that resulted in the sacking of Schmidt.

The team suffered some important injuries during the season and several key players failed to maintain their usual form from previous years. Chicharito struggled to score goals and even went on an 11 game goalless streak at one point. To add insult to injury, Çalhanoğlu was suspended for four months after a breach of contract dating back to his time at Karlsruhe. 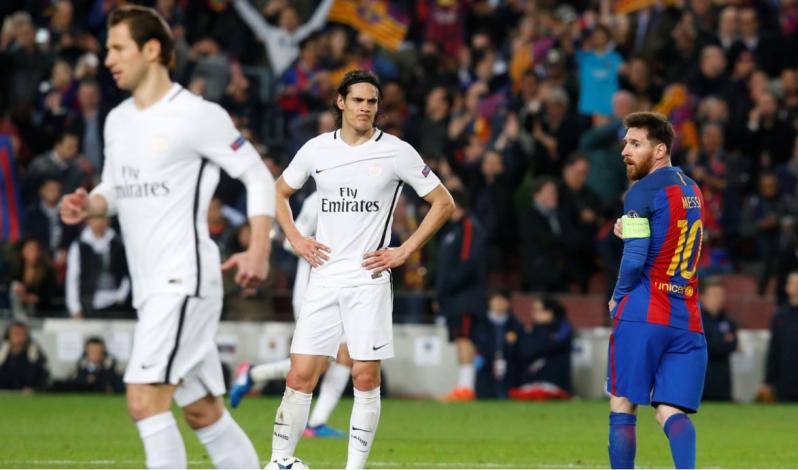 There’s no real need to explain why you find Paris Saint-Germain so high on this list. With the biggest budget, the best squad and having won the last four Ligue 1 titles, PSG were dethroned by a young Monaco team led by 18-year-old starlet Kylian Mbappe.

Then, of course, there’s PSG’s exit from the Champions League. To begin with, they finished second in their group behind Arsenal after failing to defeat Ludogorets in their final match.

In the round of 16, they impressively thrashed Barcelona 4-0 in the first leg only to blow it in the return leg, losing 6-1, after conceding three goals in the final eight minutes. Getting eliminated by Barcelona is one thing, but blowing a 4-0 lead is a huge embarrassment. To date, it remains something of a mystery as to how Unai Emery is still in charge of the club.

They did capture both of France’s domestic cup competitions (the Coupe de France and Coupe de la Ligue), but that’s just not good enough for a side that’s spent millions to dominate all of Europe. 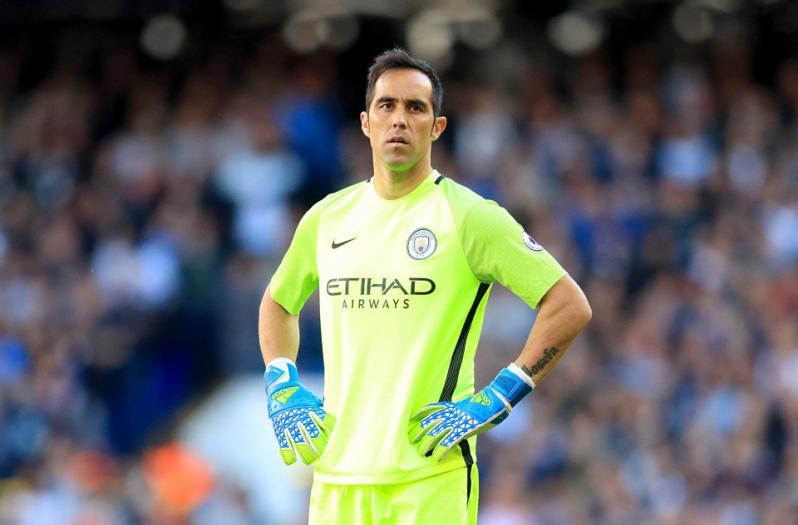 After winning two league titles in five years and reaching the semifinals of the Champions League last season, an incredible amount of buzz was generated over the summer when Manchester City signed Pep Guardiola as their new manager.

Guardiola’s signing was seen as the final piece to City’s global domination puzzle, and many experts picked them to win a double or even the treble. In addition, the club spent more than $200 million on the likes of İlkay Gündoğan, Leroy Sané, John Stones, Claudio Bravo and Gabriel Jesus.

Guardiola’s City impressed early on after winning its opening six games, including a 2-1 victory in the Manchester Derby at Old Trafford. Then, the team started to experience its first setbacks in early October.

After the early winning streak, City would win only three of their next 10 fixtures, including defeats against Tottenham, Chelsea, and a humiliating 4-2 loss to Leicester.

During that time, they also dropped vital points at home to Everton, Southampton and Middlesbrough. Questions started to be asked about Guardiola’s refusal to change his style of play. After a devastating 4-0 loss to Everton in January, City’s chances of winning the league title capitulated and many wondered if the club would even finish in the top four.

City officially sealed their qualification for next season’s Champions League on the final day of the season after a 5-0 hammering of Watford. They finished in third place, 15 points behind league winners Chelsea and eight points behind second place Tottenham.

In the Champions League, City finished second in their group behind Pep’s former team and boyhood club Barcelona. Despite being heavy favorites in the round of 16 against Monaco, the Ligue 1 side stunned the Citizens to advance to the quarterfinals in a tie that saw a total of 12 goals.

Manchester City were also eliminated in the early rounds of the EFL Cup by rivals Manchester United and lost in the FA Cup semifinals to Arsenal. It was the first time in Guardiola’s coaching career that he finished a season without a trophy.

It was Guardiola’s first season in England and he’s looking to build a squad for long-term success, however, you would expect a team that brought in a world-class manager and spent millions on strengthening their squad to at least challenge for the league title and surrender less than six goals to Monaco in the round of 16.