5 Truths That All Left-Footed Players Will Understand

Connor Fleming December 20, 2015
If you're left-footed, here are 5 truths that will hit close to home.

If you're left-footed, you know that you've been gifted with both a blessing and a curse. Typically, you're an oddity on the team, alone in your preference for the left foot. Left-handers make up only 10% of the general population, and only half of southpaws are also left-footed. Our numbers may be small, but we are incomparably strong. We've got Messi.

5 Truths That All Left-Footed Players Will Understand

#1: You’re the first name on the team sheet

A naturally left-footed player is a rare and valuable thing in football. Your services are in high demand and any coach looking to strike a balance in their formation will plug you in at left-mid straight away. Playing with a new rec-league team? Just tell them you're left-footed and you'll immediately be elevated to the starting XI.

Struggling for form? Didn’t get any sleep last night? Have your last five crosses all flown out of bounds, resulting in goal kicks for the opposition? No worries, you're untouchable. You’re the Brad Friedel of the squad, a fixture on the left side.

If you don't enjoy being isolated outside, that's too bad. The unfortunate flipside of being a leftie is that you'll first have to brush off the tag of being left-footed before you can be deployed through the center. You're going to have to break down proverbial barriers and preconceptions. Are you playing soccer or battling for social justice? Apparently both.

Just be thankful that your nearest competition probably resides in another city.

#2: The end of the season party has an award with your name on it

And the winner of the 2015 “Best Left Foot” award, for the sixth consecutive year, is you! A remarkable achievement, especially after one of your teammates inadvertently managed to miss the ball with his swinging right leg and bounce it into the net off of his stationary left. It must’ve been a difficult decision for the coaches this year, but you've shown an unmatched propensity to use that awkward appendage.

As long as you manage to get through another year without getting it cut off, the oddsmakers have you as the early favorite for a seven-peat next year. You're a legend. 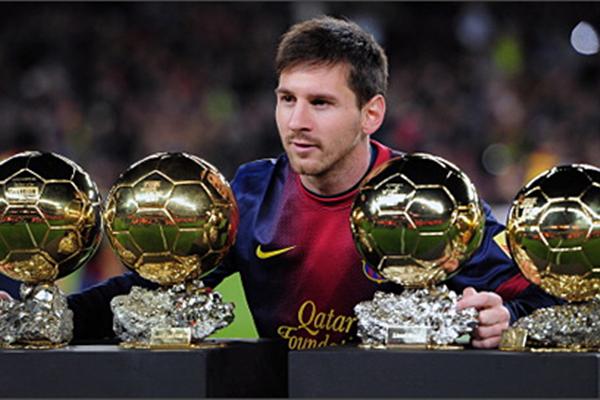 Before the match, you’ve got ten minutes of shooting drills. Ten minutes to find your range and get your shooting boots strapped on. The coach gathers everyone together and puts you in front of goal, on the left side of the field of course. He then instructs everyone to start ripping one touch shots from outside the box.

While the right footed players can go for power or open up their body to curl it into the corner, you find yourself contorting your body in unholy ways just to put the damn thing on target.

Even worse is the inevitable high-stakes tryout for a premier team during which the evaluators are hollering for right-footed shots, passes or touches.

"Fine," you say to yourself. "I'm sure we'll just work on this for a little while and then we'll switch to the left foot. That's when I'll show them that I've played this sport before!" The whistle blows and the drill, not the foot, changes. You're left looking utterly incompetent and muttering "I'm left-footed" to anyone that's still bothering to watch you. 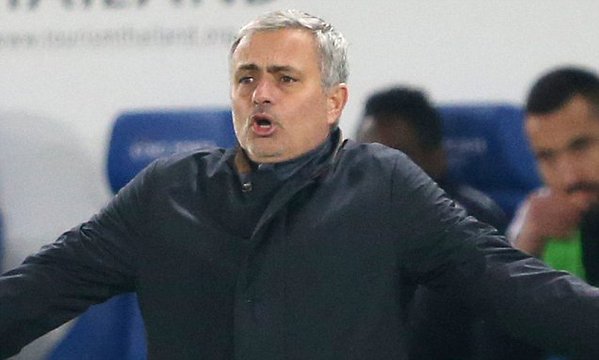 #4: Someone on the other team is on to you

You're playing well, marauding down the field with a mixture of elegance and skill. Suddenly, after beating your markers one too many times for the opposition's liking, the call is sounded: “Force him right! Force him right!” Oh, snap! We’ve got a modern day Galileo on the other team that’s got it in for you. Might as well take off the shinnies and unlace the boots, the jig is up.

Everyone knows a left-footed player is totally incapable of using their right foot for anything besides balance. Anyways, the next defender you come up against amplifies this advice to the extreme. Fully turning his body to block off your left-footed passage, you simply cut inside him. No problem.

You've shown that your right foot is more than a peg leg or block of cement but still the shouts come: "Force him right! Force him right!" You'd like nothing more than to forcibly shut them up.

Numbering among the left-footed ranks are Rivellino, Adriano, Ashely Cole, Edgar Davids and Diego Maradona. A skillful collection of nonconformists whose behavior often went against convention.

Socks worn low, hair uncut and isolated on the wing, left sided players display a lone wolf trait that excludes them from the pack. According to studies conducted by Oxford, Saint Andrews and Bristol, players who favor their left foot have “inverted brain hemisphere functions, which gives them an extra dose of unpredictability.”

Left footers offer expression, artistry and creativity (supposedly). What if the coach doesn’t appreciate a wild and undisciplined presence in the side? Too bad, we’re the only option you’ve got. Wait, what’s that? You’re going to go with an inverted winger on the left today?