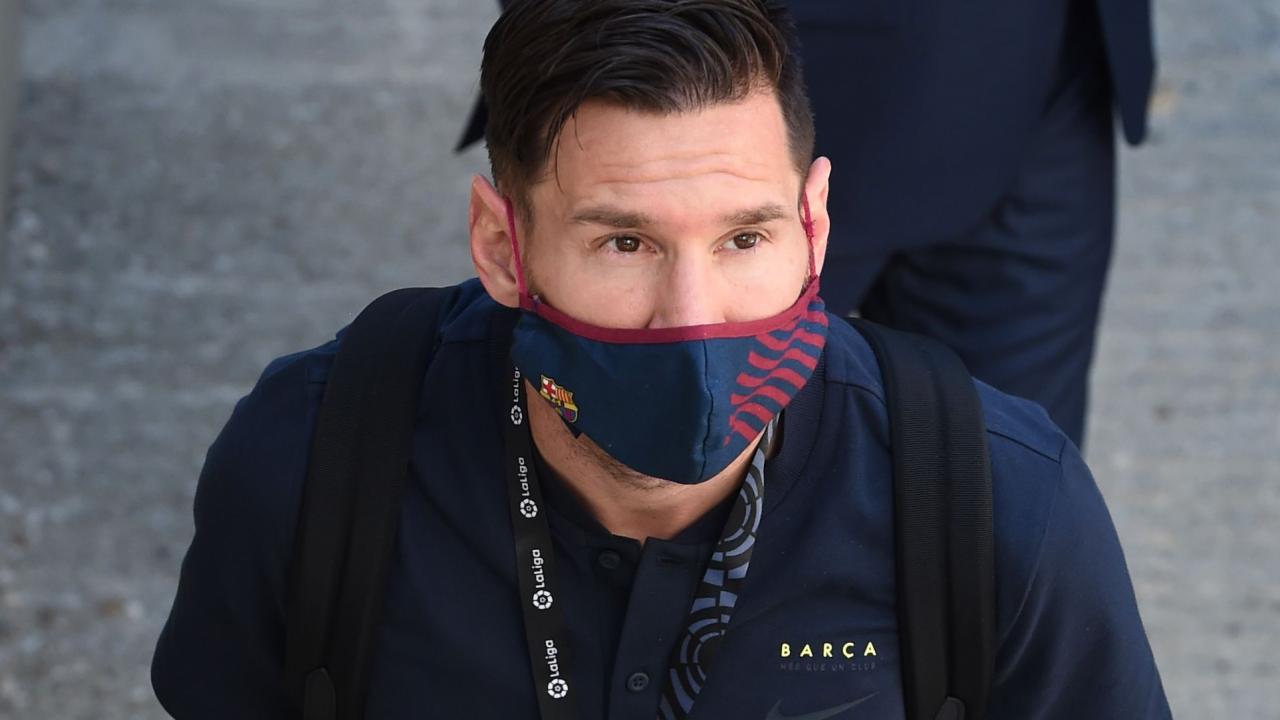 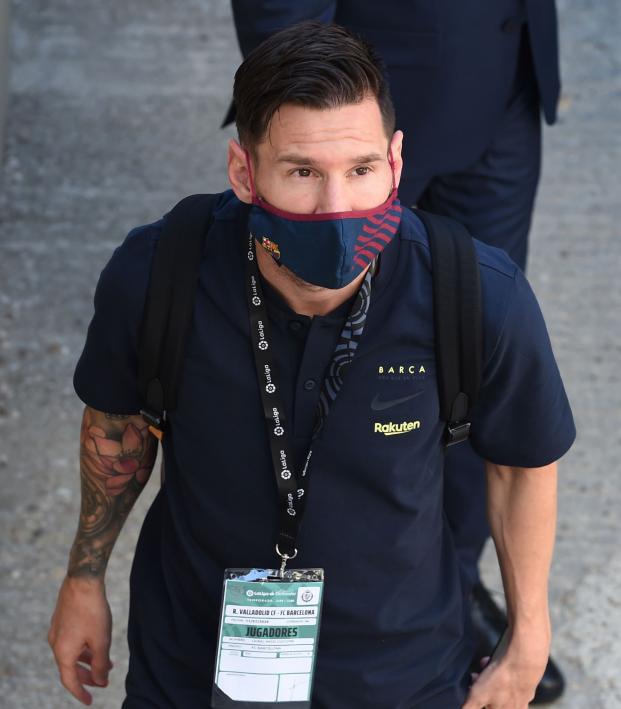 Everyone — And We Mean Everyone — Is Talking About Messi Leaving Barcelona

It appears Lionel Messi will soon be leaving Barcelona, the only club he’s ever known as a professional. It’s earth-shattering news for the footballing world, akin to Michael Jordan leaving basketball for baseball, the death of Kobe Bryant, Pete Rose being banned from baseball or Lou Gehrig’s retirement.

While news of Messi wanting to leave Barcelona isn’t the biggest shock given recent events, it’s hard to imagine him playing for any club other than the one that brought him over from Argentina as a diminutive 13-year-old. It’s not unlike LeBron James leaving Cleveland (the first time), Tom Brady abandoning the Patriots, Boston selling Babe Ruth to the Yankees or Hakeem Olajuwon playing for the Raptors.

Then again, Messi has shown a history of petulance after big defeats. After losing the 2014 World Cup and 2016 Copa América finals, Messi claimed he was done with international football before reconsidering shortly thereafter. Speculation again arose over international retirement after the 2018 World Cup. The point is, there’s still a possibility Barcelona keeps Messi, though it probably includes bringing in a huge amount of talent, perhaps even Neymar, to appease him, or someone figuring a way out of this binding contract.

Things are about to get very Messi

#PedriCuler
A look from inside

Our No. jersey was free last time we checked...#Messi pic.twitter.com/pVbksLjrFu

Already looks good on the kit! Messi we are ready when you are  pic.twitter.com/Njizh9qUg6

"...and then @sheabayy2 rounded the keeper and the rest is history" pic.twitter.com/l8OrQhlE50

Wonder if Messi has ever thought of trying out baseball  pic.twitter.com/zJqOQOYUlf

In a remarkable parallel to the flailing GOP, which has staked its entire reputation & strategy on Donald Trump, Barcelona has lost all identity & become simply Messi’s team. What are they now without their figureheads?

Messi wants out of Barcelona. Bears need a kicker... https://t.co/puzwnse6oU

MLS was pleading poverty two months ago and now they're going to make a run at Messi?

How do you say 'lololololol' in Catalan?

And so the destruction is complete.

Everybody: Messi is leaving Barcelona
US Sports Media: First round of the NBA Playoffs is happening people