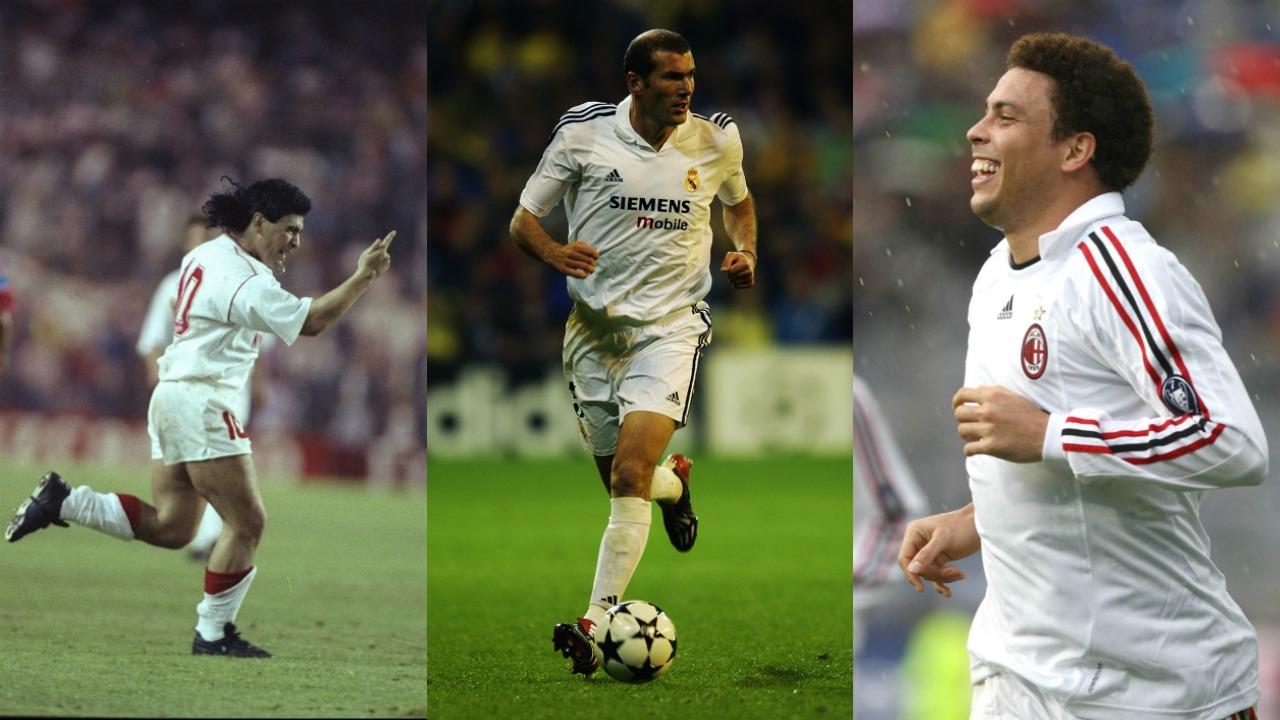 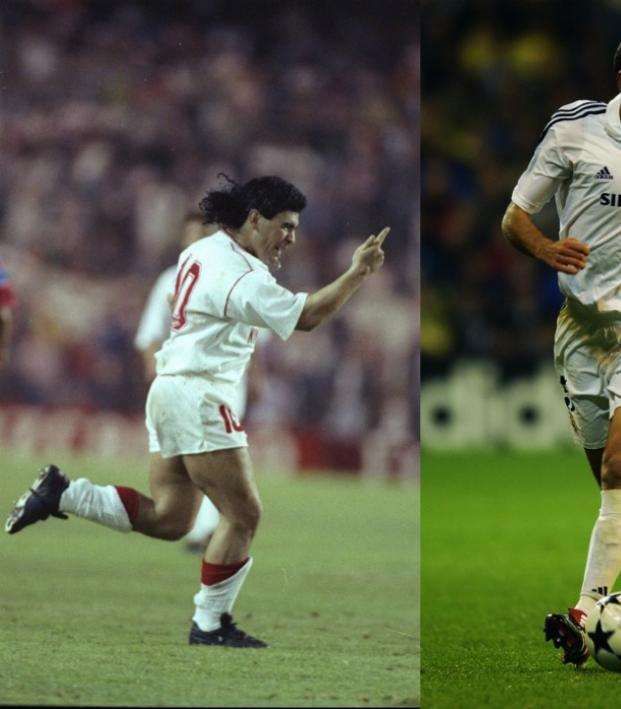 How Does A 31-Year-Old Messi Compare To Other Legends At That Age?

The debate as to which footballer, at the height of their powers, reigned supreme will rage until the end of time. Pelé as a teenager? Diego Maradona at 26? O Fenômeno at 21? Take your pick and you’ll find more than enough evidence to support your claim.

But there’s never been anything like the consistent dominance of Lionel Messi and Cristiano Ronaldo into their 30s. Yesterday, Messi notched his 400th league goal for Barcelona, making him sole-member of the club for players that’ve reached that milestone for one club in Europe’s top five leagues.

Another milestone for Leo Messi.

A football freak of nature. pic.twitter.com/drsAoz7qcT

Messi has just scored his 400th goal for @FCBarcelona in @LaLigaEN. It would be an astonishing statistic if he were just a goal scorer, but he’s so much more than that. We’re blessed to live in his time.

That’s amazing, but the strike also ran his LaLiga/Champions League statistics for this season to 21 appearances, 23 goals and 11 assists. That sort of output isn’t just superlative when compared to other world-class footballers, it’s astonishing even when compared to a younger, sprightlier Messi.

This shouldn't be possible, but at 31 years old Lionel Messi is averaging more non-penalty goals and assists per 90 minutes than at any point in his career. pic.twitter.com/FjW88HjTVn

However, given the tenacity of Messi’s onslaught (perhaps best epitomized by the fact that he’s scored 40 or more goals in all competitions for nine-straight years), we’re failing to appreciate the spectacle in front of us.

For a bit of perspective, here’s a look at what other legends of the game were doing at the age of 31.

At the age of 29, Pelé achieved his crowning moment when orchestrating Brazil’s triumph at the 1970 World Cup in Mexico, and with his final international match coming against Yugoslavia on July 18, 1971, Pelé never represented the Seleção beyond the age of 30.

At the age of 31, Pelé was playing his club ball for Santos in Brazil, but his powers were on the wane. During the 1971 Brasileiro Série A, Pelé only recorded one goal in 21 appearances. His numbers were better in the Paulista — the São Paulo state championship — where he scored eight goals in 19 games.

So during the 1971 Brazilian season, he scored a total of nine goals in 40 games.

Here’s the Brazilian legend in 1971 during a friendly against a Marseille/Saint-Étienne XI in Paris, France.

Maradona’s year of football as a 31-year-old simply does not exist. At the age of 30, he scored 10 goals in 26 appearances for Napoli, but then he was hit with a 15-month ban for failing a drug test for cocaine.

When he returned at the age of 32, it was with Sevilla in LaLiga for one season, where he scored six goals in 29 appearances. Maradona’s career was effectively finished before he reached his 30s.

Just before turning 31, Cruyff lifted the 1977-78 Copa del Rey with Barcelona, but then he briefly retired. Like Maradona, the 31-year-old Cruyff was not a footballer, he was simply a man losing almost all of his money to a scam artist. “I had lost millions in pig-farming and that was the reason I decided to become a footballer again,” said Cruyff. “It was wrong, a mistake, to quit playing at 31 with the unique talent I possessed.”

At 32, Cruyff joined the Los Angeles Aztecs in the North American Soccer League, where he scored 15 goals in 26 appearances throughout 1979.

Zidane was 31 during Real Madrid’s infamous 2003-04 season. With the addition of David Beckham from Manchester United for over $40 million, the Galácticos era at Real had reached its peak, but the club would finish fourth that season, lose to Real Zaragoza in the final of the Copa del Rey and get bounced by Monaco in the quarterfinals of the Champions League.

Zidane scored 10 goals in 50 appearances across all competitions while providing 13 assists.

He was, of course, still pure poetry.

At the international level, just weeks before his 32nd birthday, Zidane scored a remarkable brace at the death to defeat England 2-1 to open group play at Euro 2004.

At the age of 31, Ronaldo was with AC Milan during the 2007-08 season. Injury and weight issues had limited him to just two goals in six appearances at the midway point of the season, and then he ruptured the ligament in his left knee against Livorno on Feb. 13, 2008. This was the third occurrence of the severe injury in his career.

After his time in Europe came to a stuttering halt with Milan, Ronaldinho experienced something of a renaissance at the age of 31 after joining Flamengo in 2011. He scored 21 goals in 52 appearances for the club that year, including 14 from 31 in the Brasileiro Série A.