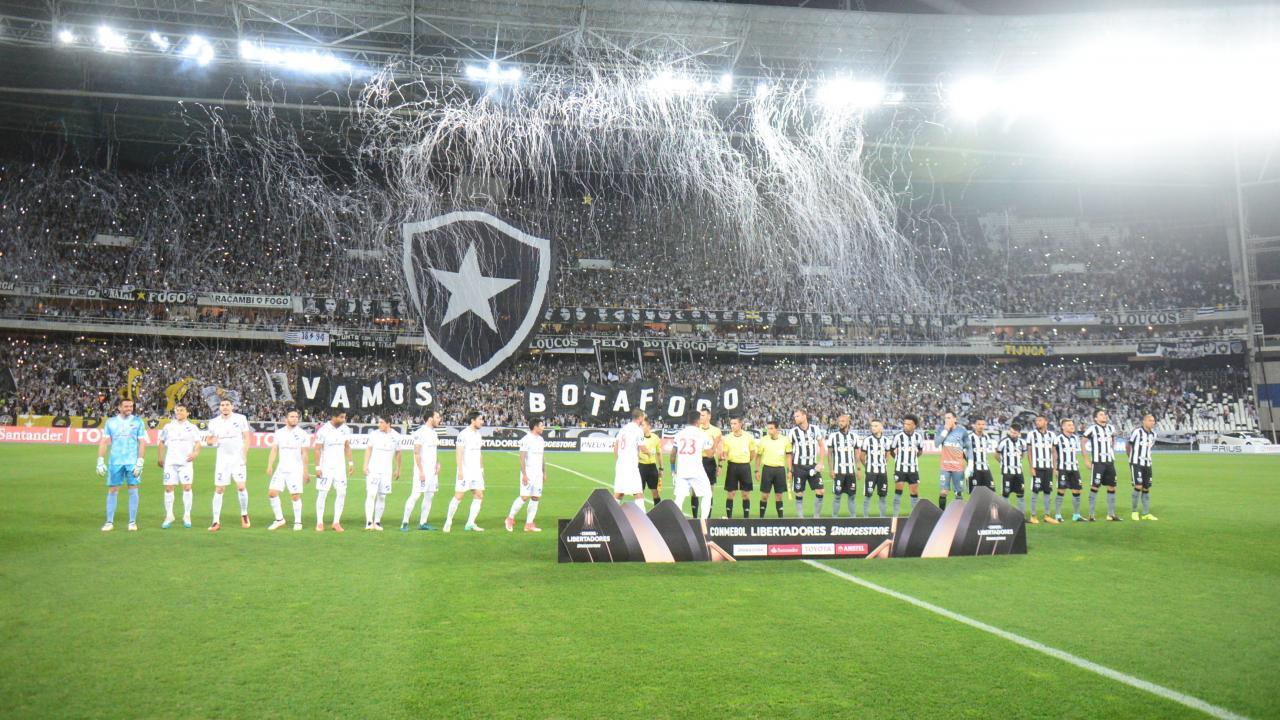 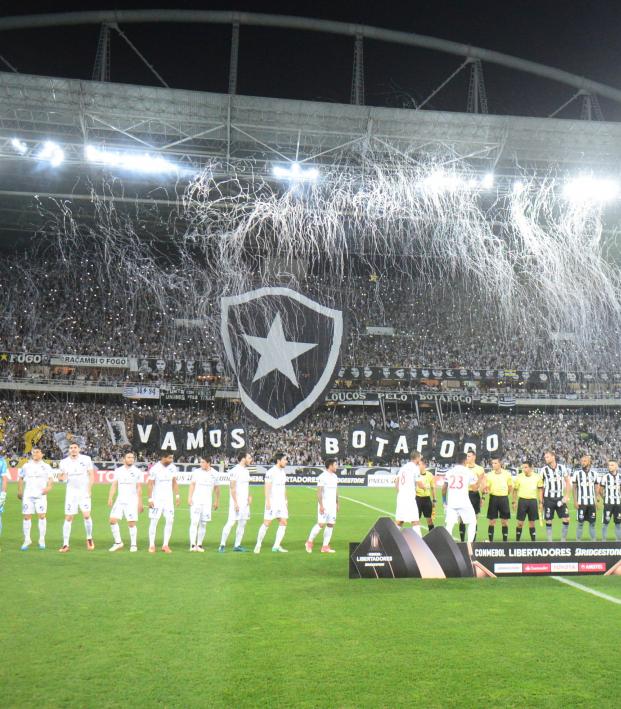 MLS, Liga MX In Talks To Join Copa Libertadores; 5 Reasons Why We Love It — And One Why We Don’t

Major League Soccer and Liga MX are in talks to participate in the Copa Libertadores — the Champions League of South America — according to recent reports. Liga MX competed in the competition for 18 years while MLS in Copa Libertadores would be a first.

Here are five reasons we love the idea of Liga MX and MLS playing in the Copa Libertadores — and one why we don’t.

1. To see if Liga MX can finally win one.

In 18 years in the competition, Liga MX teams reached three Copa Libertadores finals — but none were able to finish it off and win it.

Cruz Azul in 2001, Chivas in 2010 and Tigres in 2015 all came within a game of being crowned the best club in the Western Hemisphere but couldn’t win the final legs.

Cruz Azul came the closest, taking Boca Juniors to extra time before losing 3-1 on penalty kicks. Chivas lost 5-3 on aggregate to Brazil’s Internacional while UANL fell to River Plate 3-0 in the second leg after a 0-0 draw in Mexico.

Liga MX has shown its dominance in North American, having won all 10 of the Concacaf Champions Leagues in its current format. Tigres recently thrashed Toronto FC in the new Campeones Cup between the champions of MLS and Liga MX.

So the next step for Liga MX would be to finally conquer South America as well.

2. To force MLS clubs to get better — a lot better.

Major League Soccer is trying its best to improve its quality on the pitch, with improving youth development, aggressive transfer policies targeting young South Americans and a steadily increasing amount of money being put into the league.

But MLS still has a long ways to go, as highlighted by the above stats on Liga MX’s dominance in North American club soccer.

Unfortunately, right now MLS seems more focused on expansion than improving overall quality. This rate of expansion has seen the talent pool diluted. While there are some great teams (like Atlanta United and NY Red Bulls this season), there are just as many awful teams (like San Jose, Orlando City and Colorado).

If MLS began competing in Copa Libertadores, only the top teams would be involved, but even those teams would need to improve to compete against some of the best clubs in the world.

3. To bring more attention to Copa Libertadores in the U.S.

The Copa Libertadores is second only to the UEFA Champions League in terms of prestige for a club tournament (far more than the Europa League and Club World Cup, as far as we’re concerned). However, it’s mostly ignored outside of South America.

Finding Copa Libertadores matches on TV in the U.S. is nearly impossible. If MLS began competing in the tournament, you can rest assured those matches would be on TV in the U.S. (This is likely a major reason CONMEBOL wants to bring these leagues into the fold.)

This year’s Copa Libertadores semifinals and final are going to be absolutely lit, as we discussed here. We look forward to the day when casual fans in North America actually pay attention to one of the most exciting tournaments in the world.

4. To push Liga MX and MLS toward becoming one league.

We reported last week that Liga MX and MLS were in discussions to create one super league in North America by 2026. Such a move would be easier if the two leagues were already competing in the Copa Libertadores.

While people probably have mixed feelings over a combined Liga MX and MLS, it would raise the level of play of both leagues because of the added revenues clubs on either side of the divide would receive.

This increased level of quality will be needed if Liga MX and MLS clubs expect to compete year after year in the Copa Libertadores.

5. To give Concacaf clubs a better chance at the Club World Cup.

Since the Club World Cup began playing in its current format in 2000, no Concacaf club has faired better than third place in the seven-team tournament. All but one of Concacaf’s Club World Cup participants has been from Liga MX (Costa Rica’s Deportivo Saprissa finished third at the tournament in 2005).

Concacaf clubs should expect to have a better record at the tournament, considering both Asia and Africa have sent more teams to the final — though only UEFA and CONMEBOL clubs have won it all.

Competing in the Copa Libertadores would give North American clubs more experience and a better chance to compete against the giants of UEFA and CONMEBOL.

It’s likely Concacaf would keep its Champions League around in some form to determine its representative at the Club World Cup, but the federation could also choose to send the team that performs best in the Copa Libertadores to give the Concacaf representative a better chance.

1. MLS would get torn to shreds.

Right now, no MLS team would stand a chance in the Copa Libertadores.

Toronto FC was perhaps the best team in the history of the league in 2017 and made a nice run in the 2018 Concacaf Champions League. But the Reds were beaten in the final and then in the Campeones Cup and now won’t even make the MLS playoffs. If one of the richest teams in MLS can’t even keep it together for a full calendar year, what hope does the rest of MLS have?

As MLS is now, regularly going up against the best teams in South America would harm the league’s reputation, turning more soccer fans toward following European clubs instead of MLS clubs.

But, as mentioned above, MLS in Copa Libertadores competition would force the league to improve greatly — or get slaughtered year after year.