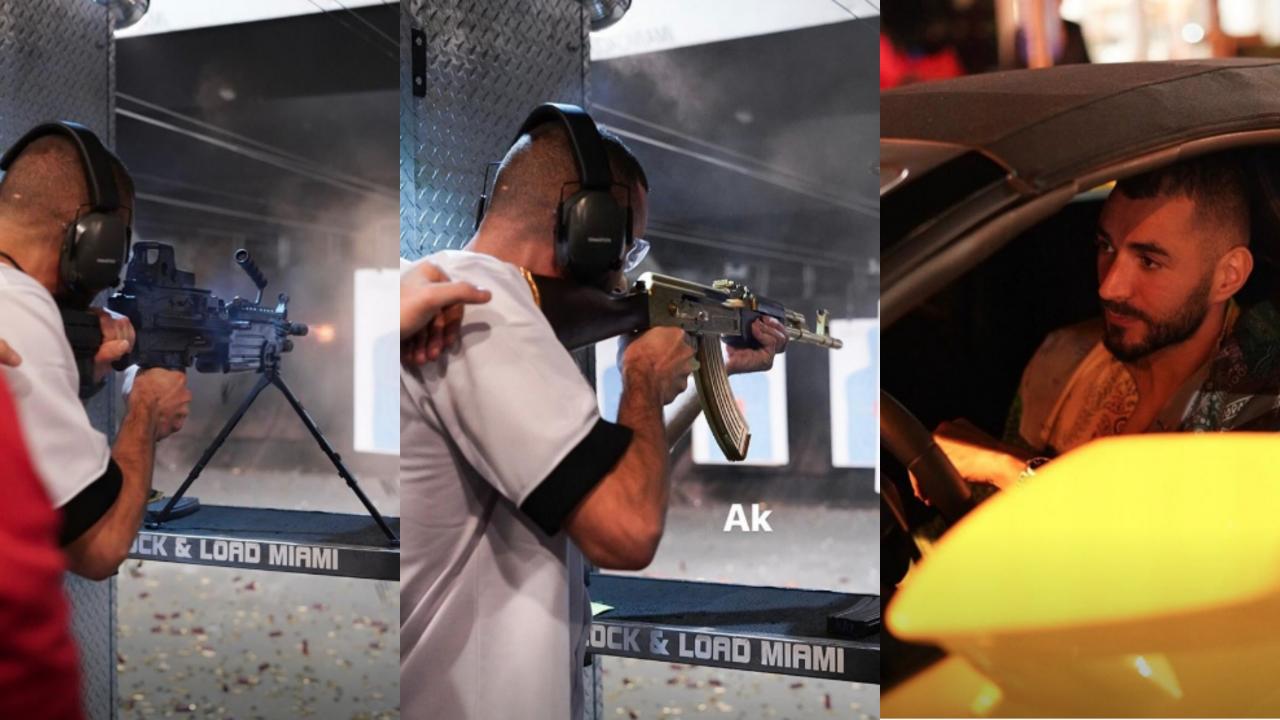 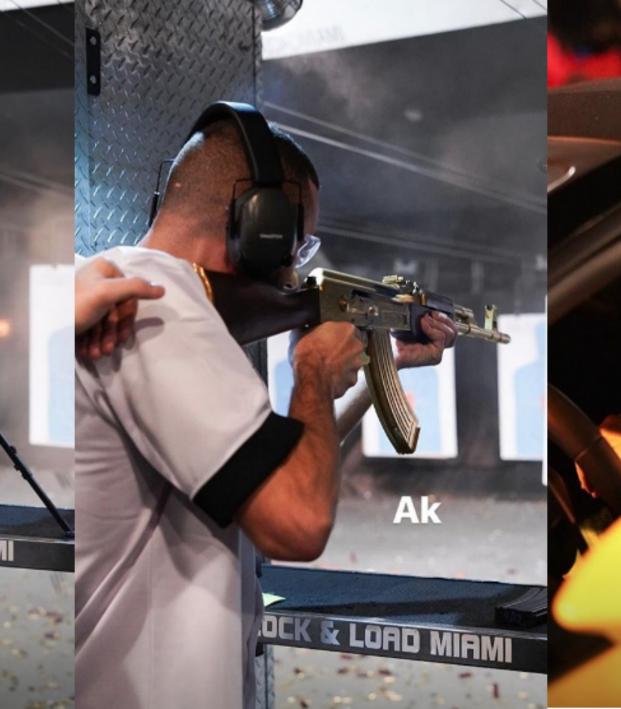 After Real Madrid sold Cristiano Ronaldo to Juventus in the summer, Karim Benzema’s role with Los Blancos became ever more important. The club needs him to score more to fill the void of one of the game’s most prolific strikers.

So far, Benzema has had a decent season; the Frenchman has 11 goals and six assists in 26 matches in all competitions. But Benzema, 31, has scored just twice in LaLiga since a brace on Sept. 1.

Perhaps with that in mind, the striker went to Miami, Florida, to practice his, uh, shooting.

Benzema improving his shooting skills even in the break
Such a committed lad nd still people hate him pic.twitter.com/yZttAfwYmu

With Real Madrid on a two-week break after winning the Club World Cup on Dec. 22, Benzema decided to take a little vacation stateside. There, he lived out what we assume is every non-American’s idea of the American dream: big guns and fast cars.

Benzema first took aim with what appears to be an LMG, if Call of Duty has taught me anything. These weapons have massive fire rates so aim doesn’t really matter much when you’re spraying this many bullets. 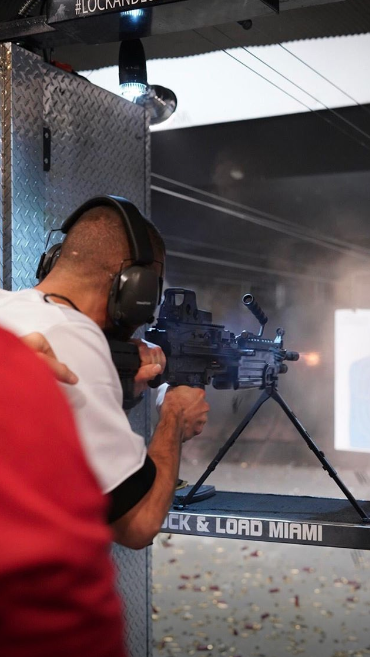 Is Karim more of a Call of Duty or Battlefield fan? Photo: @karimbenzema | Instagram

The Real Madrid No. 10 then pulled out a badass-looking golden AK-47. 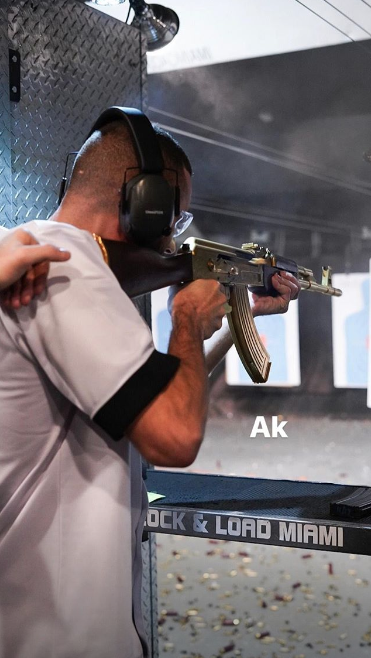 The man with the golden gun. Photo: @karimbenzema | Instagram

As we all remember from Golden Eye on N64, golden guns allow for one-hit kills, so that’s gotta be a pretty valuable weapon. Let’s hope he was able to hit his target.

Personally, I don’t really see the allure of guns (outside of video games, of course) and wouldn’t be upset if they were banned everywhere (never gonna happen). But guns are plenty legal in America so you can’t fault Benzema for shooting off steam at a firing range. Best of all, Benzema did it all while wearing jean shorts, the epitome of American style.

But no trip to Miami is complete without fully reenacting GTA: Vice City by getting into a sweet, brightly colored sports car, which you know Benzema did. 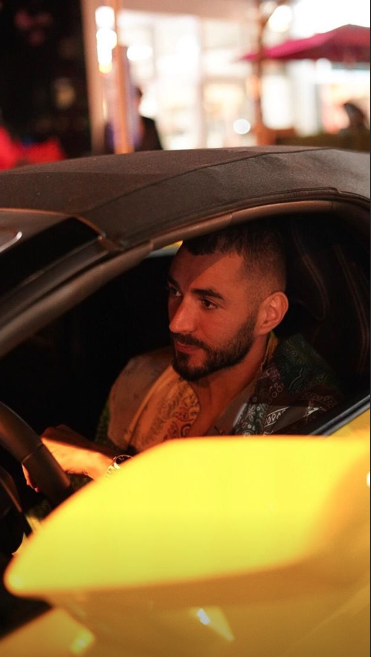 We’re gonna guess that’s either the Banshee or the Infernus.

Real Madrid fans will be glad to know Benzema didn’t just play around in Miami — he got some workouts in too.

Now if he can just start scoring some more goals for Los Blancos, whose return of 29 points in 16 matches has them in fourth place in LaLiga, with a worse points-per-game average than the Gunners of Arsenal.