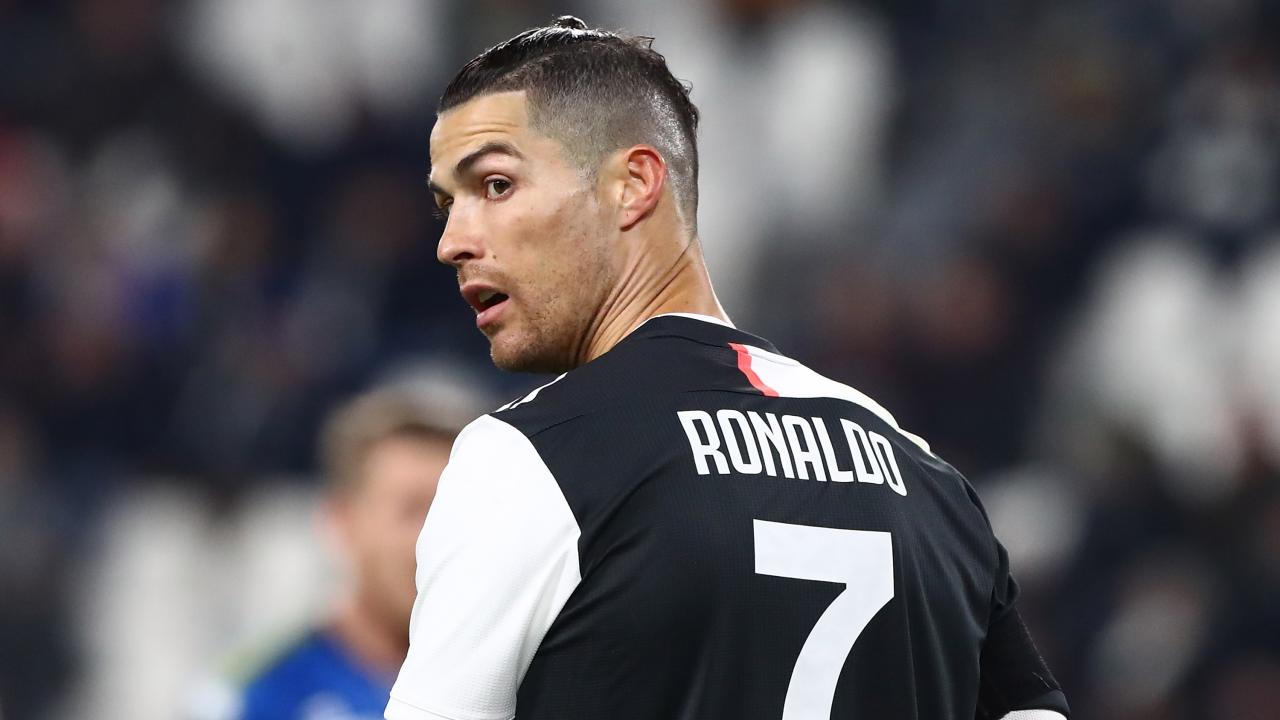 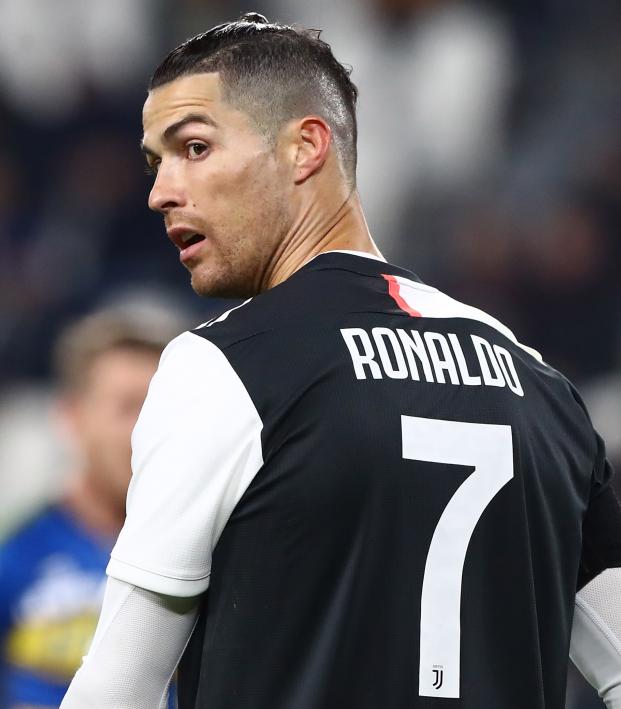 Football clubs in Europe are among the wealthiest organizations in the world. They toss around nine-figure transfer fees like it’s nothing while charging exorbitant prices for entry into their stadiums.

And yet, these same clubs who regularly lead the list of richest sports teams in the world have been among the first to claim they don’t have money to pay their players as soccer has screeched to a halt amid the coronavirus pandemic.

On Saturday, Juventus announced its players and staff had reached an agreement to take massive pay cuts, continuing a troubling trend of big clubs conning their players into giving up the salaries they were promised.

Company notice | Agreement with the players and the coach of the first team.https://t.co/Wg2ZplkuPh pic.twitter.com/IOfmQV6Sha

“The economic and financial effects of the understanding reached are positive for about 90 million euros ($100.26 million) for the 2019-2020 financial year,” Juventus said on its website on Saturday. “The understanding provides for the reduction of the compensation for an amount equal to the monthly payments of March, April, May and June 2020.”

The coronavirus pandemic has greatly impacted the entire world, but Italy has been hit harder than any other country, recently passing China — where the virus first spread to humans — in total cases and deaths. Turin, home of Juventus, has suffered more than most anywhere else in the world, with three Bianconeri players — Paulo Dybala, Daniele Rugani and Blaise Matuidi — having become infected.

And yet the Old Lady, worth billions of dollars and owning the most famous player in the world, is forcing its players to take a 33 percent pay cut. That’s more than $11.5 million for Cristiano Ronaldo, who has already donated lifesaving equipment to Portuguese hospitals.

Champions League rivals Barcelona, Atlético Madrid and Borussia Dortmund have announced similar measures, while some clubs in Europe have simply fired their players.

While many will argue these footballers are paid plenty and will survive, it’s a slippery slope when the wealthiest and most prominent of businesses refuse to pay their employees. Players can be lauded for their selflessness during this time, but it’s unreasonable to expect individuals to bear the brunt of this emergency instead of their employers.

Not all club employees are millionaire players — most stadium workers make less than the average citizen.

What sort of message does this send to other companies around the world wondering what to do with employees during this pandemic? Not every business has assets in the billions to fall back on in case of crisis as these giant football clubs do.

Of course, this is already happening around the globe.

Corporations who spent all their profits on share buybacks are begging for bail outs while laying off its most vulnerable employees. Millions have filed for unemployment in recent weeks in the U.S. alone as restaurants and retail businesses have seen revenues plummet.

Exorbitantly wealthy football clubs should be exceptions during these challenging times, not part of the problem. Barcelona loves to claim it’s “more than a club,” but it was one of the first to force its players and staff to take pay cuts. Instead of being a leader and sacrificing for the betterment of the community, Barcelona is has chosen not to pay Lionel Messi his full salary.

Barcelona’s board of directors said it was trying to “minimize the economic impact that the coronavirus crisis is causing on the activity of FC Barcelona,” with complete disregard to those in its employ. It’s obvious all that matters to the board is the bottom line; the club proposed players and staff take a 70-percent pay cut.

Back in America, many professional athletes are digging into their own (admittedly large) wallets to pay stadium employees whose employers — the even wealthier team owners — refuse to lose another cent to the halt in sports. (To be fair, there are exceptions, such as Atlanta United owner Arthur Blank.)

One day in the future — sooner if people are smart and commit to social distancing — we will return to normalcy. Soccer will resume and these clubs will continue to pocket vast fortunes. If these clubs can’t handle a short hiatus in income, they need better money management (or perhaps stricter Financial Fair Play). Financial institutions always tell individuals to keep money saved in case of emergencies but rarely do businesses follow this advice.

While Juventus said the salaries cut on Saturday could be renegotiated “in good faith” should the season’s matches be rescheduled, many clubs, such as Barcelona, have not made similar promises.