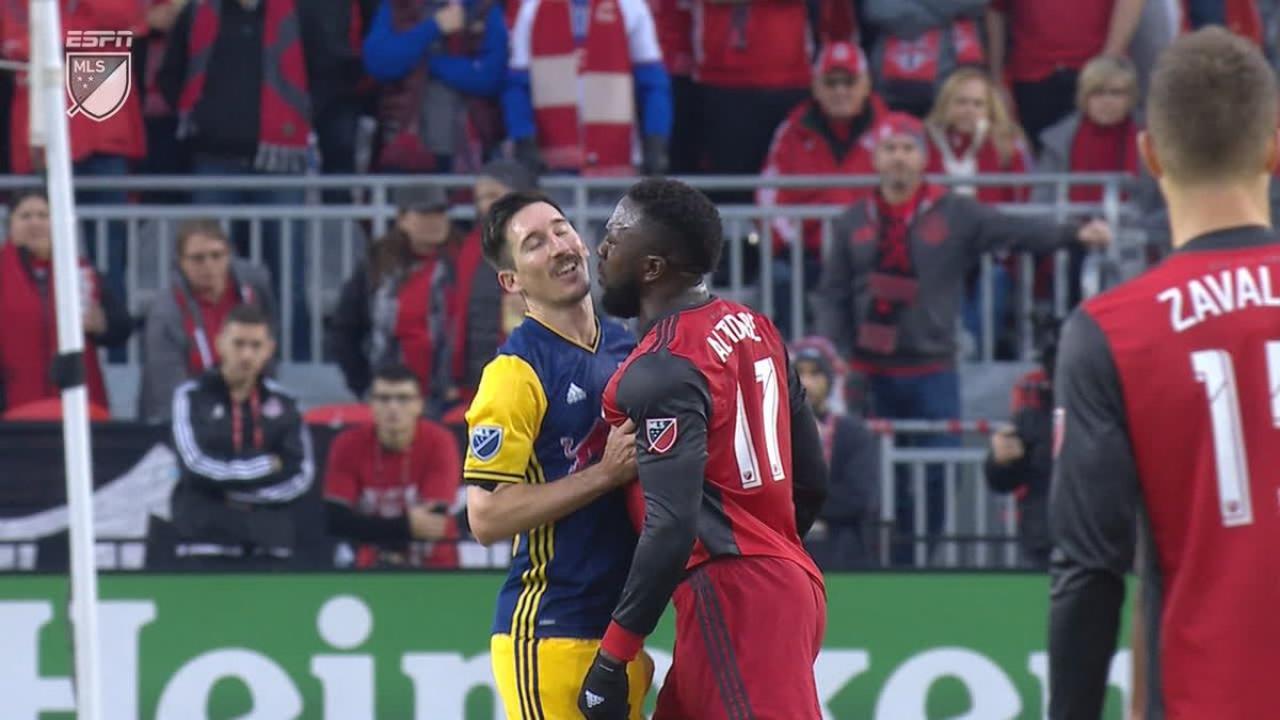 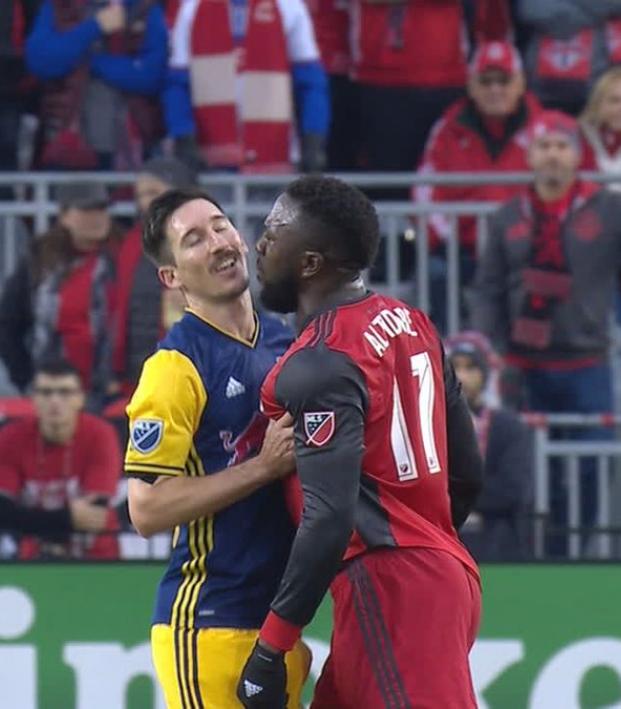 Surely you have already heard about Jozy Altidore and Sacha Kljestan's, uh, "incident" Sunday in the MLS Cup playoffs, in which both players were sent off at halftime for fighting in the tunnel, but DID YOU SEE THE TWEET?

After the pair were unceremoniously removed from the match, Jozy decided he had not had enough and tweeted one of the most fantastic tweets I have seen in my time in the Twittersphere. He immediately deleted it, but not before it sent soccer Twitter into a frenzy.

Unfortunately for Jozy, this is the Internet, and you cannot hide anything on the Internet once it's out there. Screenshotting is a thing. 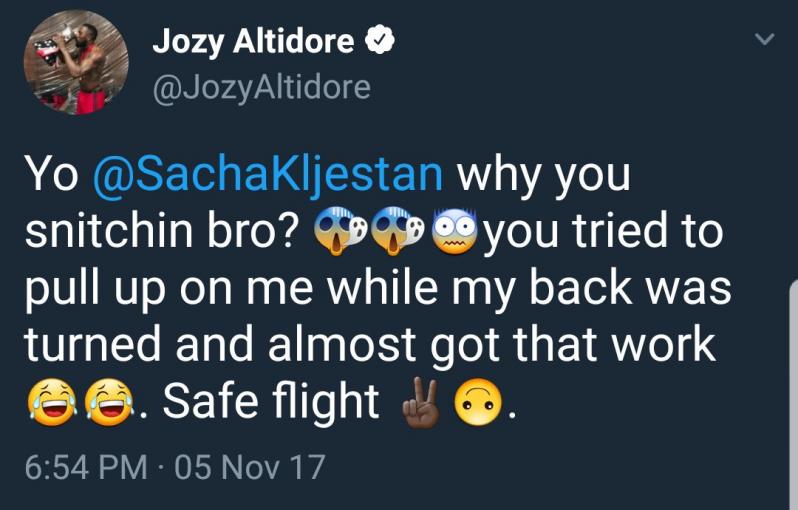 Frame this and give it its own exhibit in the banter hall of fame.

All we know for the moment is now there's beef, and beef is when I see you, guaranteed to be in ICU.