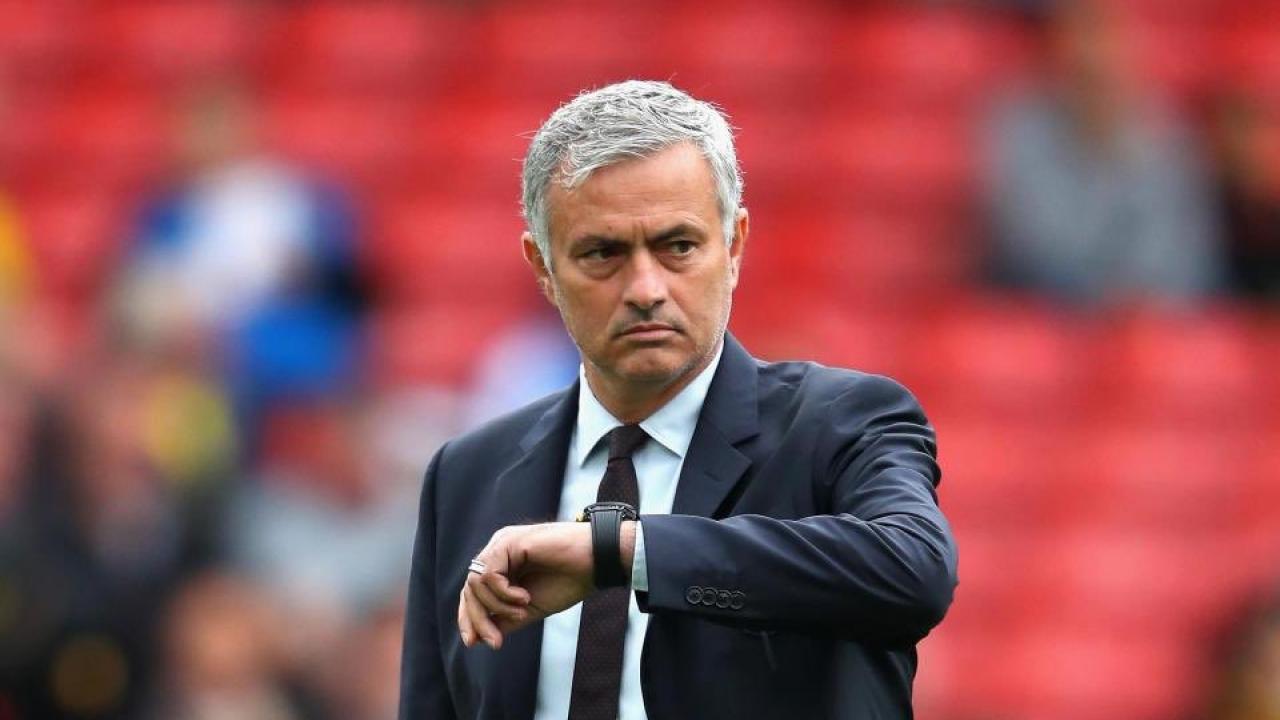 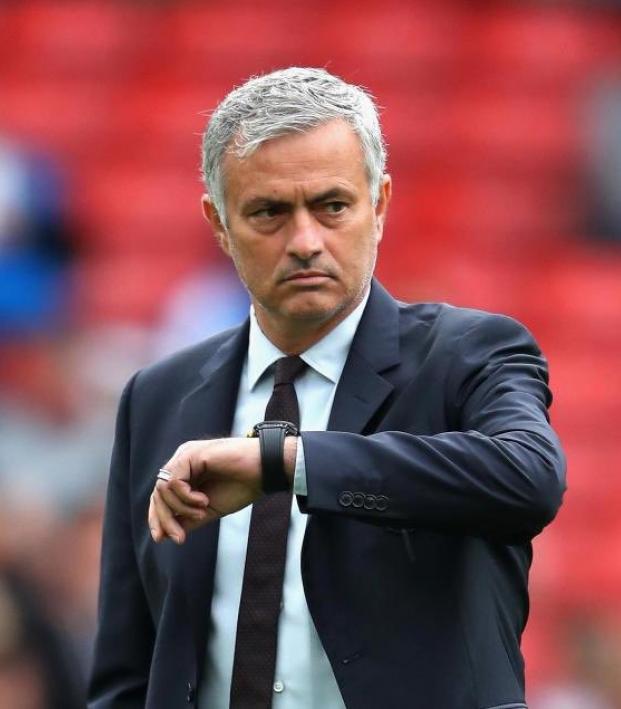 Jose Mourinho Doesn't Care About You

Jurgen Klopp's Liverpool side is capable of either winning or losing matches. Most of the time those watching don't even know which one it will be! Mourinho's Manchester United side, on the other hand, is only capable of not losing, which is what they did.

Romelu Lukaku only had like 20 touches, an insane statistic that I'm too lazy to look up exactly because I can't bear to care about a 0-0 draw for any longer than I absolutely have to. Jose Mourinho does not care how many touches Lukaku got, because it does not matter, because Manchester United did not lose. Rooting for a Jose Mourinho-coached club must be like rooting for bathroom mold. I don't know how y'all do it.

Although, maybe I do, because I support Liverpool, the other team involved, and, as mentioned before, they sometimes lose. Manchester United don't really do that. They certainly didn't on Saturday morning.