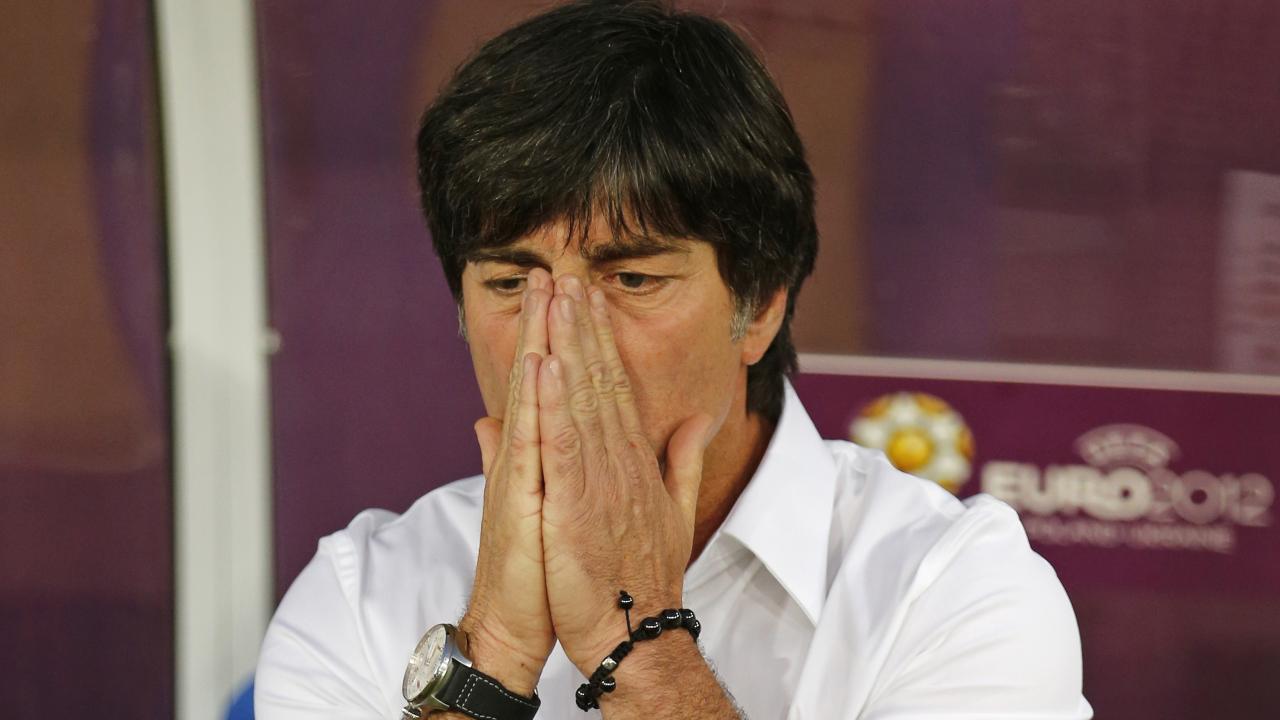 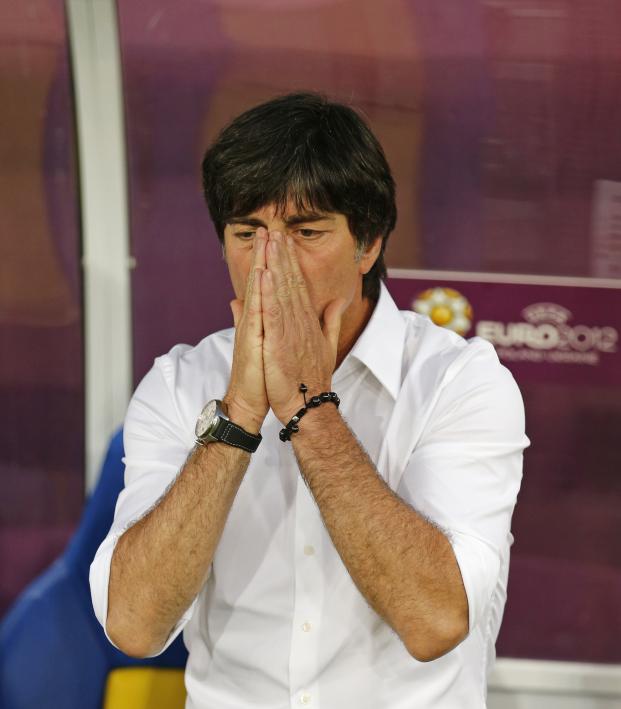 Joachim Low Shows You What Not To Do In Public

Joachim Low is a very well respected and accomplished manager who has had a lot of success, with winning the 2014 World Cup as his crowning achievement. He has been the manager of the German national team for 12 years, and managers lasting longer than two years at the same place isn’t something you see often today.

You also don’t see a grown man eating his boogers or sniffing his hand after scratching various parts of his body often either. Please do not repeat any of the actions done in this video; you will be judged heavily by your peers.

Yeah, I know, it’s pretty gross and all too real. So, don’t shake Joachim’s hand; go for the fist bump instead if need be. If you’re watching Germany during the World Cup, watch out for ole Jogi.

Hopefully, he figured out how to be a normal guy, but chances are you’ll see this guy with his hands by his nose/mouth and we all now know what that means.

Joachim Löw sniffs his balls, manages Germany AND has a fragrance coming out, if he can you can #TuesdayMotivation pic.twitter.com/csMNLL6N94

The unofficial scent of the World Cup.