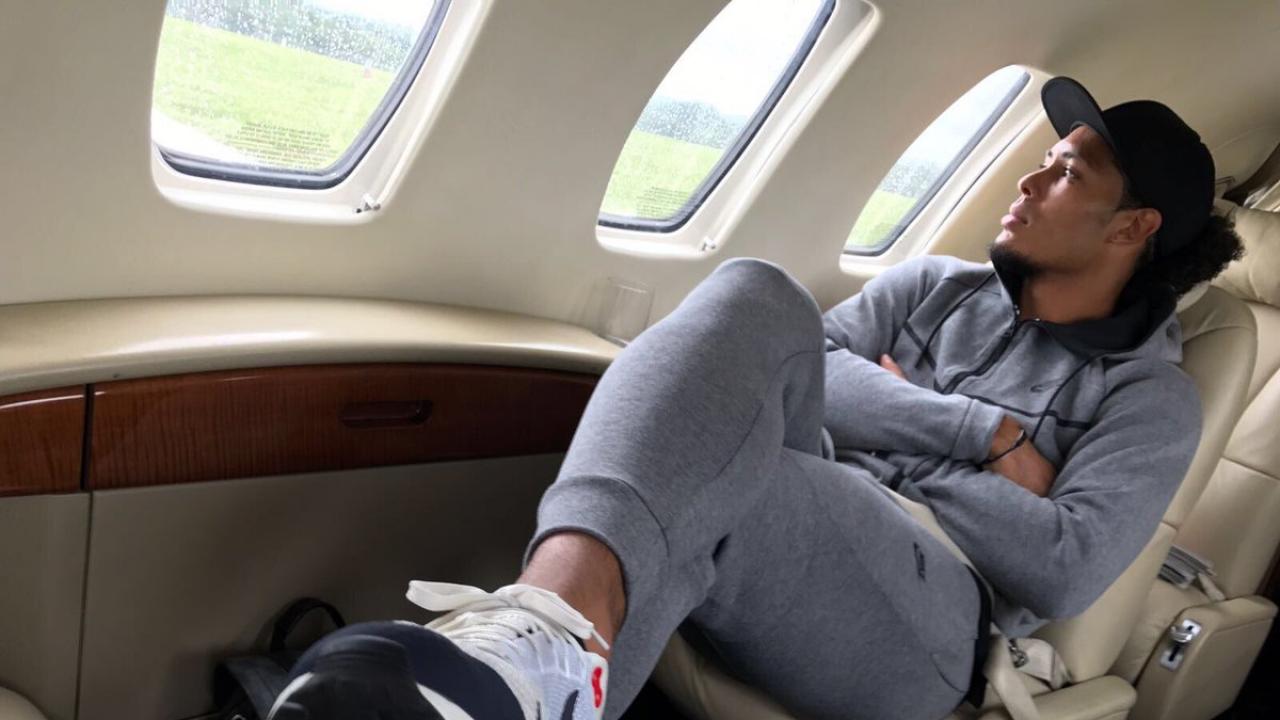 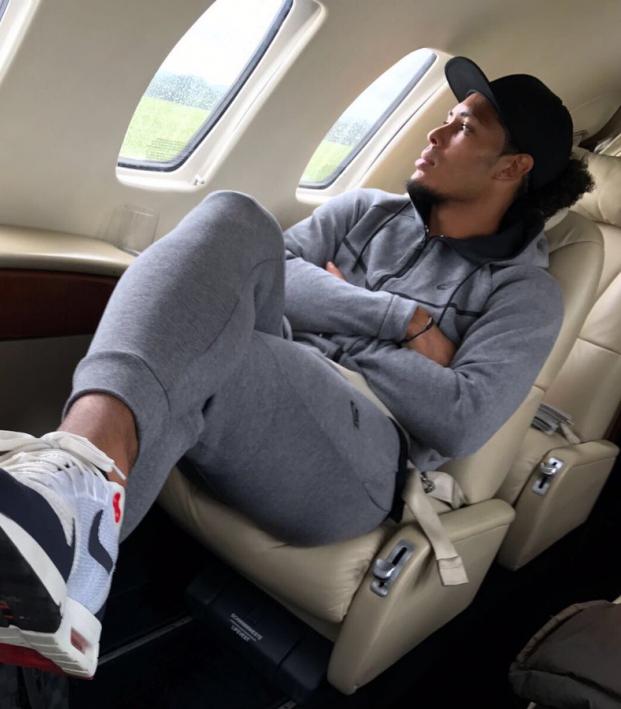 I Saw A Plane. It Probably Has Virgil Van Dijk On It

With rabid Liverpool fans having allegedly crashed a flight-tracking website while investigating Virgil van Dijk's whereabouts, it has become clear that technology cannot be trusted at this moment. We must know where Virgil van Dijk is and what he is doing, and if technology proves unreliable to our cause then said technology must be binned. As such, I have taken to staring up at the sky in search of transfer news, and that has led me to a stunning revelation.

I HAVE SEEN A PLANE. IN THE SKY.

Try to contain yourselves. I'm not even finished. Yes, I saw the plane, but I still don't know who was on it. It was too far up in the sky for me to see which airline it was, even with binoculars, so let's break down the information we do have on hand:

I live on Colorado's front range, right where the mountains meet the plains. And I definitely saw a plane. Could there be a reason for Liverpool to send a plane containing a transfer target over Colorado?

Yes, reader, there could.

I'm just going to come out and say it: I believe this plane I saw contains Virgil van Dijk. Southampton, where Virgil van Dijk ostensibly would be flying from, is located southeast of Liverpool. Any flight containing Virgil van Dijk would have to travel over nearly the entire country to get from Southampton to Liverpool, and, as we have seen, that would surely lead to a ruckus.

What if Liverpool, in an effort to cover their tracks and avoid causing a stir (to keep the price down, obviously, we saw what happened when they went public with this sort of thing before all was done earlier this summer), have sent van Dijk on a series of flights around the world to avoid suspicion?

It's entirely possible. With modern airplane technology, folks are getting from one place to another faster than ever. If van Dijk was able to sleep during one of his flights, but on his normal sleep schedule, he may not even be jet-lagged when he arrives in Liverpool.

If van Dijk left, say, yesterday mid-day, that would put flying east over the Colorado Rocky Mountains right in the realm of possibility. I saw the plane at around 11:00 a.m. (MT), which would mean van Dijk, if he is indeed on the flight, may arrive in Liverpool early tomorrow morning, the perfect time: so early that the rabid flight-chasers are caught unawares, and within a timeframe in which they can get the medical done and WAKE UP ALL THE LIVERPOOL FANS WITH THE NEWS OF VAN DIJK'S SIGNING!!!!!!!!!!

So be on the lookout, Reds. This is almost certainly happening. I should know; I saw a plane.